10 celebrities who are vegan and loving it!

Vegan celebrities are using their influence to spread the word about plant-based living, but who are the most well-known? You might be surprised by at least a couple.

In order to care for his body, Zac Efron now eats a purely vegan diet. He says eating vegan has “completely changed the way” his body works, and it’s been brilliant for his routine as an actor. It has also been beneficial for his long-term goal – to be able to do the activities he does now, at age 60. We’ve seen from ‘The Game Changers’ documentary how important veganism can be in athletic performance.

Traditionally known as a meat lover, Simon Cowell has abandoned his carnivorous ways and now lives a vegan lifestyle. In return, he has lot 20 pounds. He says the change to veganism has been good for him and has taken his appearance “from an 8 to an 11”. He claims the change has been “easier than you may think” and he hasn’t thought about turning back since.

When asked about how he got in shape for his role in Avengers: Infinity War, British actor Benedict Cumberbatch emphasised that it was all thanks to his plant-based diet. He also appeared on the 2016 cover of British GQ proudly wearing vegan boots and a vegan suit from a luxury menswear store.  Check out our post on ethical vegan shoe brands, to follow benedict’s lead.

Being the only vegan on his previous Manchester United team, Chris Smalling gives credit to his vegan diet as he argues that it helped him avoid football injuries. He claims that when he cut out red meat his “tendinitis started to go” and as a result, he no longer suffers problems during warm ups.

After seeing all the information about the mistreatment of animals, Liam Hemsworth claims he “couldn’t continue to eat meat”. Now, Liam Hemsworth maintains his body through a plant-based diet and says his vegan lifestyle gives him more energy and endurance during workouts. Update: Liam has since quit his vegan diet.

King of the vegan celebrities, Joker actor Joaquin Phoenix is proud to have been plant-based for over 40 years. He says “it felt like a real injustice” to see how fish were being killed during his childhood. Taking his passion further, he narrated the powerful documentary Earthlings in hopes of encouraging others to spare animals from countless cruelties. Now, in 2020, celebrities including Woody Harrelson and Shailene Woodley have invested in a vegan seafood brand founded by vegan chefs Chad and Derek Sarno.

Since being diagnosed with Sjogren’s syndrome, Venus Williams has adopted a vegan diet in hopes of combatting her excessive fatigue. She says becoming vegan is “a great lifestyle for long-term stability”, especially for those in sports. Her continued success is proof that athletic performance is not dependent on animal-derived nutrition.

Natalie Portman gave up meat at the age of 9 as she felt a close connection to animals. Once she had begun researching the nature of the food industry, she turned completely vegan. She credits the book Eating Animals for giving her a fuller understanding of the horrifying conditions animals face.

NBA player Kyrie Irving made the switch to a vegan diet after watching the documentary What The Health and he says his body has felt amazing ever since. His coach has also noticed that Kyrie Irving has “had great energy all year” and has improved his play. Check out our list of must-watch vegan documentaries available on Netflix.

Being vegan for over 2 years now, Stevie Wonder says while he does miss the chicken, he feels more motivated to make the planet greener and more sustainable. He says he just made the decision that he wanted to “stop eating meat, so I just stopped. It feels good to not eat meat” 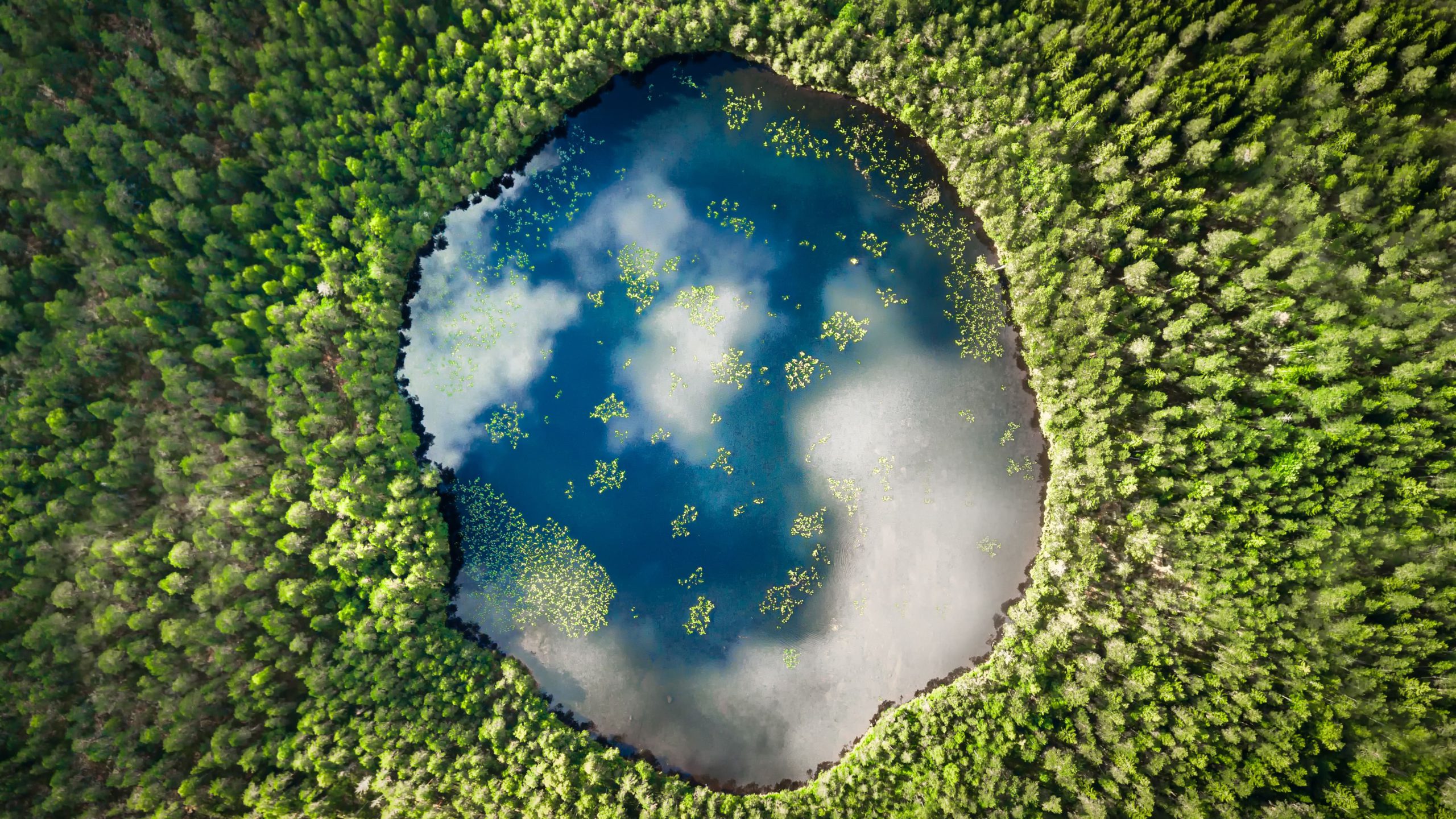 The Earthshot Prize Ceremony: 5 out of 50 solutions against Climate... 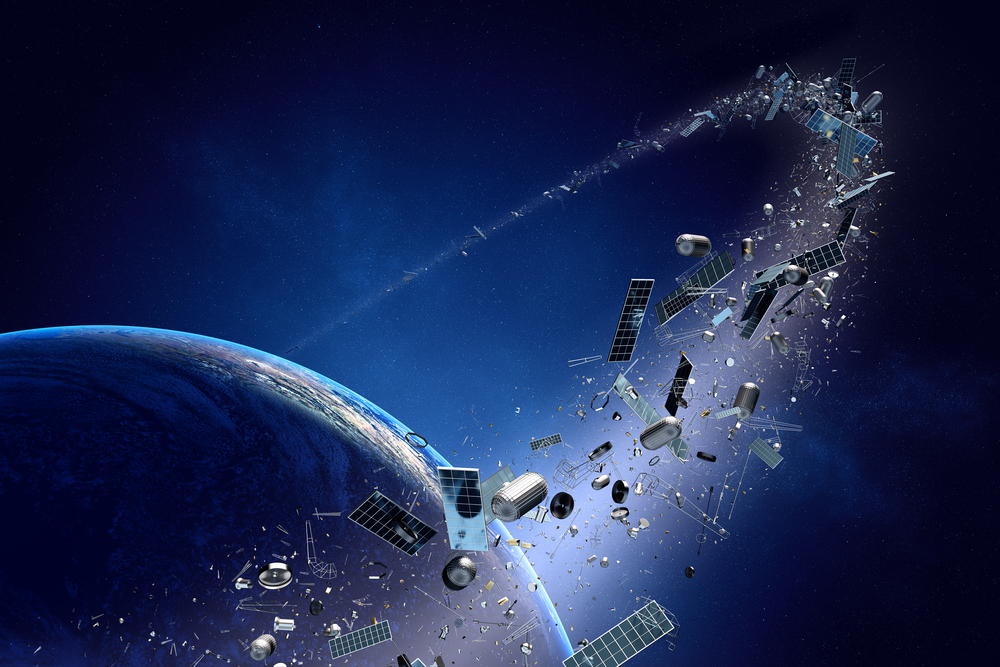 Are space missions a friend or foe to Earth and its...