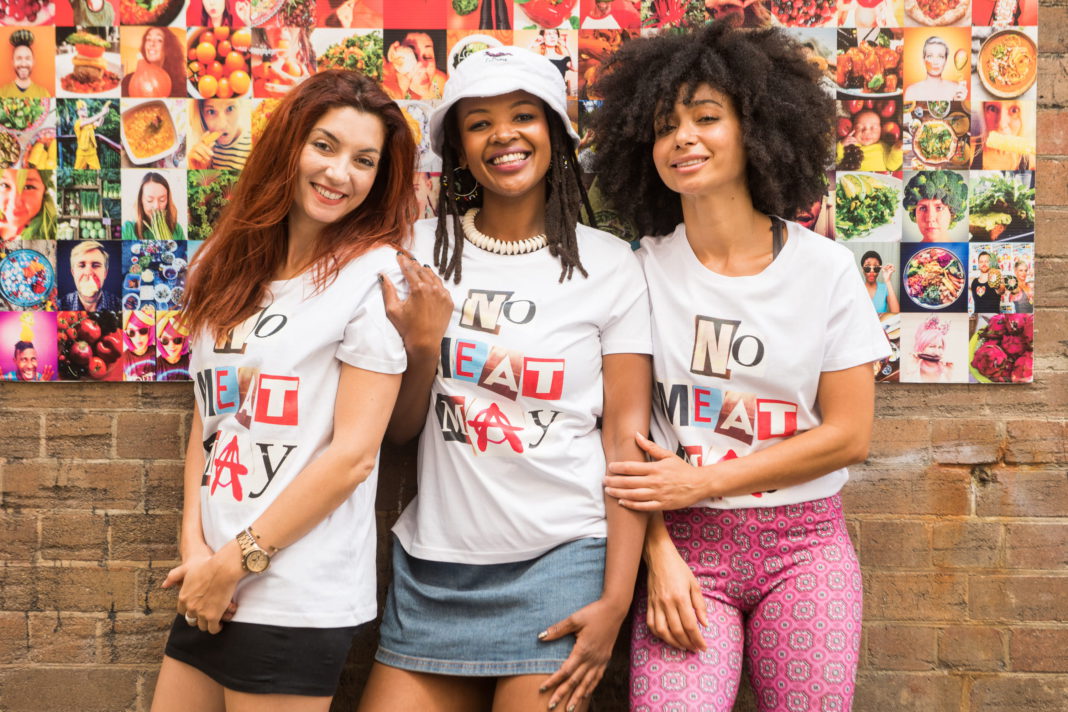 This year’s No Meat May campaign was the biggest yet, with an estimated 130,000 participants helping save almost 2 million animals.

More than 130,000 people gave up meat for this year’s No Meat May campaign, a record number that meant a total of 1.98 million animal lives were saved.

While the campaign officially had 65,055 registered participants, the organisers have estimated that the total number of people who ditched meat in May was double at 130,110. This is because the campaign team believes each of the participants encouraged one friend or family member to join them, with every person saving 31 land and sea animals to reach a collective total of 1,984,178.

The statistics are from a post-campaign survey carried out by No Meat May, which reveal that participation in the challenge doubled this year compared to 2020. 36% of participants come from the US, 19% from Australia and New Zealand, 17% from the UK and Ireland, 15% from Canada, and a further 13% from other countries.

Health was cited as the number one reason for people’s decisions to give up meat in May, with 81% participants choosing it. This was followed by environmental factors, which 62% voted for.

No Meat May has predicted that participants will reduce their carbon emissions by 39,033 tonnes, save 17.81 billion litres of water, and free up land used to grow 27,650 tonnes of animal feed for every year they maintain their change in eating habits. This is based on the annual consumption of an average meat eater.

“More than ever, the global population is aware of the need to maintain good health, and by encouraging people to try a diet that is free of meat, we can support people to make lasting change that promotes better health,” said Ryan Alexander, co-founder of No Meat May.

“With so many making permanent changes to their diets, the benefits to animals — including the avoidance of factory farming — snowball quickly. Further, this can help to protect our planet, creating a kinder and more sustainable world.”

Anay Mridul
Anay is journalism graduate from City, University of London, he was a barista for three years, and never shuts up about coffee. He's passionate about coffee, plant-based milk, cooking, eating, veganism, writing about all that, profiling people, and the Oxford Comma. Originally from India, he went vegan in 2020, after attempting (and failing) Veganuary. He believes being environmentally conscious is a basic responsibility, and veganism is the best thing you can do to battle climate change. He gets lost at Whole Foods sometimes.
Previous articleThe absolute best vegan lasagna recipes on the internet
Next articleIs Norway an influential sustainable development leader for the rest of the world?