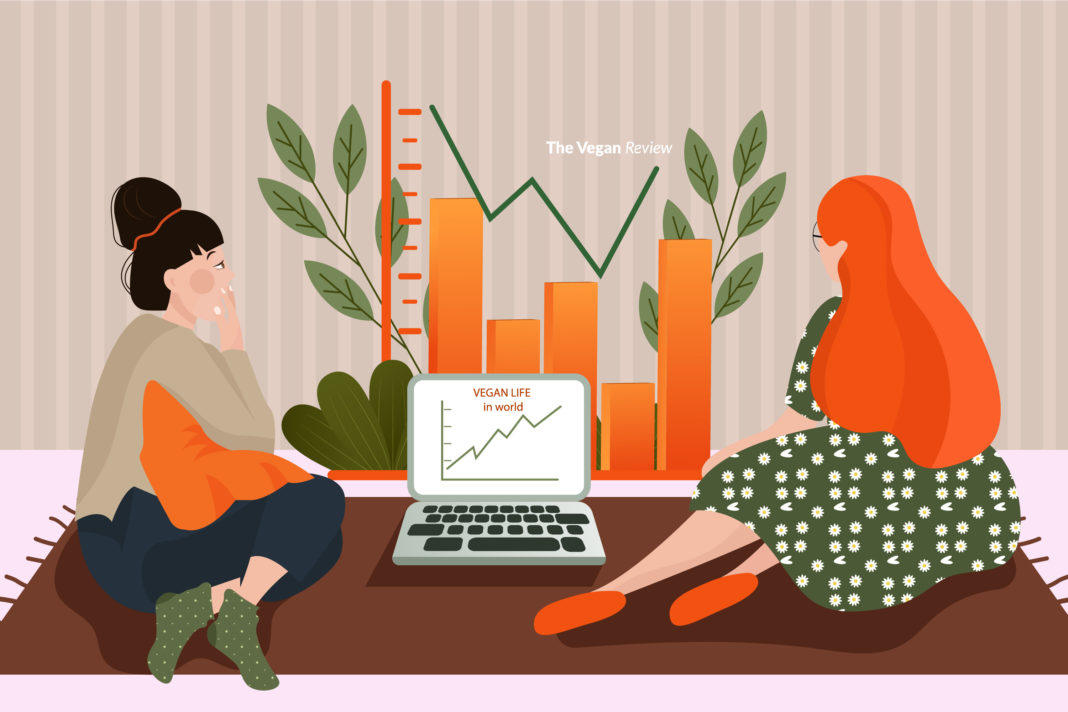 If you enjoy verifiable statistics, you’re in the right place because we’ve got some surprising facts and figures from the vegan world for you.

Even if you’ve got a pretty good handle on veganism and can rattle off a few poignant stats when you need to, you might be surprised by some of the numbers we’ve found.

We certainly raised an eyebrow or two while we were researching this article, so come and enjoy some little known vegan or vegan-adjacent statistics with us.

2. Being vegan has been shown to reduce the risk of prostate cancer by up to 35%.

Read our story about the impact of veganism on cancer rates.

3. Veganism is thousands of years old and can be traced all the way back to at least 550 BCE, when Pythagoras talked freely about not eating meat. Buddha was extolling the virtues of a similar lifestyle to his followers around the same time. 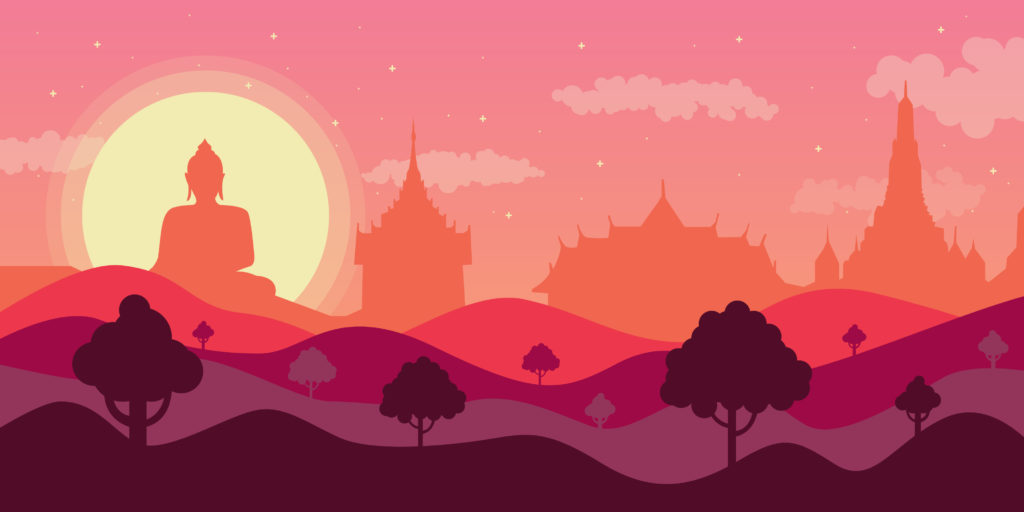 4. 3.5 million people declared themselves vegan in the UK in 2018 and the number is growing every year.

5. 83% of Americans asked believe that implied positive health and nutrition was the best reason for adopting a plant-based diet.

6. Worldwide, the gender split between vegans is thought to be 33% male and 67% female. This figure needs to be readressed, taking into account non-binary identification.

8. People who eat a plant-based diet are 22% less likely to suffer from a heart attack than those who eat meat.

9. At least 70% of the world is looking to reduce meat consumption or is considering cutting it out completely.

10. 0.36 grams of protein is needed per pound of body weight, to maintain good health and energy levels. An average adult female weighing 150lb, would therefore need 54 grams of protein over the course of a day. This could be reached with just a single 100g serving of seitan.

Read more about sourcing enough protein from a vegan diet.

11. Vegans in America are on average likely to save 27 pigs from being eaten in their lifetime. This is the number of animals an average meat-eater in the US consumes to get their fix of pork products.

12. A survey carried out by Waitrose revealed that 55% of people turning vegan and vegetarian did so because of concerns about animal welfare.

13. More than 48,000 products carry The Vegan Society’s Vegan Trademark throughout the world.

14. A vegan world could result in eight million human lives being saved by just 2050. Greenhouse gas emissions would also be reduced by a whopping two-thirds.

15. Just 2.3% of Canadians would call themselves vegan. Oh, Canada!

As with any statistics, the validity of these ones are always open for discussion. Demographics taking part in studies greatly affect results, as do many other factors.

Please keep in mind that as veganism becomes increasingly mainstream, figures associated with the lifestyle are liable to change. Always scrutinise figures being presented as facts and take time to conduct your own research about the issues that are most important to you.

Given the popularity of Meatless Mondays and Veganuary, it will be interesting to see how many people freely identify as vegan in the next 12 months.

Amy Buxton
Amy is a committed ethical vegan, raising a next generation compassionate human with her husband and their beloved dog, Boo. A freelance writer with a background in PR, she decided to use the COVID lockdown period to refocus her client base and has come to The Vegan Review as a senior writer and editor, before moving into her external content director role. "What we should be doing is working at the job of life itself" is Amy's mantra, courtesy of Tom from The Good Life.
Previous articleKill the Bill: What the policing law means for the animal and social justice movements
Next articleMoreangels Mbizah on wildlife conservation: ‘It’s a race against time’