3D Printed Seafood is in the Works 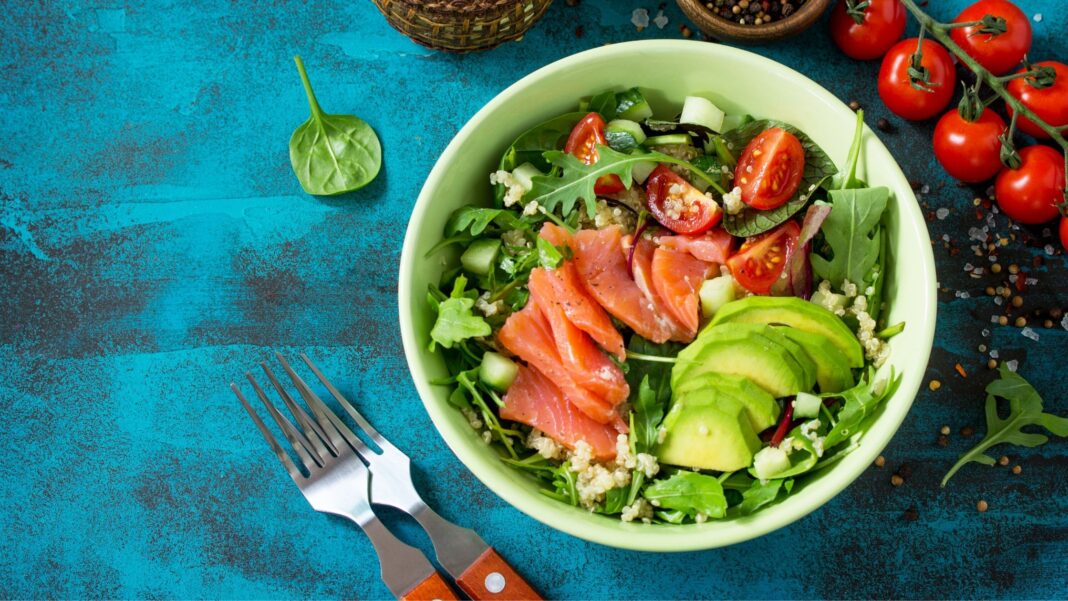 3D printing is revolutionising the meat substitute industry. Vegan fish is the latest product to go down that road.

The 3D printing industry is growing even faster within the plant-based industry, with students in Denmark from the University of Gothenburg, the Universidad Autonoma de Madrid and the Technical University of Denmark, aiming to develop 3D printed seafood.

Students from the EU-led project Training4CRM are working on Legendary Vish, a project seeking to use proteins from mushrooms and peas to produce plant-based salmon and tuna for sushi restaurants by 2020. It can be consumed as sashimi and smoked salmon too. The fish will also be made with starch or agar-agar gelling agents, and avocado, seed and nut oil fats with Omega-3 fatty acids.

Based in Copenhagen, the makers behind the project are striving to “rethink the way we produce proteins to feed 8 billion people”. They also aim to make ‘salmon’ fillets that have the conventional structure of regular salmon while protecting ocean wildlife and producing foods sustainably. The group were initially intending to use 3D printing technology to create medical technologies, but saw that with small modifications, it could be used to print plant proteins and binders.

It has been suggested that plant-based seafood is the next hit vegan item to hit supermarket shelves. It’s no surprise that, after the success of vegan beef made from the 3D printer, seafood will be next.

Anam Alam
Anam is a freelance writer for The Vegan Review and a student studying journalism. She is a passionate writer who possesses a range of skills ranging from audio, video, editorial and creative writing. Her goal is to educate the public and the world with stories that she feels need to be talked more about in society.
Previous articleVegan Ice Cream in London: Your Summer Guide to the Best Parlours
Next articleFarmers to Unite with Animal Justice Groups