4 vegan ideologies and what sets them apart 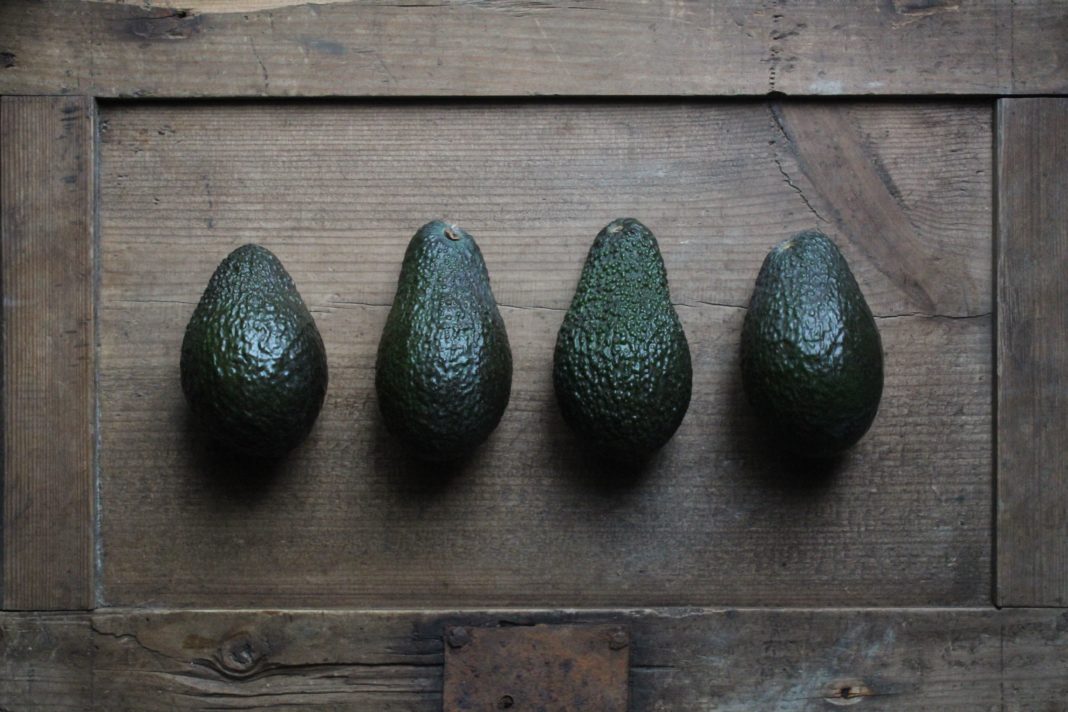 There are numerous different vegan ideologies out there, but what makes them unique and more popular than others? We took a look at four to find out.

The name explains it all, really. Environmental vegans focus on preserving the ecosystem, and they avoid meat due to the harmful impact meat production has on the environment. They believe that fishing, hunting, trapping and factory farming are environmentally unstable and avoiding meat will limit the manufacturing process and thus conserve the natural world. This is one of the most popular vegan ideologies, by far.

Feminism and veganism have a lot of parallels, according to feminist vegans. This viewpoint equates how women are treated in a patriarchal society to how animals are farmed, slaughtered, abused and consumed. Other scholars have also found similarities between sex workers and animal reproductive rights as both are sold and bought for personal gain, with consent being an afterthought.

Most feminist vegans believe that there is no reason why animals should be treated as they are and should be given the same rights as humans.

A lot of religions promote vegetarianism, but many also encourage veganism in Dharmic religions such as Hinduism, Jainism and Buddhism. Abrahamic faiths such as Christianity and Judaism also have connections to vegan ideologies, stemming from ethical grounds or environmental concerns.

Many Dharmic faiths believe in non-violence to anyone — including animals — and many follow veganism as they refuse to use or consume products derived from dead animals. In contrast, some Abrahamic faiths follow the ideal of the Garden of Eden, which includes references to following a herbivore diet.

Ethical veganism, also akin to moral vegetarianism, holds the idea of living a lifestyle free from the suffering of animals. This includes not only eating a plant-based diet but not wearing any clothing or using any products derived from animals.

Anam Alam
Anam is a freelance writer for The Vegan Review and a student studying journalism. She is a passionate writer who possesses a range of skills ranging from audio, video, editorial and creative writing. Her goal is to educate the public and the world with stories that she feels need to be talked more about in society.
Previous article3 Simple Swaps For Anyone Planning On Going Vegan
Next articleFree online course: Exploring The Science Behind Plant-Based Meat