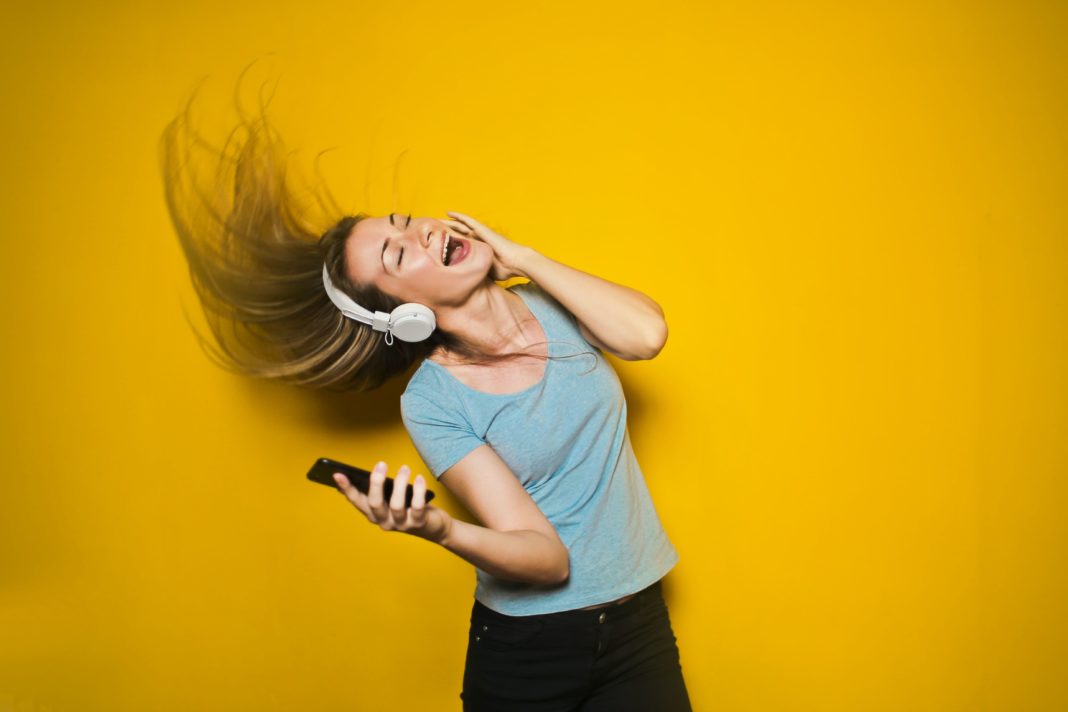 Vegan-friendly song lyrics can be easy to miss, if you’re not looking for them. As veganism has been stewadily growing, however, many musicians have become more and more vocal about it. Here are just a few:

(I’M NOT COMING TO YOUR) BBQ – COLOUR ME WEDNESDAY

Colour Me Wednesday are an indie/pop punk band from the UK. The band is known for their politicised lyrics and (I’m Not Coming to Your BBQ) — from their 2013 debut album — is just one example of this, with its vegan-focused lyrics:

I got the energy to sing this song”

4 QUARTERS IN THE BLACK (SKIT) – CHANCE THE RAPPER

The American rapper, singer and songwriter Chance the Rapper is also well known for being an activist. It might surprise some of you to learn that he is big into vegan-friendly song lyrics too. In his song 4 Quarters in the Black, he states his own stance on veganism:

“Oh, and you need to be a vegan

SURVIVAL OF THE SMARTEST – MR TRAUMATIK

Popular Welsh rapper Mr Traumatik also made sure to give a shout out to those living a plant-based life in his psychedelic song Survival of the Smartest:

With band member Will.I.am becoming a vegan, the American music group Black Eyed Peas combined their hip-hop roots with their new sense of veganism in their song Vibrations Pt.1 Pt.2.:

“You eat the yellowtail, I’ma eat the plant-based
I ain’t chewing on no food, with two eyes and a face
Got a new attitude, gotta stay elevated”

Though previously Miley Cyrus was known as a Disney star, she is now one of the biggest musicians in the world. Ranging from pop and country pop to hip-hop, Miley Cyrus makes sure to advocate her Vegan lifestyle in her song Space Boots:

It makes it easy to think it never hurt anything”

It seems as though the music scene is just another part of the world that veganism is taking over. Check out our list of celebrities you didn’t know were vegan for some mroe surprising plant-based advocates.

Gozde Elidemir
Gözde picked up Journalism as a hobby but after realising how much she learns through Journalism, she has taken up more opportunities. She is currently a Journalist at Lawbore as well as The Vegan Review and enjoys how these two very different topics take her to two different parts of the same world. While she enjoys having a busy schedule, she balances this well with some down time - aside from work, Gözde enjoys delving into video games and new beauty and self-care findings.
Previous articleTop-5 Vegan Date Locations In London
Next article4 vegan cultures and their cuisines