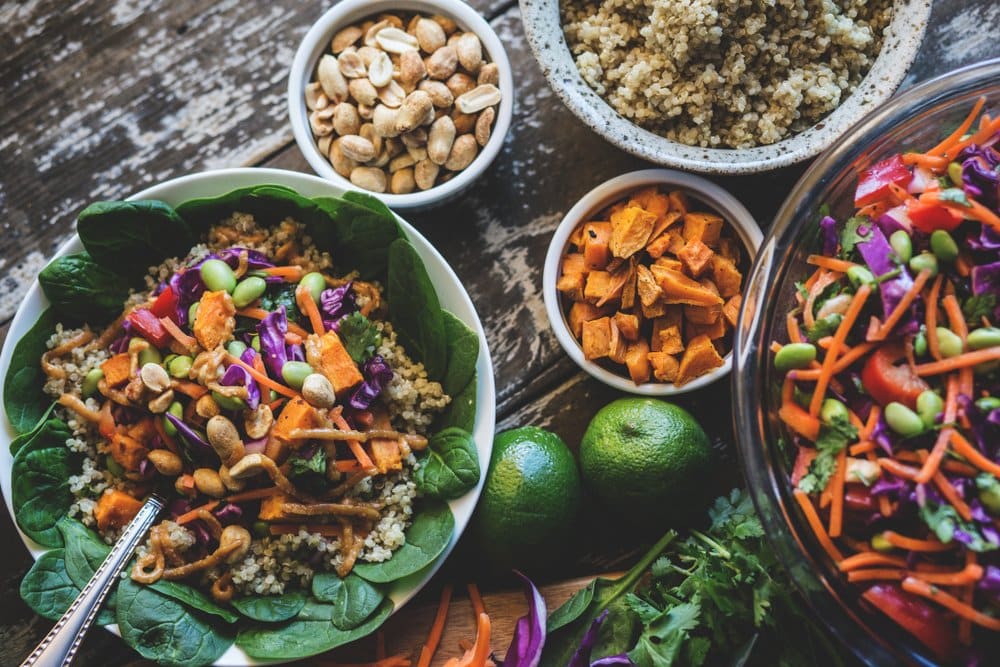 No matter where you are in your vegan journey, you’ve probably heard at least one of these classic claims — likely more than once. Here are some common vegan myths, debunked.

If you ask the average meat-eater their top objections to becoming vegan, it’s quite likely that they’ll quickly spit out one or more of the classic misconceptions they’ve heard about the lifestyle. You know the ones: ideas that centre on protein, price, and plant-based culture.

It’s understandable, what with all the misinformation and stereotypes that circulate about the lifestyle at large. But these inaccurate impressions keep folks away and only slow down the vegan movement unnecessarily. 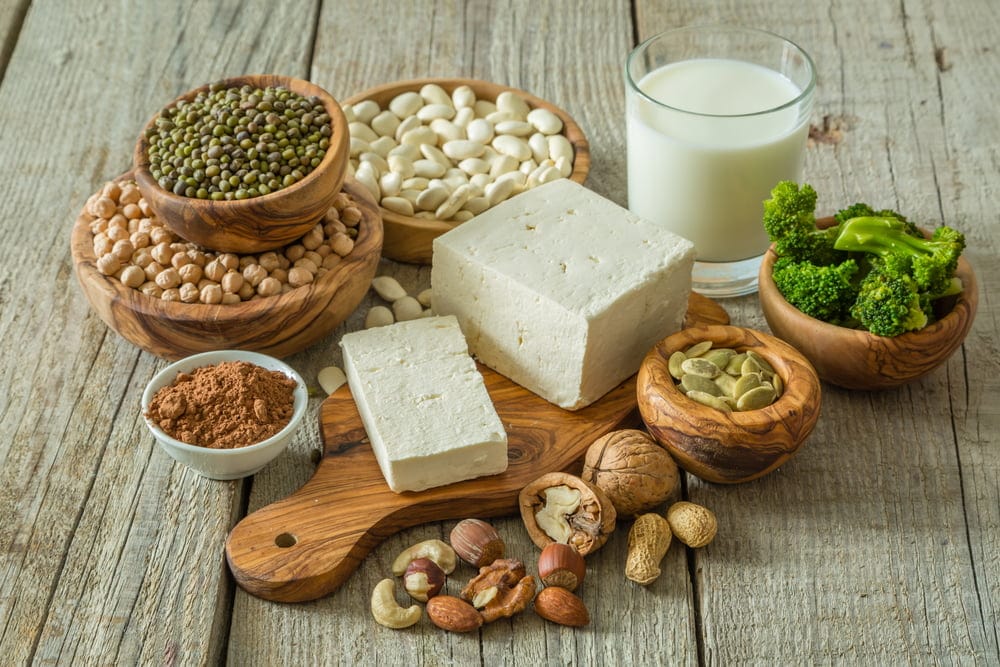 This vegan myth is arguably the most common, as well as the most laughable. The Western world’s obsession with protein means that vegans are used to hearing the old “Where do you get your protein?” question all too often. In actuality, the Dietary Reference Intake for protein is only 0.8 grams per kilogram of body weight. Vegetarians and vegans tend to eat more protein than the daily minimum recommended amount, and protein deficiencies are extremely rare.

Some of the best sources of protein for vegans include tempeh, lentils, chickpeas, almonds, and quinoa.

Given the popularity of pricey vegan restaurants and processed meat and dairy substitutes, this assumption is understandable. Eating out will typically be far more expensive than cooking meals at home, as will purchasing the latest and greatest faux meats.

In truth, veganism can be cost-effective and accessible with a bit of planning. The most budget-friendly vegan foods are plant-based staples like rice, beans, oats, fruits and veggies, and tofu.

Vegan options are becoming more accessible in most places. Take, for example, the vegan menu selections at Burger King, Carl’s Jr., Del Taco, and the like.

There are also plenty of resources on how to live vegan on a budget, like Plant Based on a Budget’s blog and recipe collection.

Myth #3: You can’t bulk up on a plant-based diet 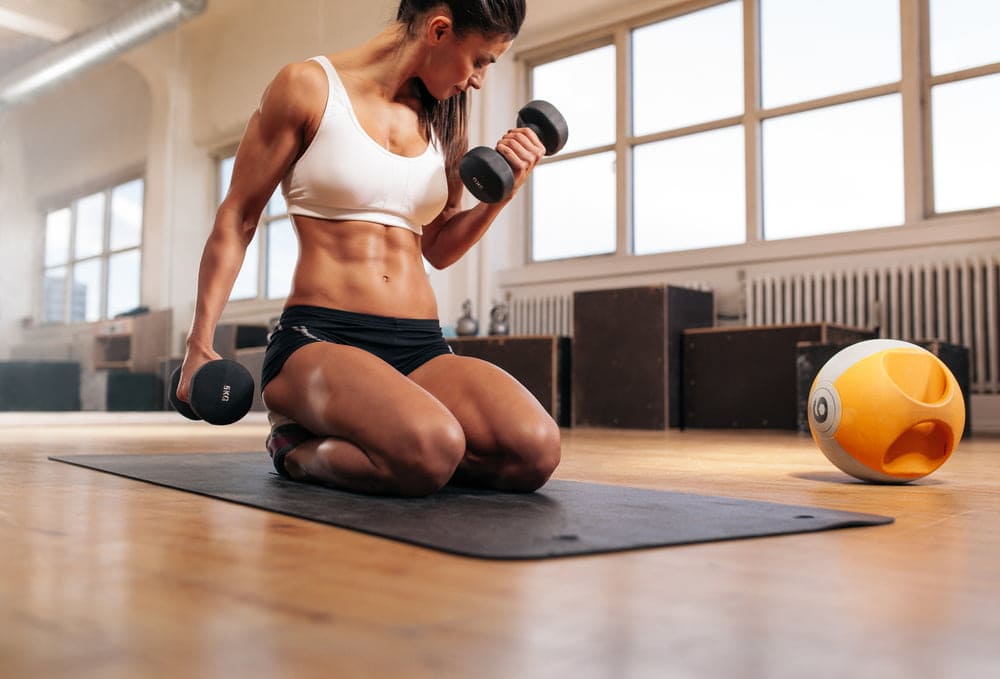 If you’ve sat yourself down to watch The Game Changers, you’ll know how mistaken this belief is. So long as you’re being especially mindful and consistent in eating high-calorie and high-protein vegan foods, building muscle as a vegan is entirely within reach.

Myth #4: Vegans have to take heaps of supplements 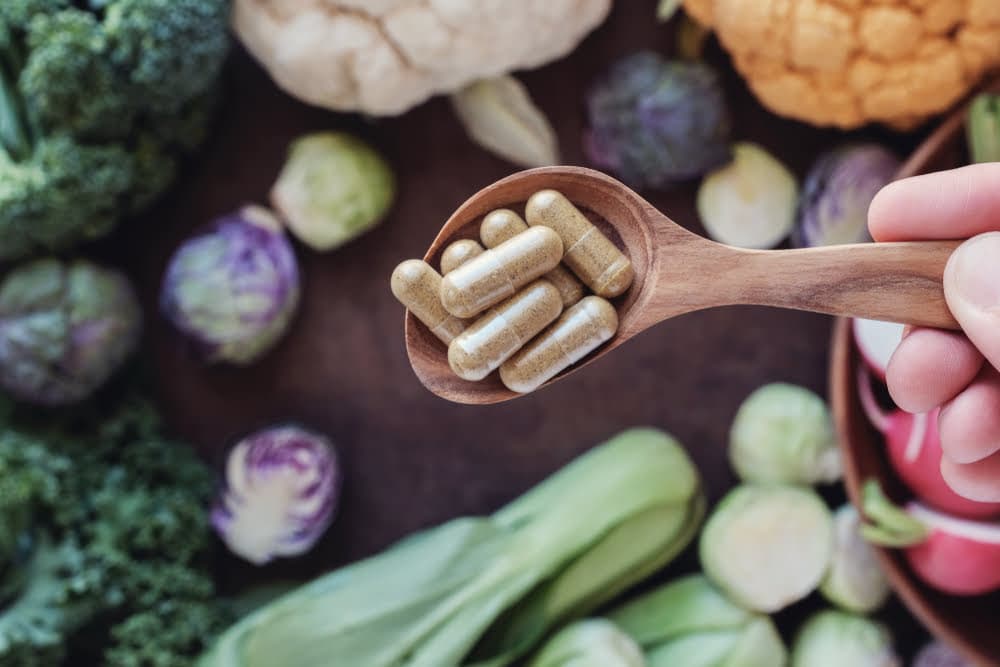 To be healthy as a vegan, a reliance on every supplement under the sun is absolutely not required. While it’s true that vegans will need to supplement vitamin B12 at a minimum. A whole foods plant-based diet naturally supplies nutrients that most people (not just vegans) often lack.

A high-quality multivitamin formulated specifically for vegans can take care of potential deficiencies, but it’s always best to consult with your doctor first — no matter your diet — to determine if there’s a nutrient you need supplemented. 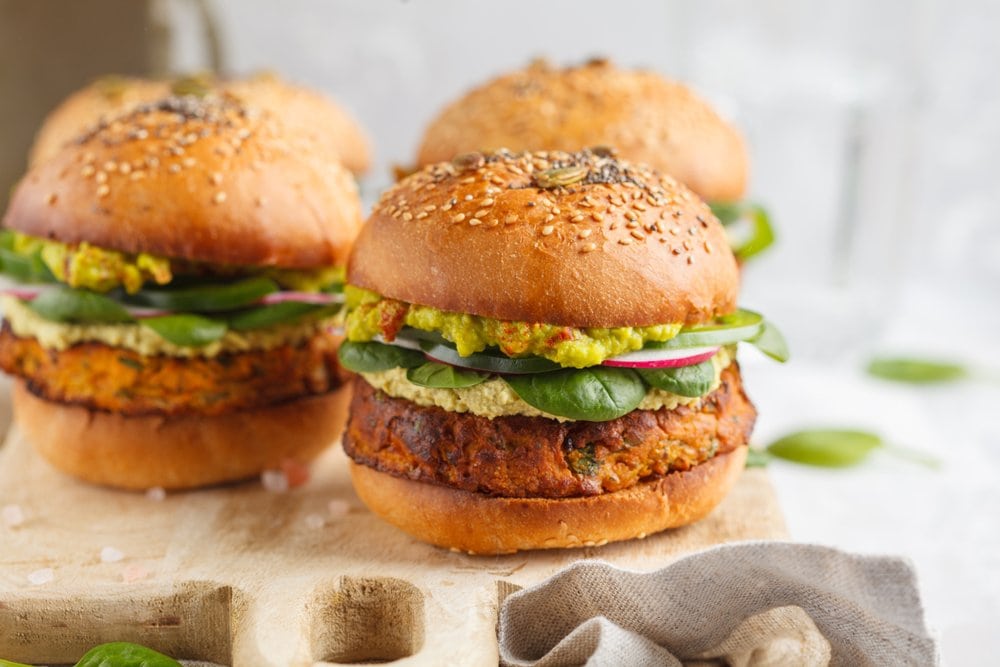 No matter your dietary preferences, it takes effort to be all-around healthy and balanced. Just because vegans eat plant-based foods doesn’t mean that health is guaranteed. While it’s true that vegan diets have ample health benefits, it’s entirely possible to be an unhealthy vegan, especially if you eat mostly processed foods and don’t exercise.

Myth #6: The word “vegan” only refers to food choices 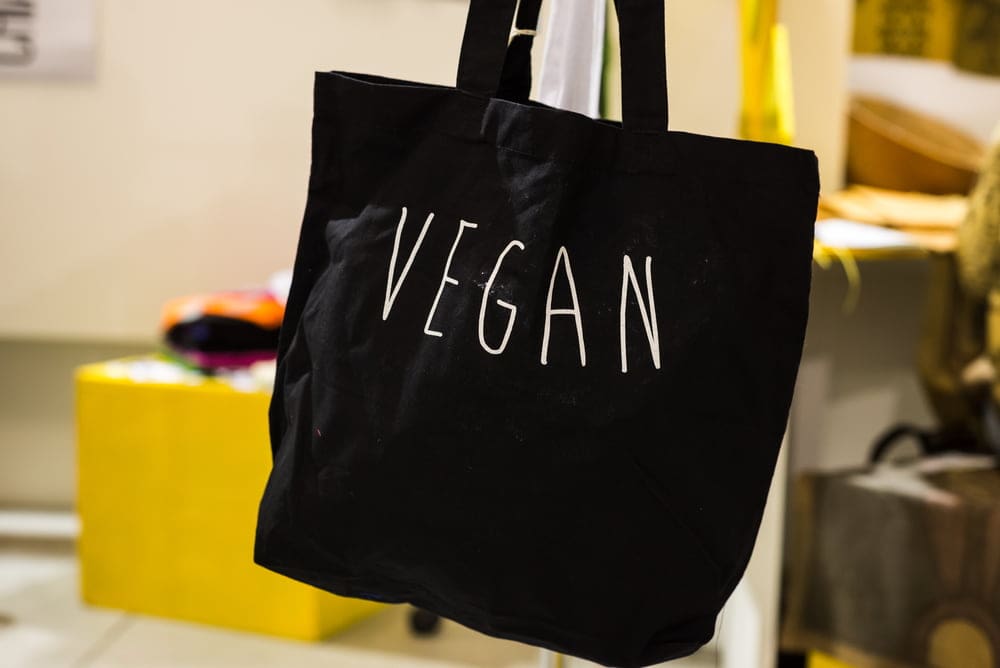 More misunderstanding than anything, people often believe that, if someone calls themselves a vegan. They must only be talking about their dietary preferences. While a significant and visible part of veganism is the avoidance of animal-based foods, the definition of veganism also includes the avoidance of animal exploitation in any form — think clothing, cosmetics, and entertainment, for example.

People who identify as plant-based, on the other hand, are typically only referring to their diets, which often focus on whole plant foods and may still include some animal products.

Myth #7: Vegan is another word for vegetarian 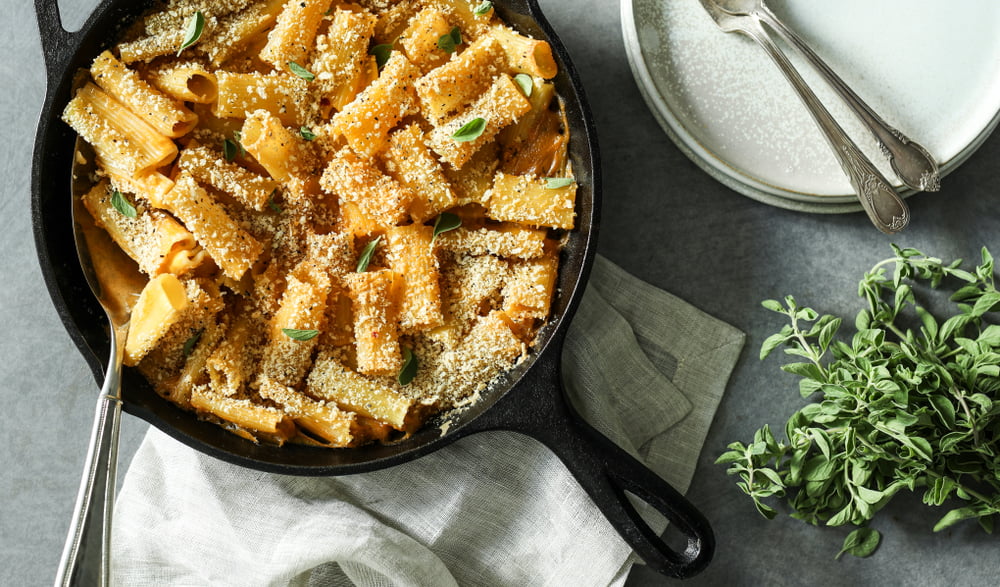 Many a vegan has encountered this problem when eating out: you might still be served dairy or other animal products even after specifying that you’re vegan.

When will vegan myths be a thing of the past?

In all, these misconceptions about veganism are sometimes harmful, sometimes hurtful. But typically just come out of a place of misunderstanding.

At the very least, the rising numbers of self-identifying vegans perhaps mean that some of these common vegan myths will be put to rest, once and for all.

Safiyyah Bazemorehttps://www.safiyyah.co
Safiyyah is a freelance writer, vegan foodie, and market research strategist who calls the U.S. west coast home. Apart from writing and eating, she's wildly passionate about building vegan community by hosting local 'eatups' and by sharing her love of vegan baking with everyone that crosses her path. Safiyyah is also a yogi, herbalist, and a nomadic soul on a mission to make the world a brighter, more compassionate place.
Previous articleThe Ordinary: How TikTok made the vegan beauty brand go viral
Next articleExclusive: Peabodys Coffee to launch vegan frappés for its 2020 summer menu