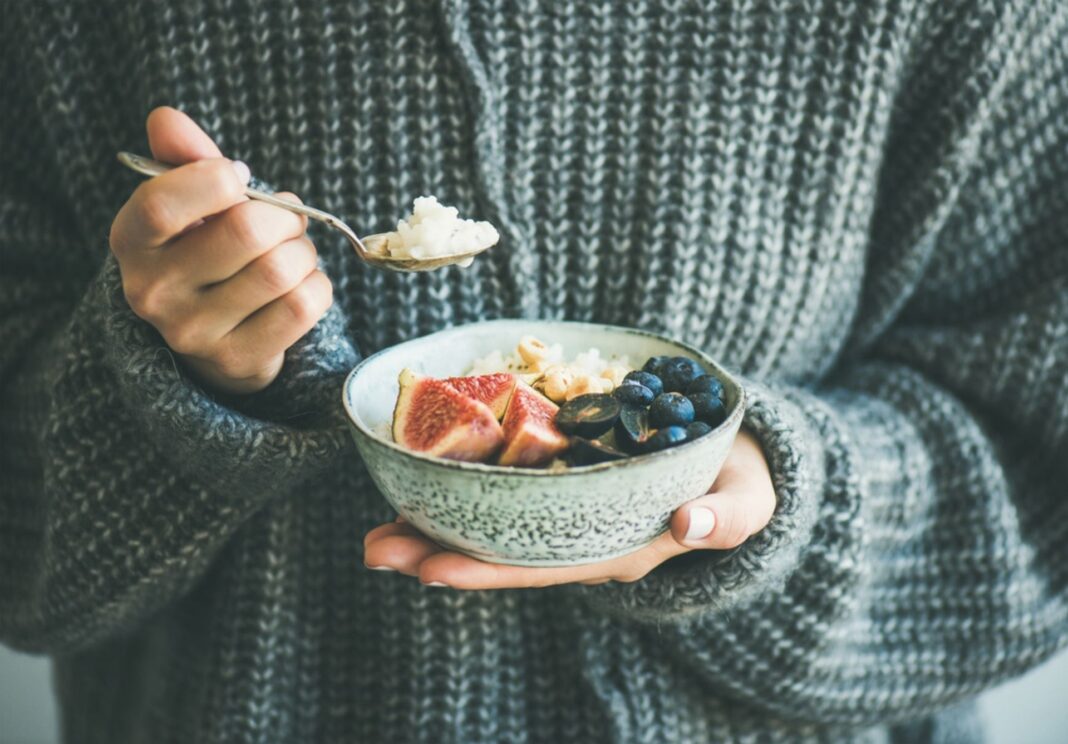 Celebrities and influencers renouncing veganism has prompted questions about the sustainability of a plant-based diet, and the validity of health claims made.

Miley Cyrus received a deluge of backlash after stating she is no longer vegan. The star and former vegan activist explained that she quit for health reasons, citing neurological effects amongst other physical complaints, stating that her “brain wasn’t functioning properly”, in particular. As she was one of the biggest advocates for veganism, many people spoke up against her decision, including health professionals who criticised her for spreading misinformation.

However, the singer is only one of many well-known ex-vegans, some of whom paved the way for plant-based diets to become mainstream. Some of the more prolific ex-vegans include Liam Hemsworth, Angelina Jolie, Ellen DeGeneres, and Bill Clinton, amongst many others.

The controversy mainly lies in the health claims made by these celebrities, as they have large platforms to broadcast inaccurate — or even dangerous — information to the general population, a large proportion of whom are young, impressionable people. Without legitimate scientific backing or professional consultation, most of them aren’t equipped to give any guidance on health and diet, and have been criticised by health professionals.

But of course, in the wake of what seems to be a trend of high-profile people denouncing veganism, the sustainability and health benefits of a plant-based diet come into question.

Julieanna Hever, known as the Plant-Based Dietitian and author of The Healthspan Solution and Plant-Based Nutrition (Idiot’s Guide), talks to The Vegan Review about the nuances of a plant-based diet, as well as common misconceptions.

Discussing the health benefits of a vegan diet, she says: “There are infinite misconceptions about vegan diets and health and nutrition in general. I spent a decade defending the nutrient adequacy of a plant-based diet but, as it turns out, perhaps one of the main reasons a plant-based diet is so efficacious at reducing the risk of chronic diseases and enhancing healthspan and longevity is because of what it naturally restricts or limits.

“It is rich in just the right amounts of nutrients and does not have those compounds that are disease-promoting and found in animal products and highly-processed foods.”

As all of the aforementioned people admitted they quit veganism for health reasons, it is important to take into account what Hever says: a vegan diet is not automatically lacking in essential nutrients, but can actually be the healthier option.

“Many people stray from a vegan diet because of misinformation or because they do not have the support to continue,” Hever says. “Because of the wide variety of highly processed vegan products in the marketplace, many people believe they are healthy because they are vegan and end up focussing on those products as opposed to a healthy diet of vegetables, fruits, whole grains, legumes, mushrooms, nuts, seeds, herbs, and spices in infinite tasty combinations.”

All too often, people incorrectly assume the default vegan diet is composed of either processed dairy and meat substitutes, or entirely of undressed salads and fruit. This is a problematic way of thinking, as it undersells the full potential of a balanced whole foods-based vegan diet as well as promotes restriction.

For instance, some ex-vegans followed a raw diet, which can be extremely restrictive and lacking in nutrients. Some also participated in extended fasting. Restrictive diets aid with weight loss as fewer overall calories are consumed. However, it may be more difficult to eat a sufficient amount, resulting in several nutritional deficiencies and a lack of energy. These eating patterns result in health complaints and issues consistent with malnourishment, such as amenorrhea, lethargy, and impacted cognitive abilities.

With a vegan diet, most health problems arise due to under-fuelling in general. A common myth is that vegans are typically anaemic. On the contrary, a properly balanced and well-planned vegan diet should have no nutritional deficiencies. Just like any other diet, such as omnivorous ones, if inadequate amounts of a range of whole foods are not consumed, there may be health implications. Diet-related health issues are not exclusive to vegan diets.

The reasons behind going vegan should also be noted, as this plays a significant part in whether or not an individual sticks to the diet, and for how long. Typically, those who go vegan for ethical reasons sustain the diet for longer, whereas those who do it for health reasons do not commit for as long. As Hever mentions, a good support system plays an important role, as social functions and meals may be difficult without a supportive circle, and facing judgement on a regular basis is discouraging.

As for formerly vegan celebrities, she says: “I do not like to comment on celebrities making statements about science that they are not well-informed on. I would say that a properly planned diet — plant-based or otherwise — is the most effective, health-promoting way to eat for optimal health, according to the literature.”

Lok Yi Siu
Lok Yi is a student born and raised in Hong Kong, with a strong passion for animal welfare and the environment. She believes in making veganism accessible to everyone. With a love for cooking, baking, and eating, she hopes to introduce the world of veganism to others through the power of irresistible food.
Previous articleLessons from Angry Inuk: Consuming animals isn’t always black and white
Next articleLightlife parent company Maple Leaf Foods and its interests in the plant-based meat market