Accidentally vegan foods to add to your shopping list 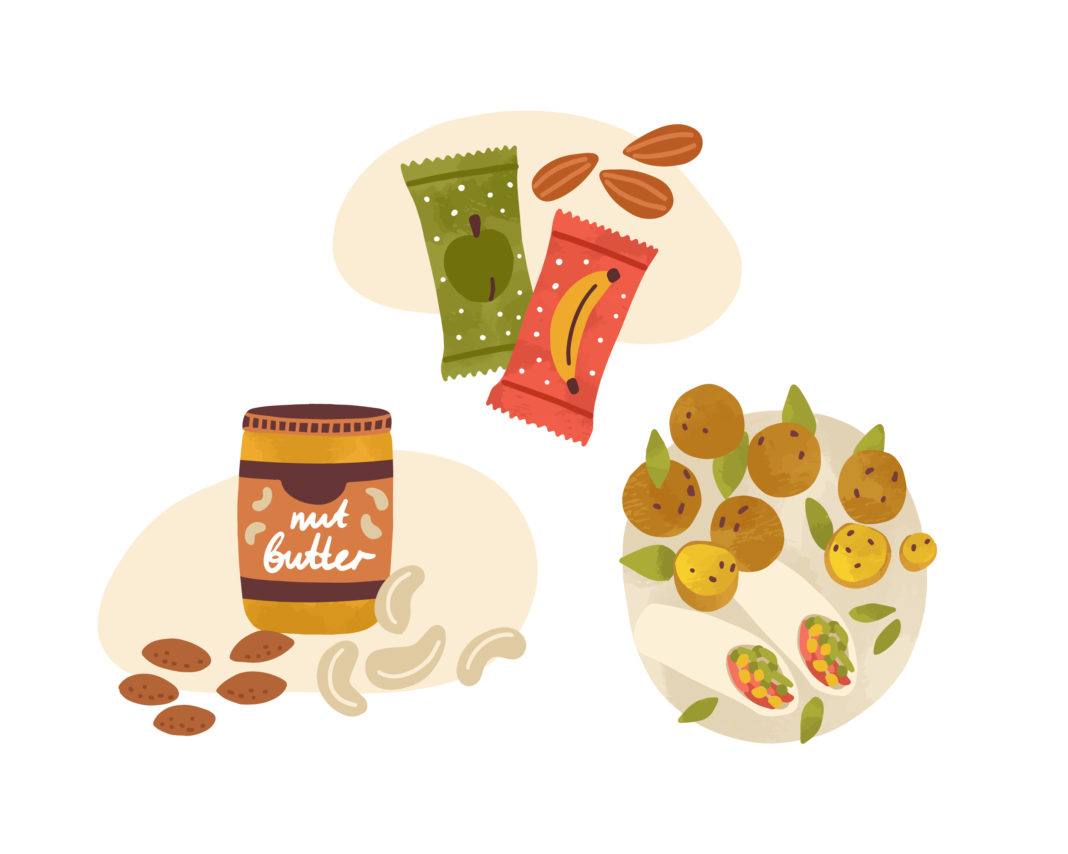 You know all those pleasant surprises in the supermarket that don’t have the added milk powder in? Those are ‘accidentally vegan’ treasures. Let’s share some secrets.

The joy of flipping over a food packet to check the ingredients, only to find it is vegan, never gets old. Especially when you assume there’s no chance in vegan hell that what you’re craving is aligned with your lifestyle. Hey Oreos, we’re looking directly at you. We are also casting some serious stink-eye at all those products that add a token 1% of milk powder to their ingredients. It’s a serious bugbear of the community and, seemingly, unnecessary.

The sport of discovering unlikely plant-based goodies is a popular one, with numerous social media accounts and blogs set up to share discoveries. But why are accidentally vegan foods such a delight? More to the point, what are some shockingly tasty snacks that are free from anima- derived ingredients? Let’s dive in and find out. 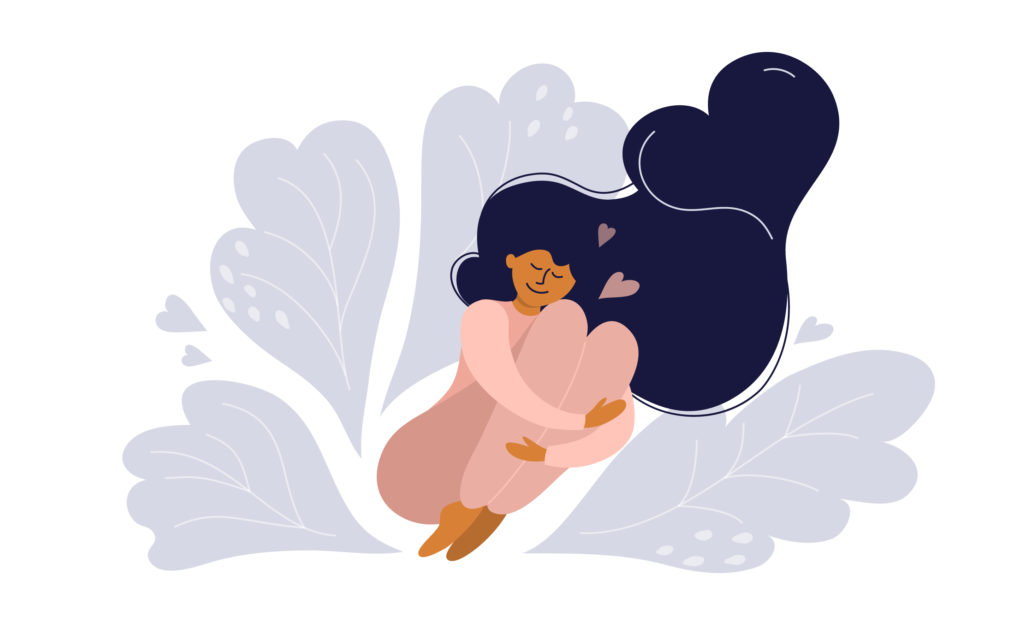 The crux of the matter is that when we find a food we really fancy and it just so happens to be suitable for vegans, it makes us feel a little less left out in the cold. By omitting the trace of milk powder, lanolin or whatever else has been added as a flavour enhancer, bulking agent, etc., products become a little secret treat. Eating those Oreos (not all varieties!) feels like a naughty treat and if you know, you know. It’s as though the manufacturer is whispering to us: “Hey, vegans! These aren’t made specifically for you, but they’re not not made for you.”

There’s a certain joy in knowing and memorising a few of these sacred snacks too. As you stroll the aisles of your favourite supermarket — no doubt wearing a t-shirt or enamel pin that demonstrates your vegan allegiance — grabbing a surprising product is fun. There’s always someone waiting to cast a disapproving eye over your haul and you can simply smirk and keep shopping.

These products might not be marketed to us directly, or with us in mind, but supporting accidentally vegan food releases sends a message that as consumers, we want animal-free items.

Products to look out for 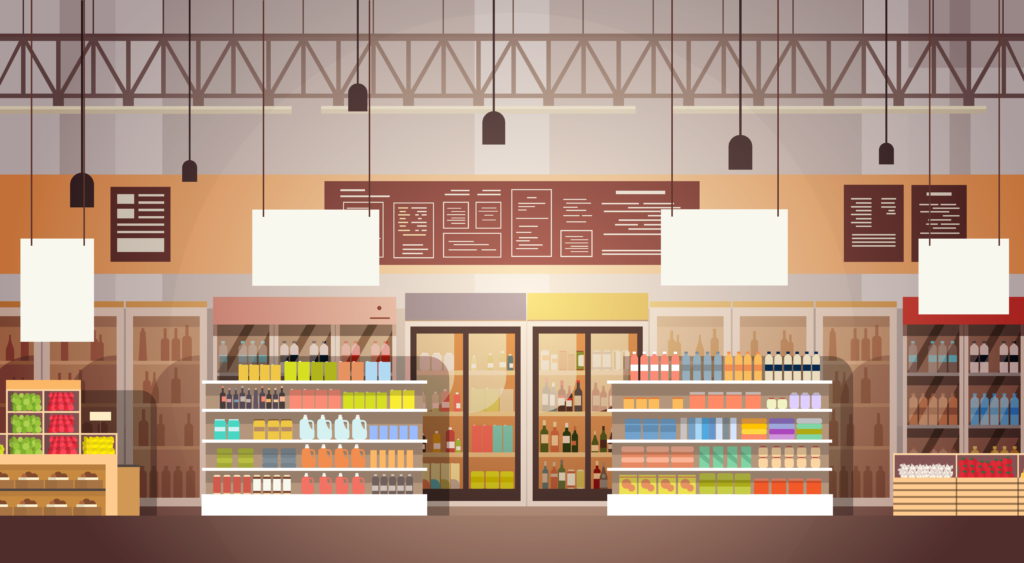 Here we go. A go-to list of easy ingredients, snacks and treats that all happen to be vegan-friendly. This is by no means a comprehensive runthrough, and for that, you really want to check out some of the brilliant blogs dedicated to keeping everybody informed.

Plenty of dark chocolates are accidentally vegan, especially cheaper varieties. Double-check the ingredients lists, but generally speaking, you’ll find that straight dark chocolate won’t have any dairy added. You also won’t have to plump for the super expensive 80% cocoa varieties either, as the Sainsbury’s Lovett’s offering proves.

Yes, most plain tortilla chips will be vegan, as they are simple corn snacks with a dusting of sea salt. Flavoured varieties will be less certain though, especially those that have nacho cheese vibes or a cool ranch finish. Plenty of Doritos flavours are vegan with Chilli Heatwave offering a huge hit of spice and taste.

By definition, peanut butter is always plant-based. The purer and less adulterated the end product, the better, with some varieties literally only containing peanuts. The issue of accidental veganism creeps in when funky flavours and unusual additions are introduced.

Beware of peanut butter and chocolate spread swirls, as they are rarely plant-based. Also, double-check ingredients when you’re considering a new brand. You shouldn’t find animal products in nut butters, but it doesn’t hurt to be sure.

Check out our in-depth review of the UK’s best peanut butters.

Here’s one for all the snackers and hot drink enjoyers. A biccie on the side of a brew is a pleasure that can’t be denied. We already know that standard Oreos are accidentally vegan, but so are a number of breakfast biscuits, including Nairn’s chocolate chip varieties. Then there are Party Rings, Hobnobs, Rich Tea and, of course, Ginger Nuts and Lotus biscuits.

Most grocery stores, even the small ones, will have at least one of these on the shelf, for when the sweet craving hits. For a savoury fix, we have a big reveal for you. Ritz Crackers. Buy now, get a salty hit. Thank us later.

Potato chips, for our friends in the US, are as varied a product range as it’s possible to find. Naturally, plenty of flavours are vegan, with balsamic vinegar and sea salt being a classic choice, but equally, there’s a lot of BBQ options too. Specialist varieties like Eat Real have managed to recreate sour cream and chive to perfection, and let’s not forget that the Walker’s prawn cocktail has always been suitable for the animal-free eater.

Always be sure to double-check the labels, though, as milk powder has a tendency to creep into crips. Nobody knows why, but it does.

Everyone is getting in on the vegan ice cream game now, but if we are honest, we don’t think any frozen dessert can be accidentally vegan. It’s a definite choice to make a traditionally dairy-packed product suitable for plant-based consumers.

Maybe we will look at the best vegan ice creams at some point, but for now, we love you, freezer section, but you’re a deliberate move. 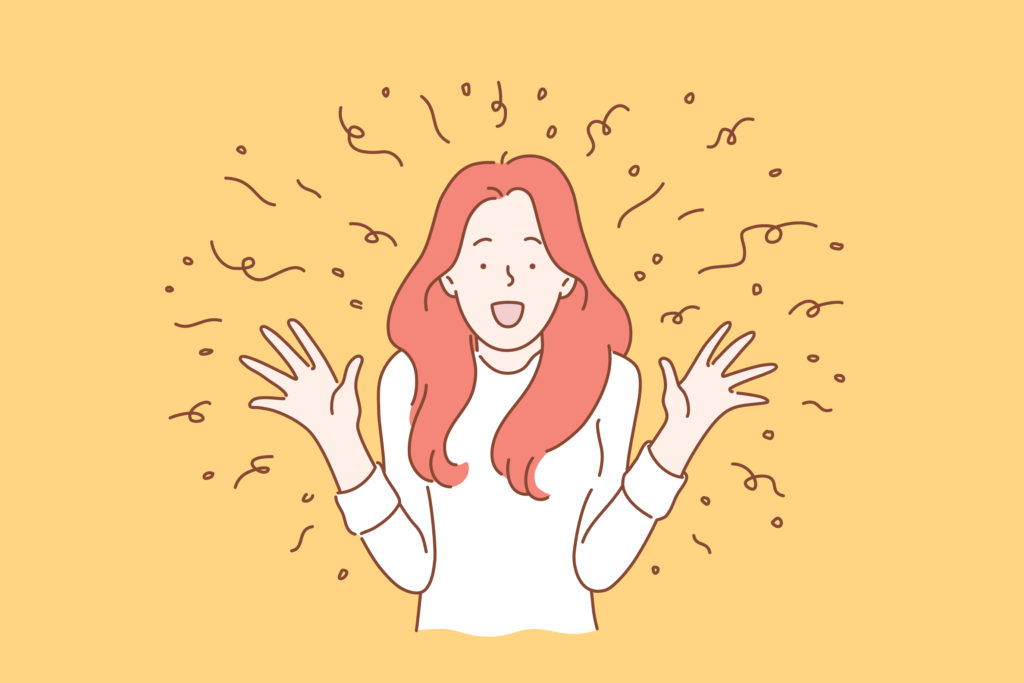 We know that plenty of product styles and brands can be enjoyed by vegans, even if we aren’t the primary target demographic. So, how about a little round-up of some seriously surprising treats? Prepare to clutch your pearls and gasp in shock as you run out of the door to enjoy the following:

We celebrate you, vegan treat hunters. Keep finding those products that “definitely won’t be for us”. Share them, enjoy them and reclaim the supermarket shelves, because we all deserve to pull a shocked and then smug face at all the things we can eat, without compromising ethics for taste.

Confused about yeast? Find out if it’s vegan.

Amy Buxton
Amy is a committed ethical vegan, raising a next generation compassionate human with her husband and their beloved dog, Boo. A freelance writer with a background in PR, she decided to use the COVID lockdown period to refocus her client base and has come to The Vegan Review as a senior writer and editor, before moving into her external content director role. "What we should be doing is working at the job of life itself" is Amy's mantra, courtesy of Tom from The Good Life.
Previous articleVeganise your house: how to ensure your home is cruelty-free
Next articleVeganism to increasingly influence travel and tourism industry, says report