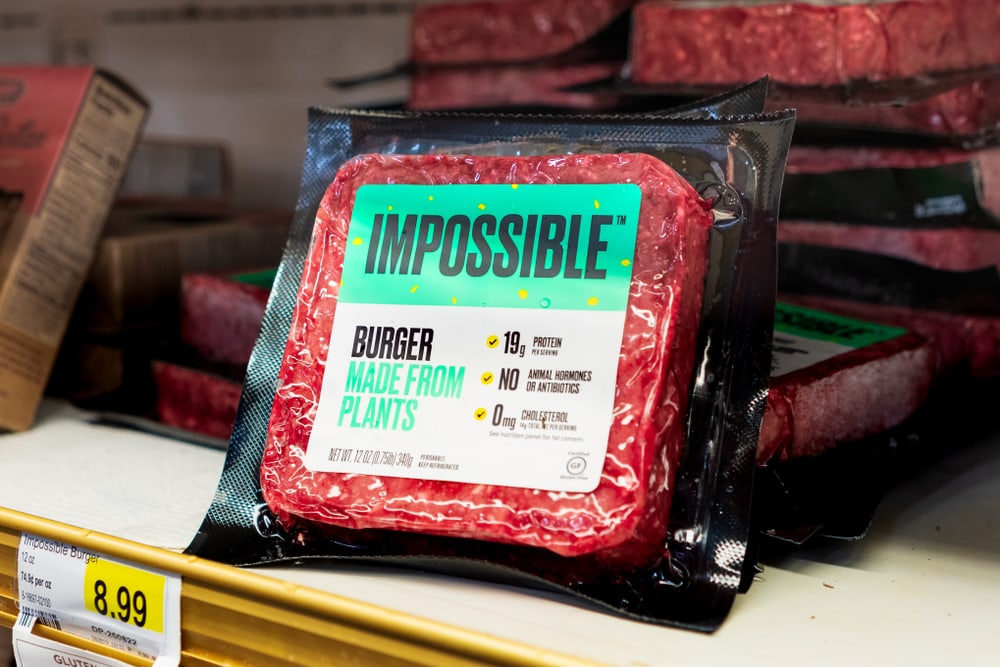 While there is no legal definition for ‘vegan’ or ‘plant-based’ in food labelling, the accreditor has seen a rising demand for plant-based and vegan certification schemes by the industry.

Foodchain ID’s certification marks a clear difference in the two terms, which are increasingly used separately by vegans. While its standards both prohibit the use of animal ingredients in both production and finished products, the vegan certification does not allow for brands to conduct or commission animal testing and expands the animal-free requirement to details like the used in packaging labels.

Interestingly, all the certifications for vegan, plant-based and vegetarian products exclude products containing or produced using genetically modified organisms (GMOs). Foodchain ID, a leader in non-GMO and organic certification, states: “It is not permitted in any step of the production process to use any ingredient, processing aid, adjuvant or inputs obtained or derived from genetically modified organisms.”

That means one of the world’s leading plant-based meat brands, Impossible Foods, would not qualify for any of these standards. The company uses genetically modified soy and genetically engineered yeast to produce plant-based heme, its famous ingredient that gives its products the bloody appearance and meaty taste.

Speaking to FoodNavigator, Foodchain ID’s senior marketing director Mark Cohen said: “There is considerable overlap in the sentiments and motivations among vegan consumers about animal rights, perceptions of healthy diets, and sustainability.”

He added that while the body doesn’t consider non-GMO to be necessarily healthier or more sustainable, the Impossible Burger would not qualify for the vegan or plant-based standard at this point. “However, the standard is a living document in that stakeholders have the opportunity to comment on its content at any time. FoodChain ID intends to undertake formal subsequent revision periods where additional positions can be raised for consideration.”

Since these certifications only address products of animal origin, ingredients like whey protein, egg protein and collagen created using microbial fermentation, would land in a grey area. Cohen said there’s a prohibition on any production that employs genetic engineering, which means companies that mimic animal proteins by engineering microbes using synthetic biology would not meet the vegan or plant-based standards.

Anay Mridul
Anay is the managing editor of The Vegan Review. A journalism graduate from City, University of London, he was a barista for three years, and never shuts up about coffee. He's passionate about coffee, plant-based milk, cooking, eating, veganism, writing about all that, profiling people, and the Oxford Comma. Originally from India, he went vegan in 2020, after attempting (and failing) Veganuary. He believes being environmentally conscious is a basic responsibility, and veganism is the best thing you can do to battle climate change. He gets lost at Whole Foods sometimes.
Previous articleYoyu’s Molly Webb discusses giving carbon control back to the consumer
Next articleThe Covid-19 vaccine: Vegan-friendly or not?