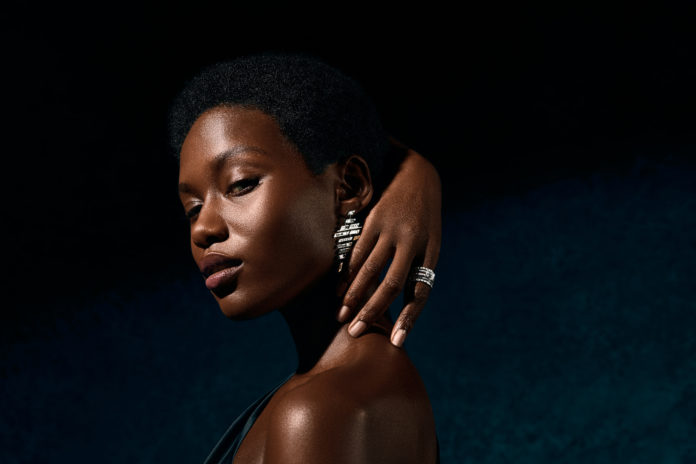 What if instead of using fossil fuels to build diamonds, we could use pollution from the air? Sustainable diamond company Aether is doing just that.

When I first heard about Aether Diamonds, I wasn’t quite sure what made them unique. For the last several years, I was under the impression that the sustainable diamond industry had already started pivoting to a better model: lab-grown.

A quick call with Robert Hagemann, its CMO and co-founder, and I quickly realised that is not quite the case. The truth is, while lab-grown diamonds are not harvested from the Earth, they do have to be made from carbon. More often than not, that carbon comes from fossil fuels.

Many of these popular companies are calling themselves sustainable based solely on their use of clean energy, but make no mention of their dirty carbon. Aether was founded to really change the diamond industry on its head.

The concept of Aether was inspired by Asian smog. Hagemann, along with his co-founders Ryan Shearman and Dan Wojno, pondered the carbon in the atmosphere, concluding a brilliant thought that it was not harmful, just simply misplaced. That thought, along with new advancements in carbon sequestering, has created the first sustainable diamond made from air. 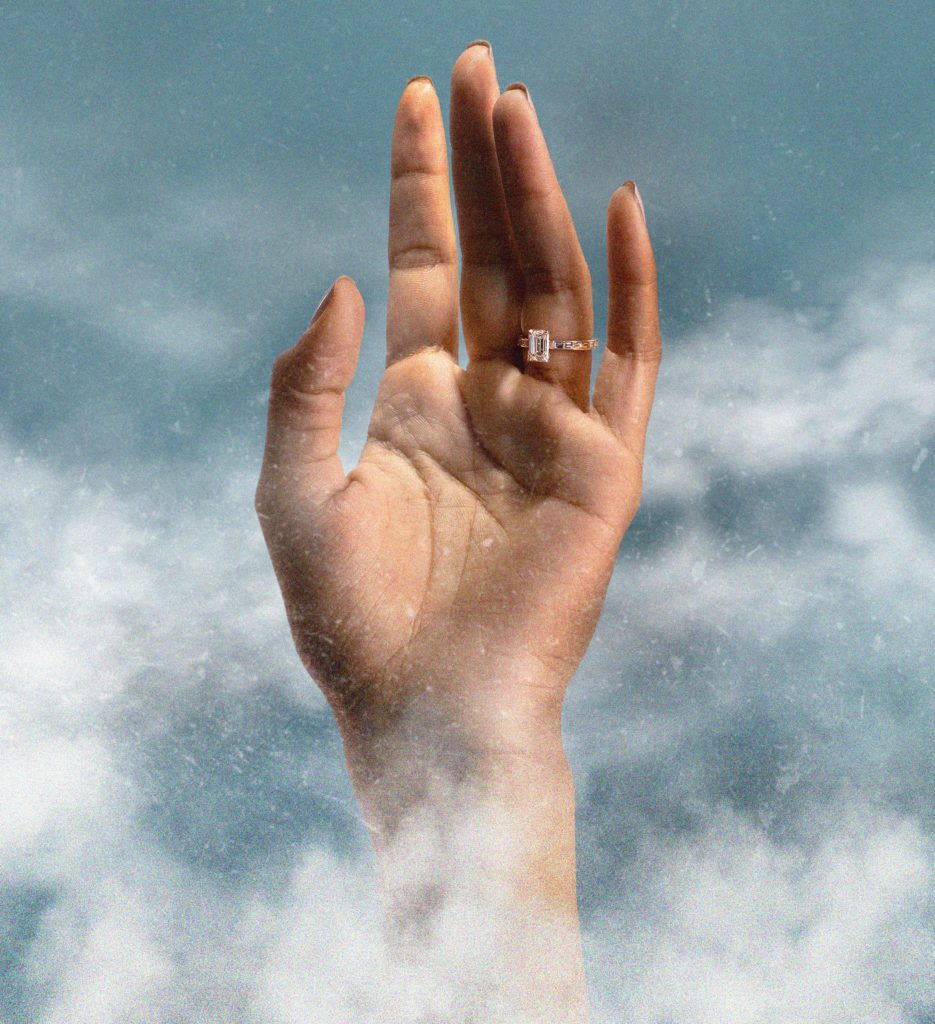 While traditional lab-grown diamonds use precious fossil fuels to create their carbon, Aether actually removes 20 metric tons of carbon from the atmosphere for just one diamond. Compare that to the 143 pounds of carbon released per one carat of mined diamonds.

To put that into perspective, the average human produces 16 metric tons of carbon in one year. So buying one Aether diamond offsets a person’s carbon footprint for more than a year.

Additionally, its process saves the 127 gallons of freshwater typically used per mined carat and it spares billions of gallons of acidic run-off caused by mining. Aether diamonds also require only half the energy use of mined diamonds and the brand ensures all its energy supply comes from sustainable sources.

Another component I inquired about was sustainable gold. A common trend lately has been recycled gold, which sounds good in theory. However, Hagemann informed me that, much like similar terms in the fashion industry, “recycled gold” was not regulated. This means that there are no verifications or audits in place to substantiate these claims, which leads to many brands using the term with very loose commitments.

Fairmined gold, on the other hand, is held to a much higher standard. Fairmined is the world’s leading assurance label for ethically and responsibly sourced gold and is backed by a third-party auditing system. It ensures that artisanal and small-scale mining organisations meet the world-leading responsible practices. 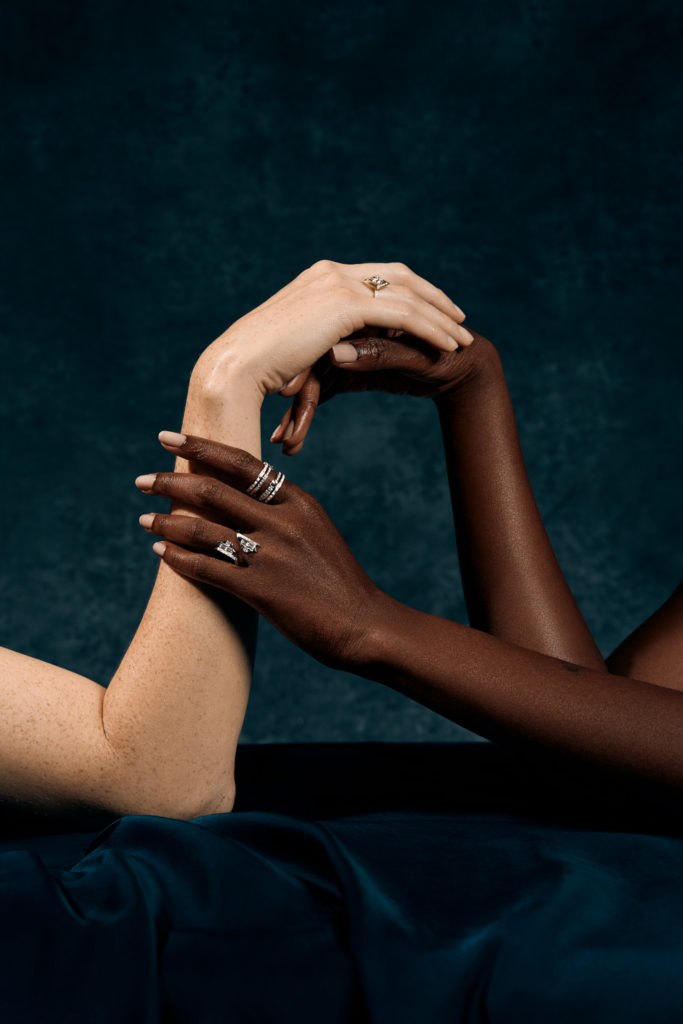 That brings me to Aether’s vegan certification. I was certainly confused by this claim as I had no reason to believe that diamonds were not vegan to begin with.

For Aether, the whole picture was important. If it was going to claim a positive impact on its diamond labels, it wanted to mean just that. It looked at its operations and product every step along the way to ensure no harm was being done to humans, animals, or the planet.

Read our story about the environmental impact of jewellery.

In the diamond industry, oil spills are very common. We all know how detrimental these can be for the wildlife and habitat areas affected. Since Aether does not use fossil fuels in its production, its risk of an oil spill is zero.

I connected it to the trouble with palm oil. While the oil itself is vegan, the harvesting process and global scale of the industry is catastrophic to wildlife, such as orangutans and their habitats.

Read our investigation into the environmental consequences of palm oil.

I was pretty impressed to find that Aether seems to have thought of everything, including its post-consumer packaging and use of plant-based suede in their jewellery boxes.

Aether truly believes in the ripple effect of our choices and wants to provide consumers with not only better products, but also the right information. That’s a diamond I can get behind.