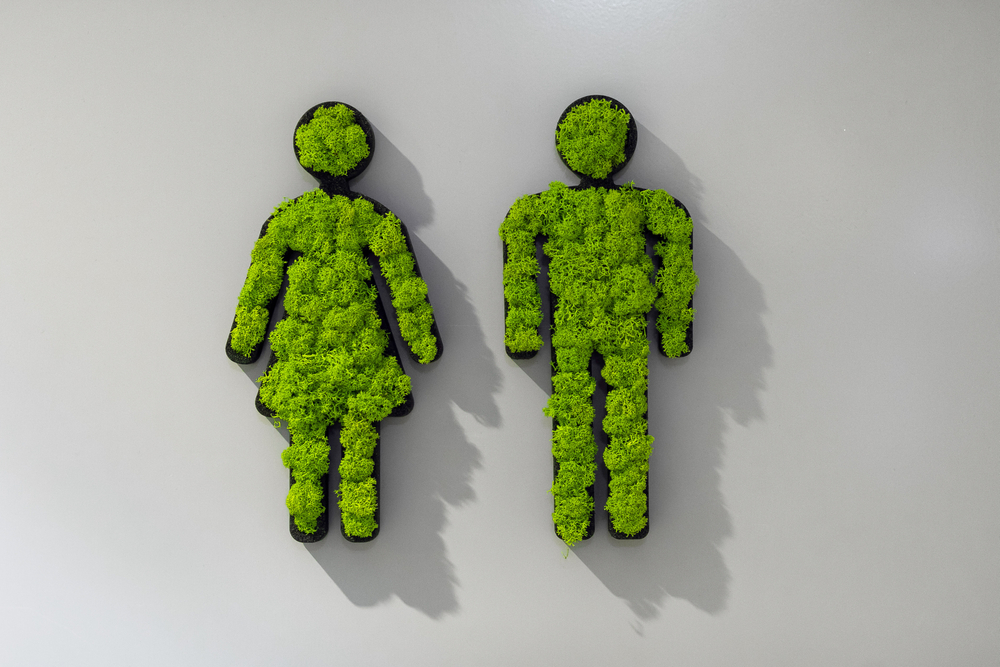 If veganism seeks to resolve exploitation, ownership and objectification of bodies, does it have similarities with feminism and the fight for gender equality?

March 2021 saw significant movement in the name of gender equality. Whether in the form of International Women’s Day, Women’s History Month, protests or vigils, there has been much-needed noise across the globe. With this in mind, perhaps there is a discussion to be had as to the correlation between feminism and veganism — as both serve to overcome conventional archetypes of a structure of dominance in the name of a fairer and more equal world.

Those who believe that all humans are entitled to the same freedoms, rights and opportunities are indeed feminists. It is simply a request for equality. Veganism serves a similar purpose but expands the concept of equality beyond the realm of humans to that of all species walking the earth.

Here are some of the key similarities between the fights for animal and gender equality. 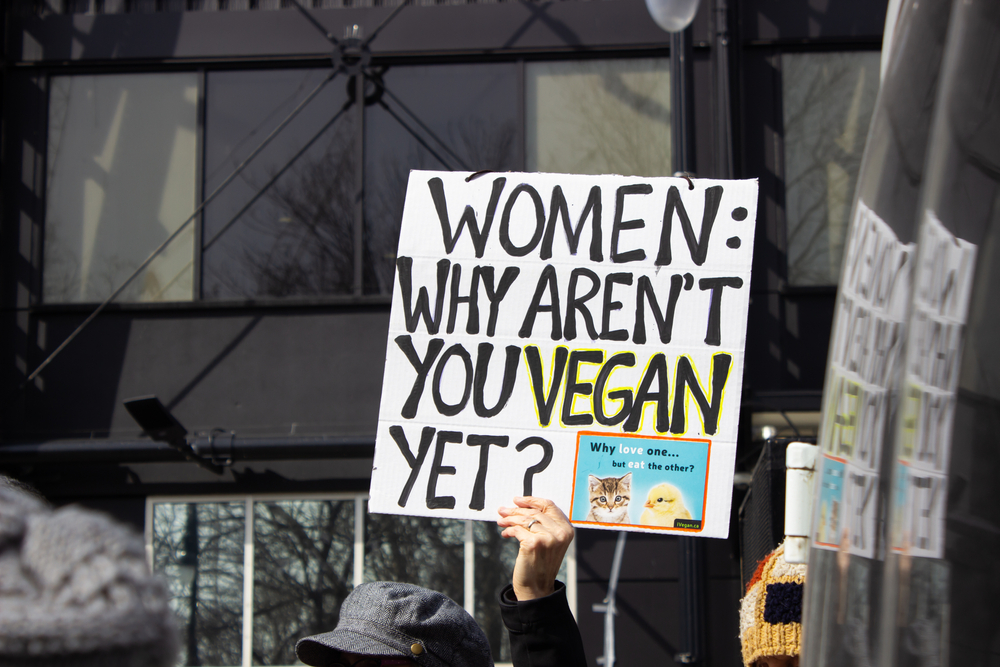 In the 20th century, the first and second waves of feminism attempted to overcome the political structures that valued a woman as a property of her closest male relative. Society provided women with few rights regarding their political voice, inheritance, career, property, children or even their own bodies. This was fundamentally grounded in the belief that men were superior.

Much like the battle for gender equality, the vegan movement serves to combat a similar hierarchical structure of dominance to the patriarchy. In the last few centuries, humans have self-proclaimed themselves as superior and distinct to other species. Animals are now at the mercy of humans. No longer simply through the possibility of being hunted, but also owned.

Whether it is the pet dog in the back garden, the polar bear ‘granted’ protection, or the cow locked up in a pen, their life — their value — is dependent on us. To what extent can one align their rejection against the patriarchy with the system of control over all species? Is it right that feminism has been restricted to human luxury? 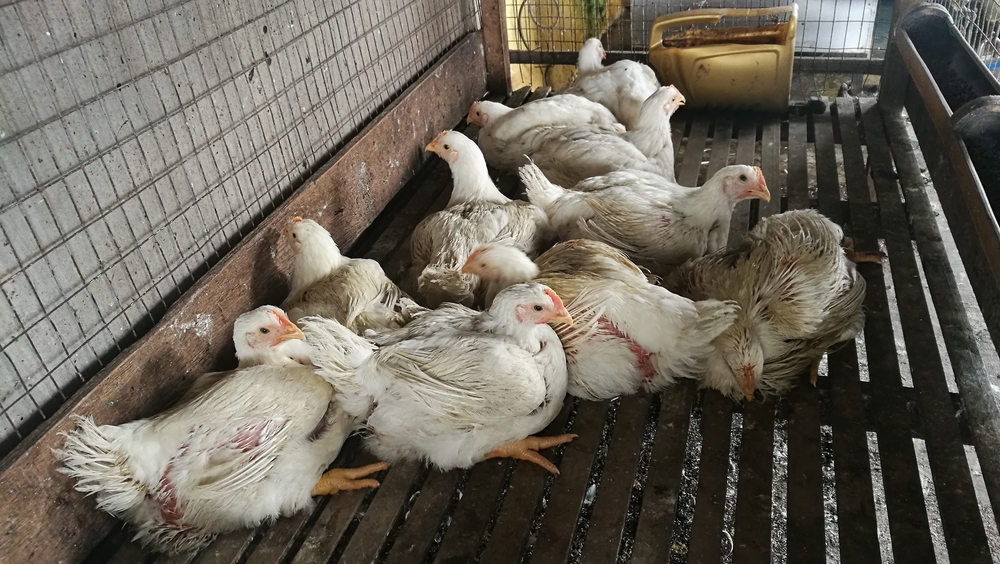 Directly linked to ownership is objectification. Objectification is a notion central to feminist theory. It aims to highlight and remove the tendency of society to view female bodies as objects: things to be looked at, compartmentalised and, by default, dehumanised. This is particularly prevalent through a sexual lens in industries such as pornography and prostitution.

To draw the parallel between feminism and veganism in this context, the same process of objectification is identifiable throughout the meat industry. In order for the tension between loving animals and eating them to be overcome, animals are objectified. By removing any characteristic that would mean the animals’ life needs to be ethically considered — their sentiency, personality or body autonomy — this meat/animal paradox can continue unchallenged and unrealised in society. 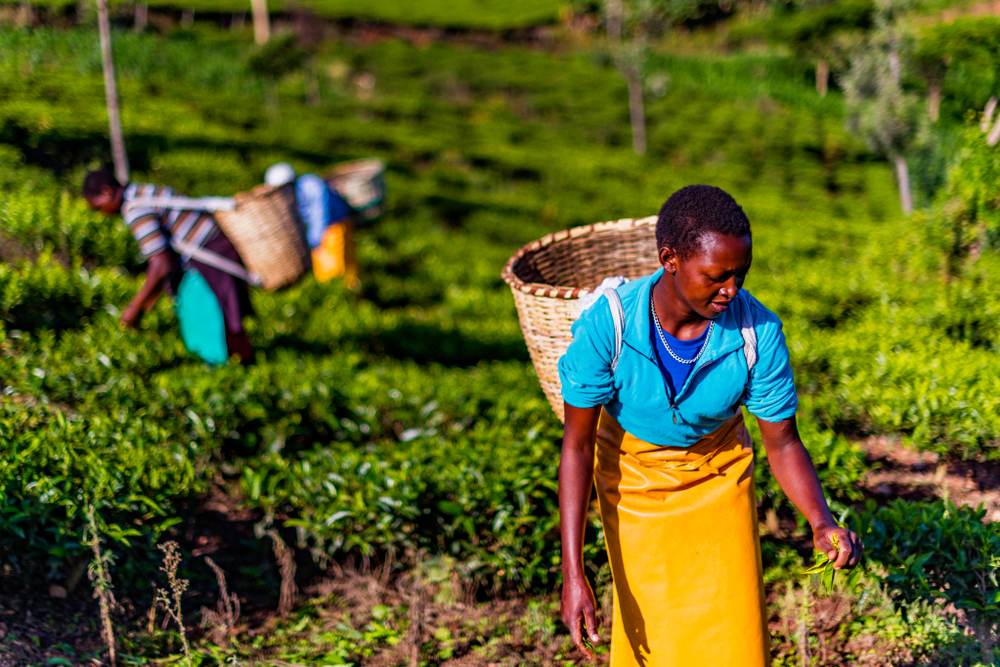 The impacts of natural disasters brought on by climate change particularly affect those living in poverty in developing nations. Women form a disproportionately large share of this hard-hit population. In developing nations, despite representing 80% of the workforce in food production, women own less than 10% of the land — meaning they are entitled to little legal and financial security or financial support in the event of droughts or floods.

One study found women were also 14 times more likely to die from these events. This pattern is not just witnessed in less economically developed countries, however. After 2005’s Hurricane Katrina, two-thirds of job losses were suffered by women.

Could switching to a plant-based diet therefore be a way to tackle the incommensurate impact climate change has on women? Vegan diets have consistently shown to be one of the most beneficial things a person can do to reduce their contribution to the growing impact climate change and extreme weather have on millions of lives across the globe.

To be a feminist, you do not need to be vegan. But you can be vegan because you are a feminist. Would you agree with some scholars who suggest that rejecting the societal norms of eating meat is in itself a rejection of the patriarchy and hegemonic masculinity?

With each wave of feminism, a new space has been created for those left out previously, whether they pertain to race, class or the LGBTQ+ community. Is it such a stretch to make females of all species the next step?

Kathryn Parsons
Kathryn is a history graduate from the University of Exeter, with an aspiration to have in a career in politics & lobbying for more vegan-friendly policies in order to combat our biggest societal issues including climate change, and our health crisis. After suffering from years of pain, and undiagnosed gastric problems following a perforated stomach ulcer at 18 years old, Kathryn took to healing herself through a whole food plant-based diet. Now holding a certification in Nutrition, Kathryn seeks to spread the medical power of plants, and encourage those with gastric conditions to consider embracing this diet. In her spare time, Kathryn is a qualified personal trainer, under the name KP Fitness, and uses this position to improves societies’ physical fitness, as well as breaking down common myths around fitness and veganism… yes, you can get enough protein!
Previous article8 up-and-comers to watch in the vegan universe
Next articlePlant-based sales grew twice as fast as overall food sales in 2020