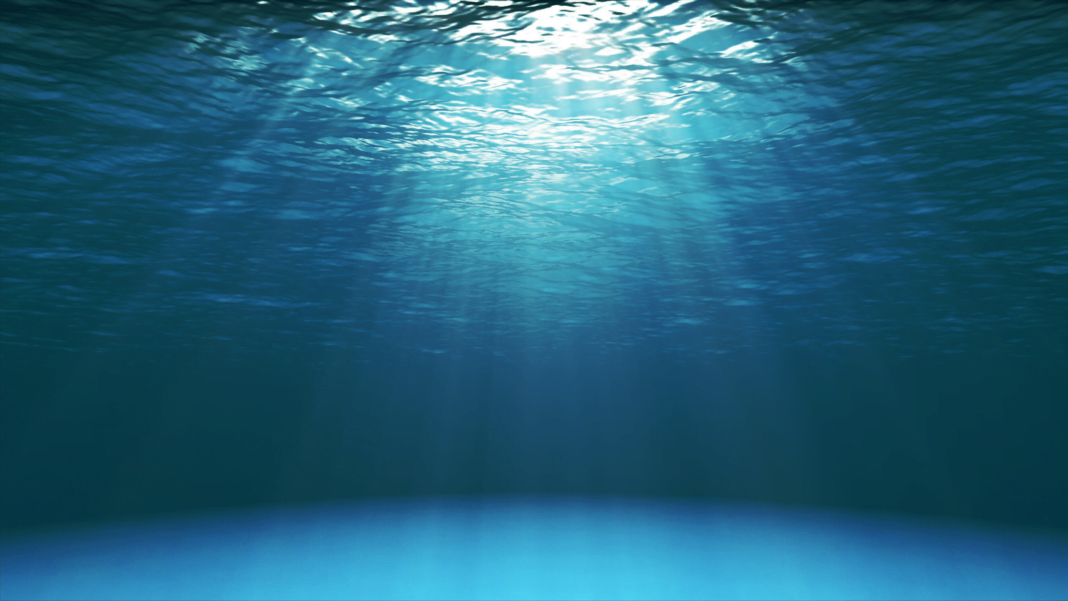 A few days ago, an Instagrammer was looking out of his balcony in Acapulco to see gallons of, what was believed to be blackwater, being dumped into the sea of Icacos beach in Acapulco, Mexico.

The user then took a video and shared it onto the social media platform captioning, ‘This happened today, they unloaded black waters in Acapulco Bay, apparently, the Secretary of the Environment and Natural Resources already issued a statement about it, but these kinds of acts are the ones that must be shared so that they find the responsible.’

Blackwater or wastewater is sewage and residents of the port complained about the smell and were upset that the beach was no longer clean, despite having the ‘Blue Flag’ certificate of the European Foundation for Environmental Education (FEE) for meeting cleanliness, quality, and safety standards. The discharge also left a stain in the bay.

The outrage has caused The Ministry of the Environment and Natural Resources to launch an investigation. The relevant authorities did take samples of the water and concluded that the substance was not sewage water but was rainwater that went down the slope but was trapped in a sand dam, which was then released into the sea.

The Government of Acapulco and the Municipality of Acapulco’s Drinking Water and Sewage Commission released a statement concluding this, and there is no evidence of sewage being dumped. The reason why the water looked discoloured was due to debris, like sediments, that was accumulated within the rainwater.

Anam Alam
Anam is a freelance writer for The Vegan Review and a student studying journalism. She is a passionate writer who possesses a range of skills ranging from audio, video, editorial and creative writing. Her goal is to educate the public and the world with stories that she feels need to be talked more about in society.
Previous articleReport Predicts Vegan Yoghurt Market To Be Worth $6.5 Billion By 2027
Next article7 Vegan Self-Tanners For The Perfect Cruelty-Free Sun-Kissed Shade