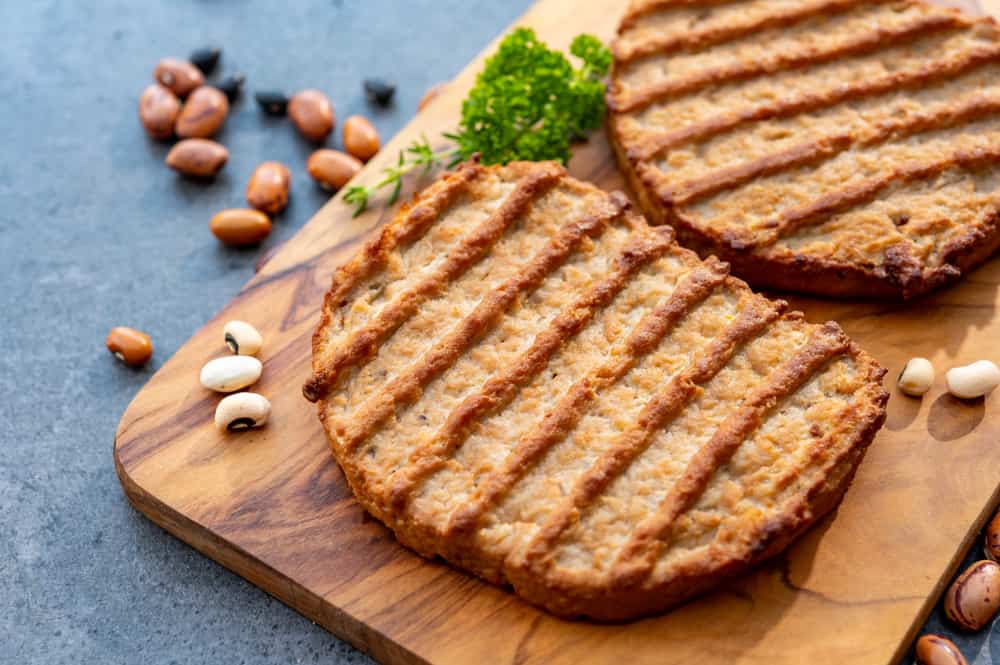 The plant-based, cultivated and fermented protein industries raised $3.1 billion in investment last year, which is thrice more than any year in history.

The alternative protein saw its biggest global investment ever in 2020, with $3.1 billion (£2.2 billion) raised across plant-based, cultivated and fermented protein companies.

The new data released by the Good Food Institute revealed that this number is three times more than the next highest year, which was $1 billion in 2019. Out of the total $5.9 billion raised by alt-protein companies over the last decade, 2020 saw more than half of the investment.

The GFI said investors are realising that climate risk is investment risk and the importance of making sustainable solutions for protein production attractive. The record investment came in a year of multiple crises, and these solutions help with some of the world’s most serious challenges, including climate change and global hunger.

The alternative protein investment analysis was broken down into three categories: plant-based, cell-based and fermented.

The cultured meat sector raised $360 million in 2020, which is six times more than the previous year and accounts for 72% of the investment in its entire history. This included the $186 million round by Memphis Meats and $75 million round by Mosa Meats.

The microbial fermentation industry received $590 million — more than double from the year before — in investments in 2020, which brought the sector’s total finding to $1 billion to date. Among those were Perfect Day’s $300 million funding round, Nature’s Fynd’s $80 million and $45 million debt round.

GFI’s director of corporate engagement Caroline Bushnell said: “These capital infusions and the funding still to come will facilitate much-needed R&D and capacity building to enable these companies to scale and reach more consumers with delicious, affordable, and accessible alternative protein products.”

But the report called for significantly higher investment to mitigate food’s environmental impact and sustainably feed a growing global population. It said government would be scientifically unable to decarbonise the global economy without a significant decline in meat produced via conventional animal agriculture.

Bushnell said: “A large-scale shift toward alternative proteins will be critical to mitigating the environmental impact of food production, meeting the Paris Climate Agreement, and sustainably feeding a growing global population.”

Anay Mridul
Anay is journalism graduate from City, University of London, he was a barista for three years, and never shuts up about coffee. He's passionate about coffee, plant-based milk, cooking, eating, veganism, writing about all that, profiling people, and the Oxford Comma. Originally from India, he went vegan in 2020, after attempting (and failing) Veganuary. He believes being environmentally conscious is a basic responsibility, and veganism is the best thing you can do to battle climate change. He gets lost at Whole Foods sometimes.
Previous articleLife on the veg: how vegans survive at the HS2 rebellion camps
Next articleYouth climate activist Sarah Goody: ‘Generation Z is changing the narrative’