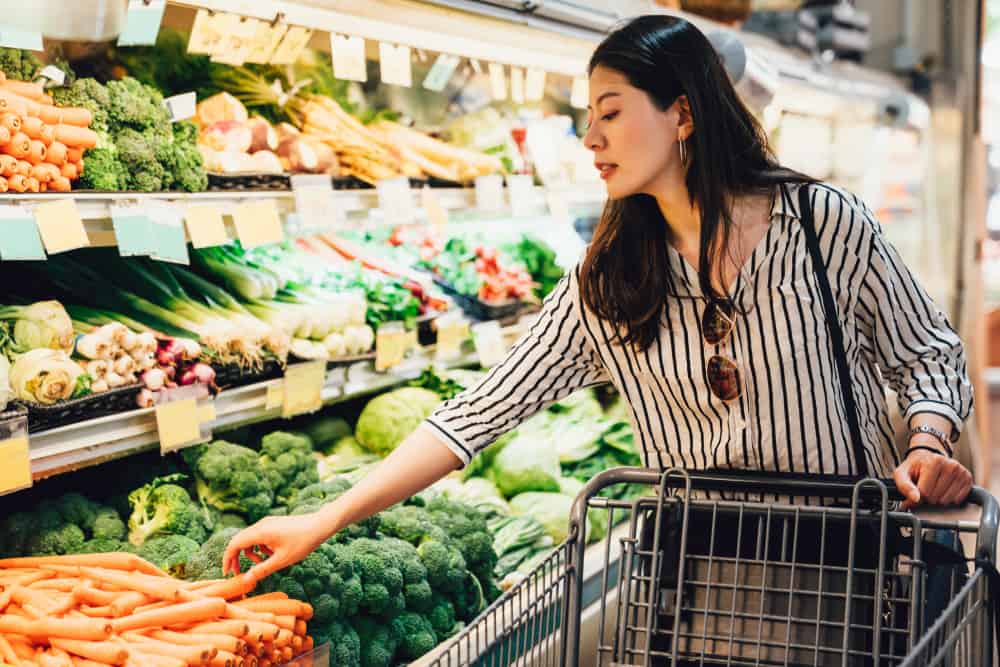 New research shows that almost three-quarters of Americans are thinking of reducing their intake of meat for better mental and physical health.

Almost three in four Americans (71%) are considering diets that reduce their meat consumption, according to new research.

Commissioned by plant-based meat brand Meatless Farm and carried out by OnePoll, the study found that six in 10 Americans wake up with food hangovers or stomach aches. While late dinners were mentioned as a possible cause, the 2,000-people survey revealed that 41% of the respondents suffer from some kind of food allergy or intolerance.

The most common food intolerances include gluten intolerance (54%), caffeine allergy (45%), high-fructose corn syrup (43%) and lactose intolerance (36%). But two-thirds of people still eat foods they have sensitivities with because they like them too much.

More than half (51%) of the respondents have been warned their diet is or will be contributing to bad health and lifestyle diseases like high cholesterol, type-2 diabetes and kidney stones. But 59% said they’d never give up their favourite foods — mac and cheese being top of the list — even if their health is on the line.

“There is a direct correlation between highly processed meat and the risk of developing serious lifestyle diseases,” said Morten Toft Bech, founder of Meatless Farm. “Alongside our environmental mission, helping people eat healthier while enjoying their favorite dishes is exactly why we started Meatless Farm. It’s all about balance and inspiring small changes.”

But the research shows even the most stubborn eaters can be convinced to change their eating habits, with 65% willing to let go of unhealthy foods if they are presented with a healthier and equally delicious alternative. When asked if they would switch to a more plant-based diet, 29% said they wouldn’t consider changing, citing concerns like insufficient nutrition, the different taste of vegan alternatives, and the lifestyle being more expensive.

But 62% Americans recognised how their diet affects their physical and mental health, and 60% believe they can battle diseases and feel healthier if they reduce their meat consumption and eat more plant-based food.

“People want to eat more plant-based meat alternatives. However, there’s a knowledge gap when it comes to protein that isn’t from animals,” added Toft Bech. “Animals are a very inefficient method of creating protein for humans. We are pioneering taste tech that extracts protein from plants to create fresh and nutritious food that offers people the same sensory experience as meat.

“This is a much more sustainable and efficient way of feeding the world. It’s about more than burgers. We need to inspire a broader swatch of Americans that not only do plant-based alternatives help combat lifestyle diseases and help the environment, but they are also delicious. Food is an essential part of daily American life and plant-based meat is set to play a huge part in igniting a new food culture from east to west. It will happen more quickly than many think.”

Anay Mridul
Anay is journalism graduate from City, University of London, he was a barista for three years, and never shuts up about coffee. He's passionate about coffee, plant-based milk, cooking, eating, veganism, writing about all that, profiling people, and the Oxford Comma. Originally from India, he went vegan in 2020, after attempting (and failing) Veganuary. He believes being environmentally conscious is a basic responsibility, and veganism is the best thing you can do to battle climate change. He gets lost at Whole Foods sometimes.
Previous articleVegan diets in the prevention of colorectal cancer: a review of the evidence
Next articleThe Jamaican women championing environmental sustainability as business leaders