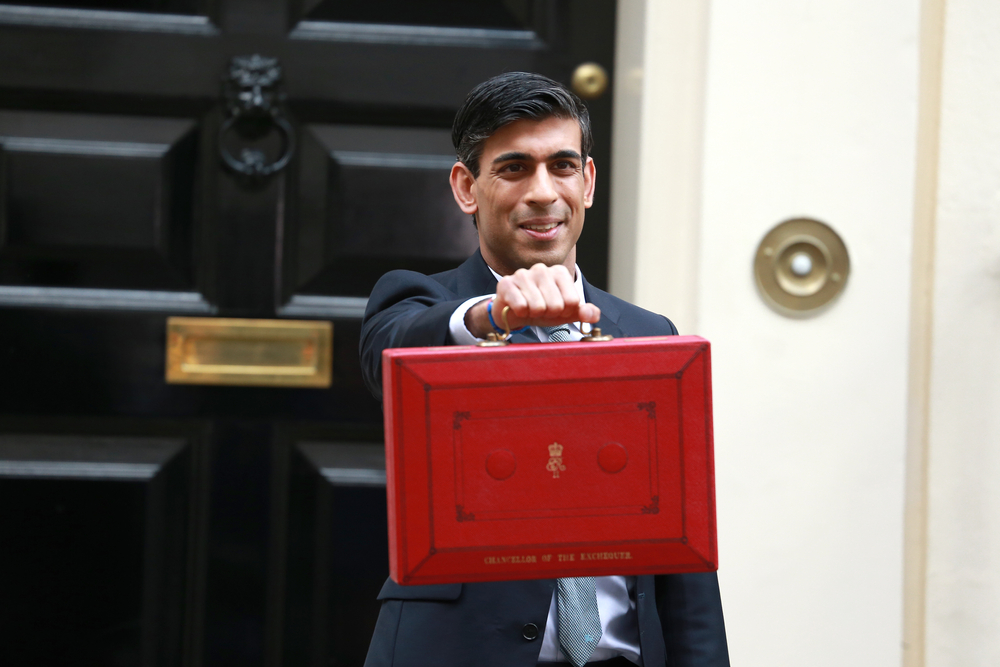 A few months on from when the Chancellor laid bare his plans for all to see, it is worth evaluating where, if at all, the UK’s Budget 2021 influences veganism and the environment.

Often, when a person thinks of the Budget — with its little red briefcase — they switch off. Until Covid-19 and lockdowns, most of the information did not seem to directly influence their day-to-day life.

Yet, leaving coronavirus support policies aside for the moment, for the person who cares about the environment, or the vegan who owns a small- or medium-sized business, the 2021 Budget, and its supporting Build Back Better documentation, offers a much-needed insight into our government’s priorities. Its policies and plans for agriculture, fishing and other industries tell us about the UK’s future ambitions and where it leaves veganism and its ethics. 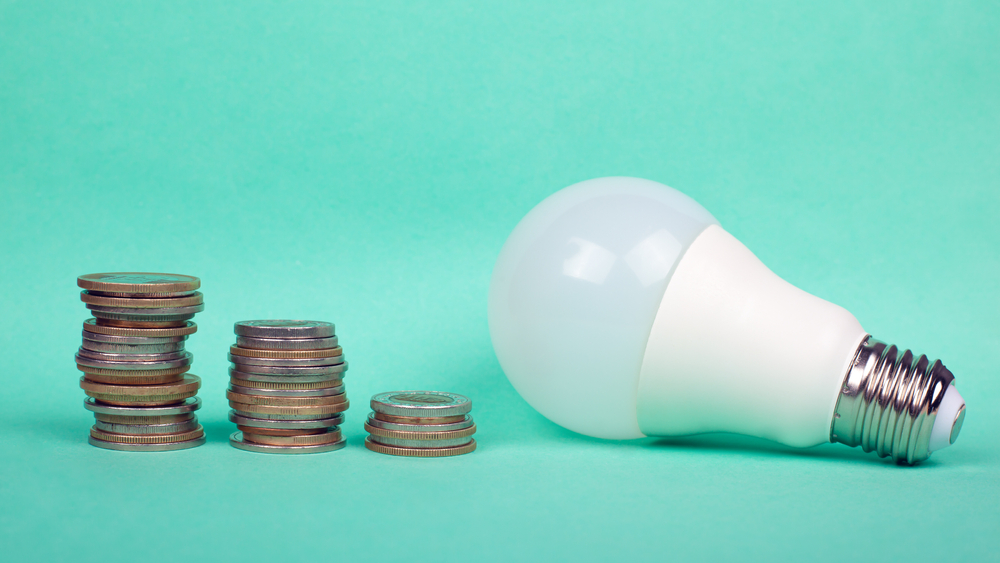 The Budget has promised to remove tariffs on 100 green goods. This will include things like vacuum flasks, LED lamps and/or thermostats. This suggests a promising rhetoric for the future, whereby governments are financially rewarding products that assist the push towards green. One could therefore see vegan and environmentally friendly products that vegans tend to buy, benefiting from this in years to come.

At the moment, however, this is not sufficient. If climate change were the only priority of a government, we would instead need tariff removal and tax deductions or benefits for all products and items, including food — so that things with a smaller environmental footprint are benefitted. This would be not unique to carbon either, and would only work when there is an agreed and unbiased acknowledgement of climate emission contribution.

The UK has seen a promising reduction in animal consumption over the last 18 months. In the budget, however, there was unsurprisingly no suggestion that to reach net-zero carbon, people needed to reduce their consumption of animal products.

The budget mentions ensuring the agricultural and fishing industries are made more “sustainable”, but for many vegans, this rhetoric is unachievable. Sure, there is talk of tree planting and ensuring cash and subsidies benefit “better” use of the land. But is this really enough?

And how exactly does that deal with the emissions due to over-consumption? After all, not only has the concept of sustainability within any of these industries has been blown wide open for the public after documentaries such as Seaspiracy, but we’ve also had examples of politicians being lobbied with big businesses here and across the pond.

The Budget and the Build Back Better plan is another reinforcement the government is not necessarily prepared to face a hard truth.

Read our take on the government’s exclusion of veganism in the Green Revolution. 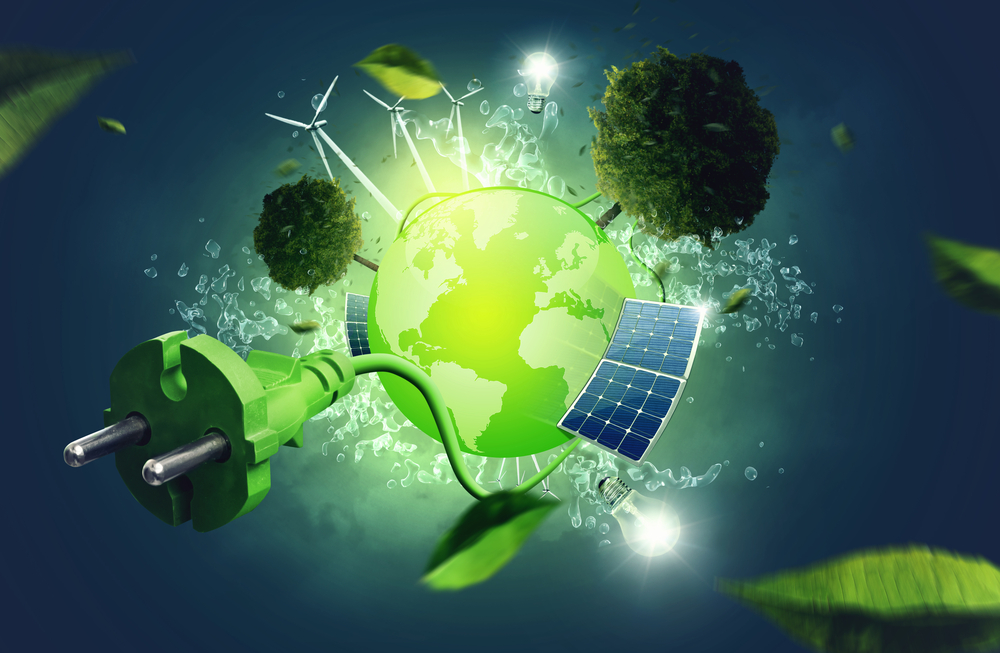 There are clear attempts by the government to boost clean growth, with initiatives on developing more hydrogen hubs, offshore wind ports and solar for renewable energy being present across the budget. However, the initiatives do not go far enough, and the funding needed is not provided.

This has been particularly evident in the Green Homes Grant funding, which, despite the fact that draughty homes make up about 14% of the country’s carbon emissions, was cut (much like its abandoned predecessor scheme in 2015).

Similarly, the budget continued the ongoing agreement of ending the sale of new petrol and diesel cars and vans in 2030. It has also promised funds to make cycling and walking easier and safer, and build 500 zero-emission buses.

Zoos are a contentious topic in the world of veganism. For those who see zoos as a place of refuge for endangered animals, they’ll be pleased that £5 million in funding has been allocated to specific licensed zoos and aquariums to support them with the costs of animal care and essential maintenance in England.

For those who see zoos as exploitative, especially aquariums such as the US’s SeaWorld (which already faces serious criticism), this cost will reinforce that the government has little intention of challenging the narrative of animals being used for human entertainment. 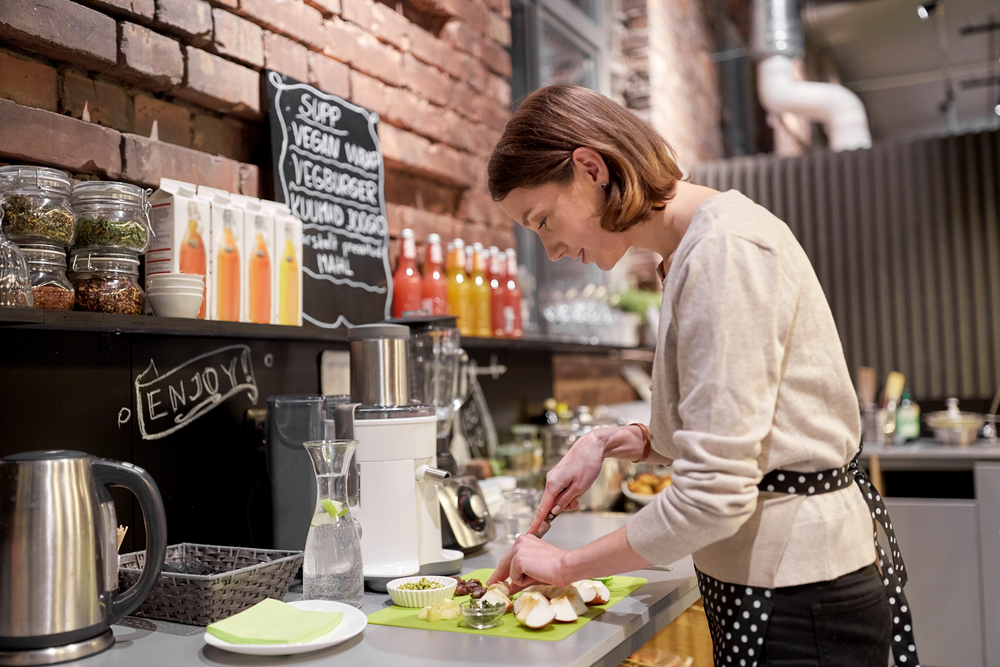 Although not related to the environment, the 2021 Budget and its impact on businesses is worth mentioning here for the vegan industry. For nearly all vegan shops and whole-foods plant-based stores, this year has been the most challenging ever experienced.

For vegan business owners, the Budget offered some respite, in the form of continued 100% business rate relief until June 2021, and at a 66% rate until 31 March 2022. The 5% extended reduced VAT rate — and the subsequent interim rates until April 2022 — the ability to carry back losses of £2 million for three years to cut tax bills, and the Levelling Up Fund attempting to regenerate high streets will hopefully assist many vegan businesses and shops within this space.

In a similar fashion to the Green Goods tariff relief, the UK will launch a sovereign green savings bond for everyday investors to buy through NS&I, to spend on renewable energy and clean transport. This will be on sale later in 2021, with the interest rate still to be continued.

In the same fashion, we see the government trying to encourage “clean” and “green” investments and make them attractive to everyday consumers. Although this is a fantastic initiative, which encourages people to make more environmentally friendly investments, a possible next step would be to make it financially attractive to invest in stocks, shares and companies with environmentally friendly methods or business models.

Unsurprisingly, there was no mention of the word “vegan” in the 2021 Budget or the Building Back Better plan. Nor in the government’s 10-point plan.

Yet, vegans should not be disheartened. The Budget does indicate a clear attempt by the UK government to prioritise green energy policies and achieve net-zero greenhouse gas emissions by 2050.

The UK is already considered a world leader in clean energy growth and emission reduction, even if most agree much more needs to be done. Still, progress has been made in the UK, and should be recognised. Between 1990 and 2019, greenhouse gas emissions have been reduced by 40%, while growing the economy by almost 80%.

Sadly, however, until the government acknowledges the contribution of the dairy, agriculture and fishing industries on the environment, the 2021 Budget falls short of achieving real change for our environment.

Kathryn Parsons
Kathryn is a history graduate from the University of Exeter, with an aspiration to have in a career in politics & lobbying for more vegan-friendly policies in order to combat our biggest societal issues including climate change, and our health crisis. After suffering from years of pain, and undiagnosed gastric problems following a perforated stomach ulcer at 18 years old, Kathryn took to healing herself through a whole food plant-based diet. Now holding a certification in Nutrition, Kathryn seeks to spread the medical power of plants, and encourage those with gastric conditions to consider embracing this diet. In her spare time, Kathryn is a qualified personal trainer, under the name KP Fitness, and uses this position to improves societies’ physical fitness, as well as breaking down common myths around fitness and veganism… yes, you can get enough protein!
Previous articleThe curriculum and (the lack of) climate change
Next article98% of non-vegans open to trying vegan egg alternatives