Who Is Animal Activist And Ethical Vegan Joaquin Phoenix? 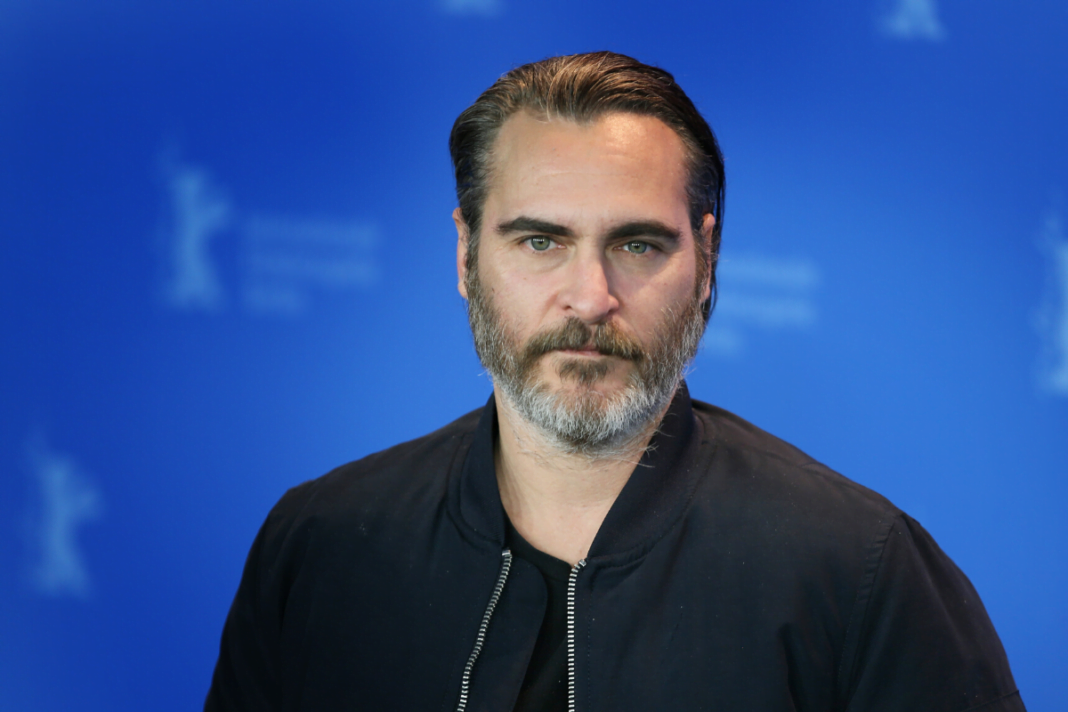 Joaquin Phoenix is not only the Oscar-winning actor who played the world’s favourite supervillain, but he is also a major animal rights advocate and ethical vegan.

After escaping a religious cult with his family, Phoenix said that some events led to him never wanting to eat meat again. At the age of three, he witnessed a fish being killed on a boat, which he described made him feel ‘distrustful, angry, frightened of humans and humanity’. He thought that there was a sense of injustice and ‘gross abuse of power.’

Phoenix’s passion for the animals and the environment is reflected through his work as an ethical vegan activist as well. His activism has gained such notoriety that he became PETA’s Person of the Year in 2019 and has collaborated with the organisation on several occasions.

Whilst filming for ‘Gladiator’ and ‘Walk the Line,’  he requested to wear synthetic leather, a practice he has tacked alongside PETA by publishing an undercover video of China’s dog-leather industry. Further collaborations with PETA includes Phoenix urging people to refrain from wearing wool and advocating against speciesism with the organisation as well by being a part of a poster that says ‘WE ARE ALL ANIMALS.’ Phoenix is also a member of the animal protection organisation In Defence of Animals and has collaborated with them on several occasions.

The multi-award winning actor campaigned for a meat-free world on Tower Bridge by dropping a 390-square-foot banner that stated: ‘Factory farming destroys our planet. Go vegan.’

In January 2020, Phoenix, along with Martin Sheen, was arrested for protesting in Jane Fonda’s weekly climate change protests. It was confirmed to CNN by Fonda’s weekly initiative Fire Drill Fridays, that two actors were arrested along with 143 others and were charged with crowding, obstructing, or incommoding. 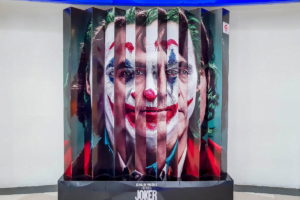 When accepting his Academy Award for Best Actor in ‘Joker,’ Joaquin used his moment to slam the dairy industry and promote animal rights. During his acceptance speech, Phoenix spoke about the treatment of dairy cows, how humans ‘plunder’ the ‘natural world,’ and speciesism. Although this got many people debating about animal welfare, this too did not go without backlash from the dairy industry. The president of the National Farmers’ Union (NFU), Minette Batters, claimed that celebrity campaigners played a part in ‘demonising UK’s meat producers and doing “enormous damage” to their wellbeing.’

The Star has also worked behind the scenes to produce documentaries about animal welfare and veganism. In 2005, Phoenix narrated in American documentary Earthlings; the film about humanity’s use of animals as pets, foods, clothing, entertainment and scientific research. His work and contribution to the movie was so significant that he was awarded the Humanitarian Award at the San Diego Film Festival. The activist also narrated, along with hundreds of others, in the movie’s sequel Unity which explores humanity’s hopeful transformation from ‘living-by-killing’ to ‘living-by-loving.’ Phoenix was also the executive producer behind controversial vegan Netflix documentary What the Health – a film about the impact of meat and dairy consumption on one’s health.

As a result from the star’s campaigning, the Golden Globes, Critics’ Choice Awards and Screen Actors Guild (SAG) Awards have offered vegan menus at their events. The agency that represents Phoenix has also become the first-ever talent agency to provide a meat-free list at their Oscars pre-party, and the Oscars itself are now offering plant-based menus.

Anam Alam
Anam is a freelance writer for The Vegan Review and a student studying journalism. She is a passionate writer who possesses a range of skills ranging from audio, video, editorial and creative writing. Her goal is to educate the public and the world with stories that she feels need to be talked more about in society.
Previous articleCcilu Footwear Launch ‘The World’s 1st Shoes Made with Ocean Plastics’
Next article‘Tofu Never Caused a Pandemic’: The Story Behind PETA’s New Campaign