Anti-trophy hunting campaigner Eduardo Gonçalves: ‘All living things have an equal right to walk on this Earth’ 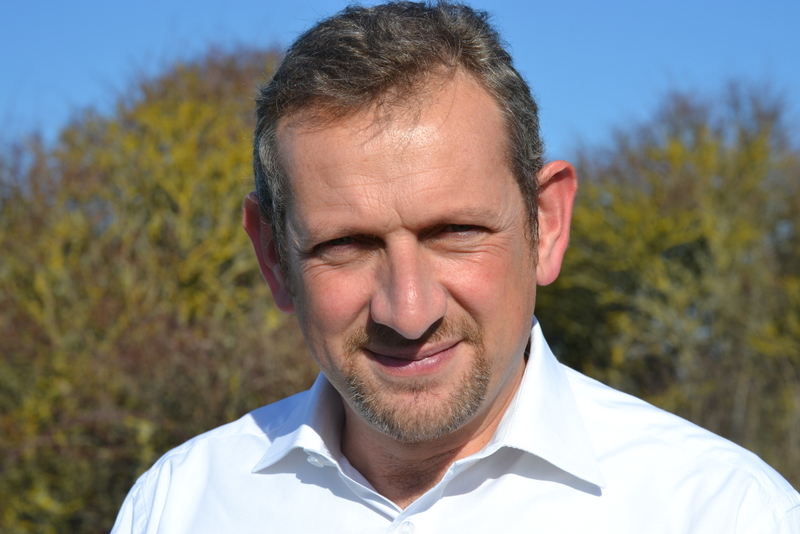 Following a career of charity work, journalism and constant fighting for animal welfare, Eduardo Gonçalves is on a mission to ban worldwide trophy hunting.

“All living things have a right to walk on this Earth,” says Eduardo Gonçalves, a wearer of many hats, but most recently leader in the Campaign to Ban Trophy Hunting. “That’s rule number one and if we don’t understand that then we’re lost.”

Gonçalves was brought up in inner London but spent all his summers with family in Portugal. It was at age eight when he first discovered bullfighting. Horrified, his interests in animal welfare and need to connect with nature were instilled from that moment.

Though the 53-year-old’s portfolio is very broad, animal welfare and sustainability have always played a key underlying role. After leaving university, he went into journalism, where he produced and presented the first-ever dedicated environmental news slot for UK commercial radio. He also worked for the Sunday Times, The Guardian and Observer.

Later, he moved to researching for the House of Commons, then directing a Middle Eastern government department and international communications director of The Climate Group at the Paris Climate Summit. His years at WWF also saw him coordinate the One Planet Living initiative, and help develop the first global footprint calculator. 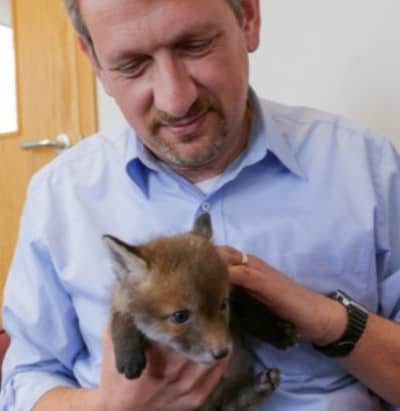 In 2018, Gonçalves was diagnosed with TBM and a multi-organ immune disorder disease. Left disabled and forced to retire from his position as CEO of the League Against Cruel Sports, he set up the Campaign to Ban Trophy Hunting. Through this, Prime Minister Boris Johnson pledged to ban trophy hunting in February 2020, after every political party in the General Elections included it in their manifestos.

While at the League Against Cruel Sports, Gonçalves uncovered the realities of many British favourite traditional pastimes, including greyhound racing, horseracing and dogfighting. It was through these that he came across the likes of canned hunting, an especially favourite past-time in South Africa. “It essentially breeds thousands of lion cubs every year just so they can be shot by a so-called hunter in an enclosed area,” he explains.

Lions are one big cat often hunted for pleasure, especially in Asia where their bones are traded to make lion wine and cake. Gonçalves says the properties of these products have no medicinal properties, but confer status on both the people who provide and take them.

The campaigner is also working to close a loophole in CITES, a convention that strives to stop animal extinction, but exempts trophy hunting as a non-commercial activity. They claim this is because hunting is for personal effects, and this means highly endangered species — like cheetahs and the black rhino — are still shot and hung up on walls.

Gonçalves says this has been tough, because many African governments are on board, but many also benefit from this trade and so are a lot more reluctant. 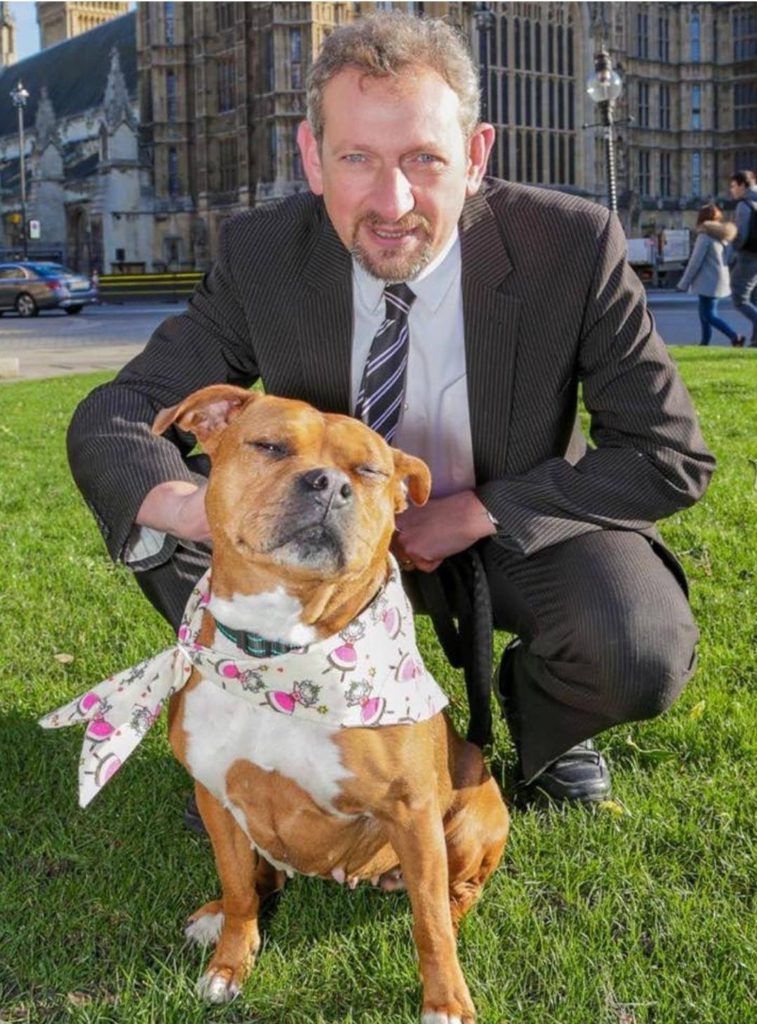 In Britain, one activity that has been banned for over 200 years but still occurs at least once a day is dogfighting. Gonçalves is highly aware of this, but says it’s very much an underground thing. Recently, the 53-year-old launched an undercover investigation, which uncovered the biggest dog-breeding gang in Europe. The criminals were competing for prizes of up to €50,000 and were involved in woman trafficking and drug smuggling.

While Gonçalves managed to get them arrested and raise sentences by tenfold, he feels this isn’t enough.

His biggest success was the reintroduction of the Iberian Lynx, which he achieved through his campaign: SOS Lynx. The species went from 100,000 in 1900 to just 92 at the end of the century. While many organisations said it was a lost cause, this wasn’t good enough for Gonçalves. 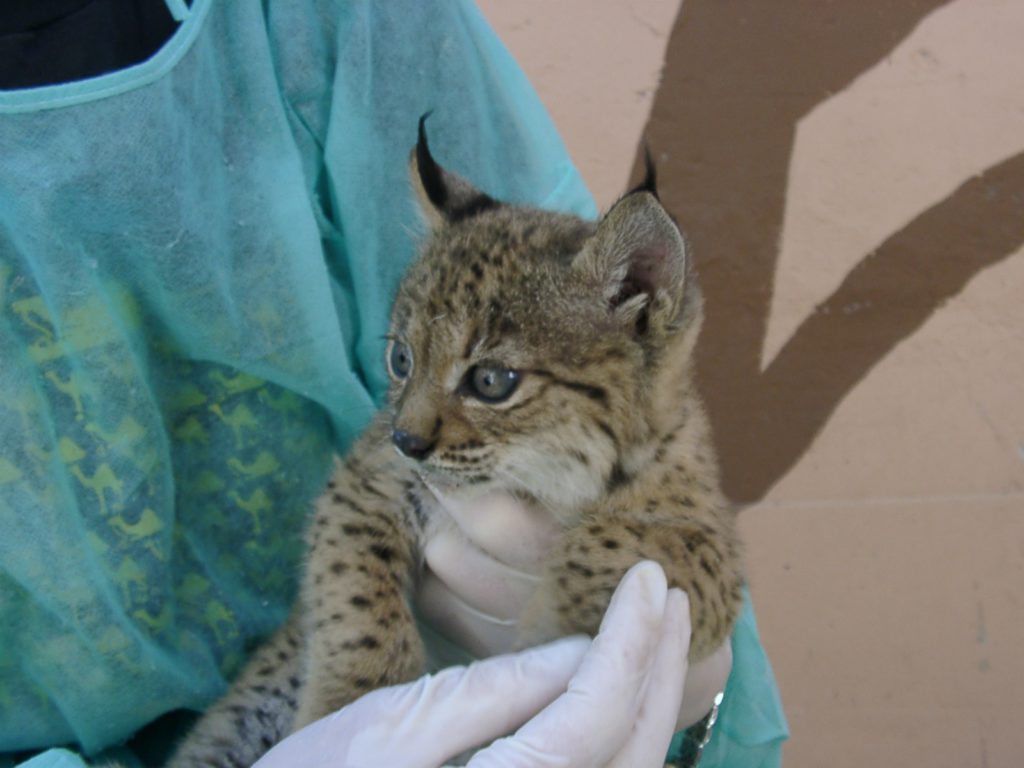 Through TV campaigns and a lot of noise, the campaigner persuaded governments to get hundreds of Iberian Lynxes alive and actively breeding in the wild. Europe’s only endemic big cat, Gonçalves says this would have been the first big cat to go extinct since the sabre-toothed tiger in prehistoric times, and would have completely undermined all conservation and credibility in rich Western organisations. “There is no doubt our noise saved the species.”

Although Gonçalves has achieved more in half a lifetime than many of us combined, the entrepreneur and conservationist has high ambitions for the future. Within the next decade, he wants an international convention abolishing worldwide trophy hunting forever. Much like the eradication of the slave trade and the outlawing of chemical weapons and land mines.

“We are killing animals for no other reason than to show off in a photo or in our homes,” he says. “Trophy hunting is the cruellest thing that exists and it all relates to our disconnect with nature.”

Olivia Rafferty
Olivia is the Assistant Editor of The Vegan Review. An aspiring Middle Eastern correspondent currently studying journalism at City, University of London, she is passionate about the planet, she believes veganism is the first step to solving the complexities of climate change.
Previous articleVegan bodybuilders: beefing up without kowtowing to the meat industry
Next articleThe best vegan gifts for women in 2021