Anti-vegan cyberbullying is on the rise, but this family won’t stand for it 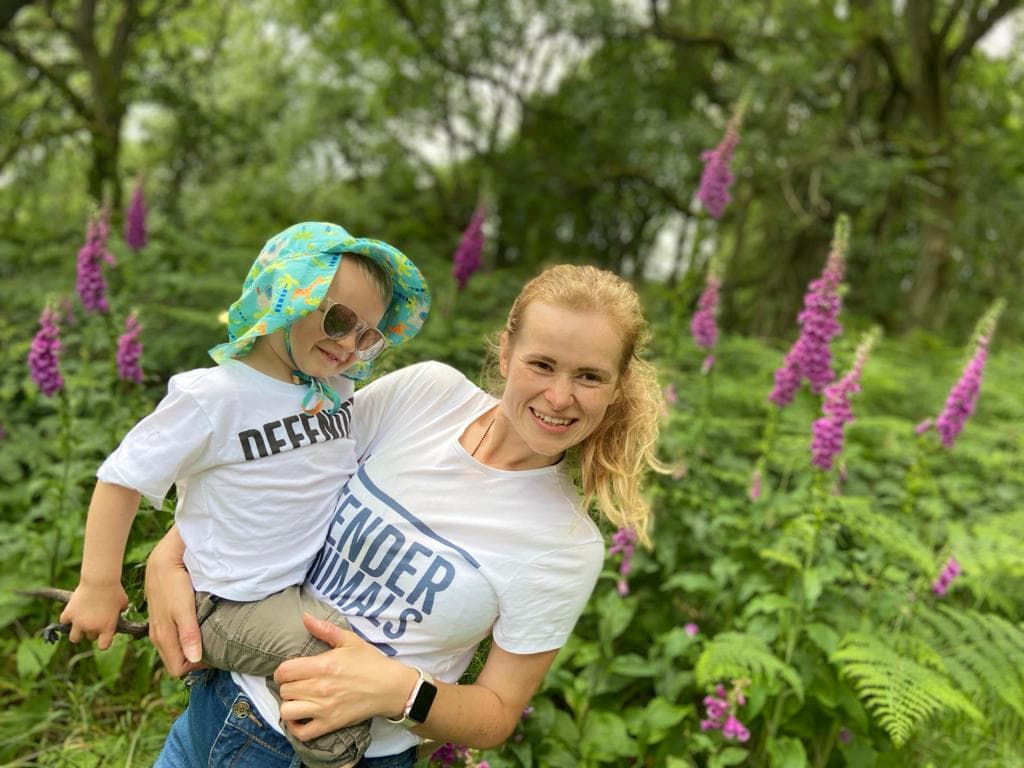 Social media has seen a recent rise in anti-vegan cyberbullying. Adam Jenkins, Daniella Dunn and their two-year-old son Jack were recent victims of these online assaults.

“I was absolutely mortified, and very angry, when I found out,” Daniella Dunn, the 33-year-old mother from Worcestershire, recounts. Earlier this month, her family was the victim of a movement that has been on the rise on social media: anti-vegan cyberbullying.

The issue first came to their attention through an anonymous message on Instagram, notifying Dunn of an anti-vegan page. Using non-consensual pictures of the couple and their underage son, it was actively inciting hate and body shaming them.

Dunn says the posts claimed going vegan meant she was “starving herself” and “dramatically aging”, and that she and her partner, Adam Jenkins, were “child abusers”.

But it doesn’t stop there.

From TikTok to YouTube, vegan families are being publicly criticised across the Internet, sometimes without them even knowing, and Jenkins and Dunn want this to stop.

The journey to veganism

Vegetarian from birth, Dunn thanks her parents everyday for having raised her on this diet. Her mother made the connection between animals and food at the age of six, and while she received a lot of backlash from relatives: this didn’t stop them from continuing the streak.

But today, Jenkins says this isn’t enough. “If they knew what we know now, a lot more people would have gone vegan then,” he states. The couple made the transition after Dunn watched What the Health, Forks Over Knives, and animal rights activist James Aspey’s famous speech about meat-eating. Although they rowed over the prospects of this new lifestyle, a month-long trial in March 2019 showed them how easy the transition actually was.

“Dairy was such a big part of my life, I had cheese twice a day, I put it on everything,” Dunn explains. “Then I made the connection that cow’s milk is breast milk for calves, and that opened a can of worms for me.” 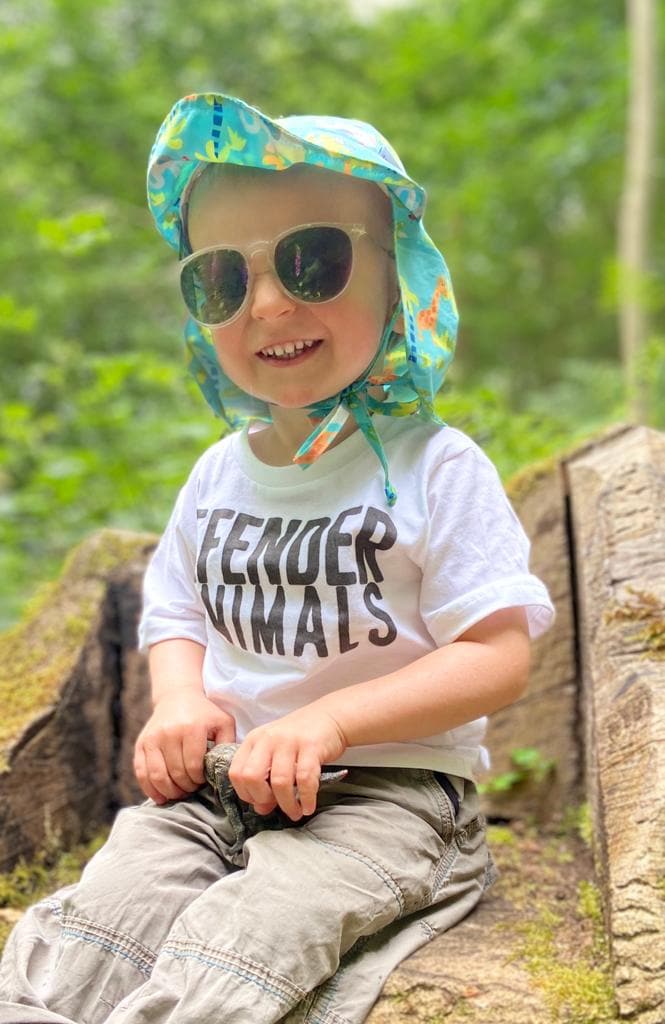 Jack was six months old when they made the decision to raise him vegan. But entering his weaning stage with a strong dislike for eggs, Dunn says the transition was very easy. She didn’t feel as if she was forcing him to be vegan, and believes he has already started to form his own opinions about the way we treat animals.

The result of this transition was a mix of blessings and misfortunes. Healthwise, the couple was glowing. Earlier that year, Dunn had been diagnosed with diabetic retinopathy, which could ultimately render her blind, but the plant-based diet has helped to ease her symptoms. Prior to March 2019, Jenkins avoided most fruit and vegetables,  “but now he eats so healthily”, Dunn exclaims, as her son tries to force-feed his dad watermelon in the background. 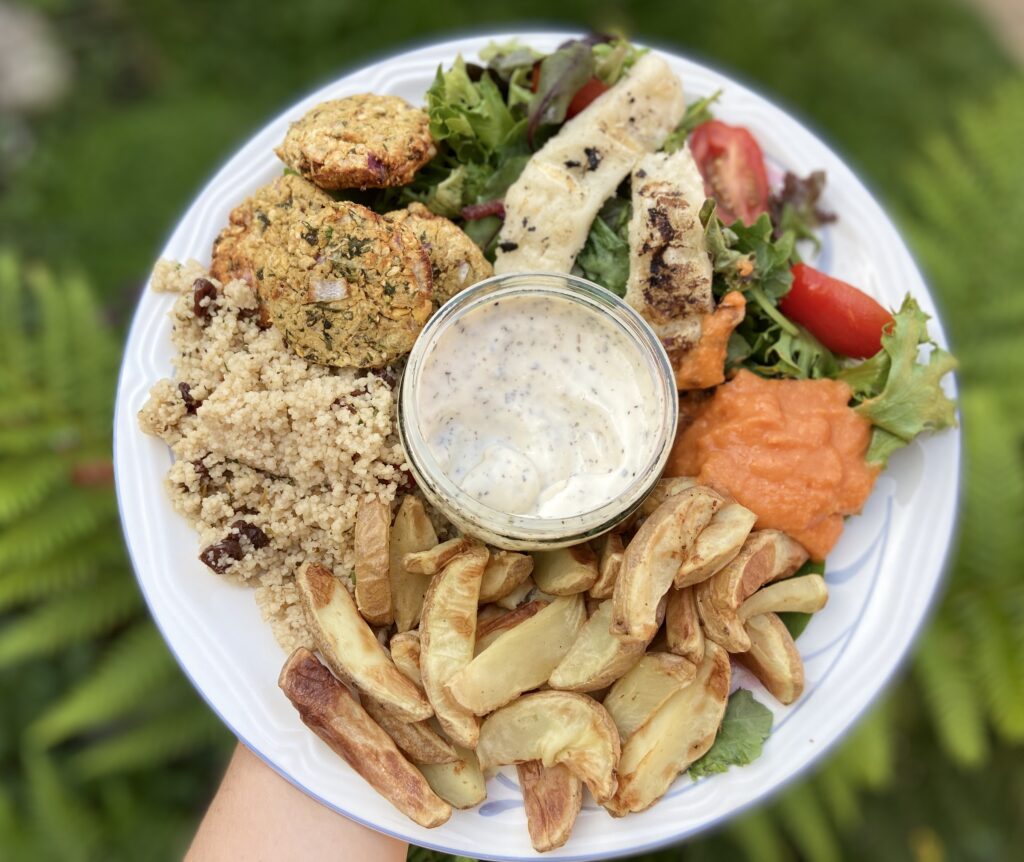 But the worst part about going vegan is facing non-vegans. “I never thought the anti-vegan movement would go out of its way to cause people distress,” says Dunn. However, like anything trending, there is always going to be a voice of opposition.

What is anti-vegan cyberbullying?

For Jenkins, Dunn, and baby Jack, it began with an Instagram account filled with numerous photos taken from their own profile, originally destined for family and friends only. The comments posted underneath discussed how unhealthy they looked, how much they’d aged, and accused them of being “child abusers”.

Vegan Deterioration, a YouTuber with over 16,000 subscribers, compiled these and made them into a narrated video. Her account is still active today, and continues to target vegan influencers and families, including underage children, editing their private photos to misinform and publicly shame them.

“It’s discrimination on a whole other level, and the comments, well, they are disgusting,” Dunn says. But if it hadn’t been for the anonymous tip-off, the family would probably still be unaware today.

Why anti-vegan cyberbullying is so harmful

Dunn and Jenkins filed complaints on YouTube and Instagram, hoping that speaking up would ultimately work in their favour. YouTube claimed that Vegan Deterioration’s material was not stolen, but rather a “fair use” of sources. And if the couple had progressed further, they could have lost their channel.

They tried reporting the videos instead, and shared it within their community, but the account is still there, Dunn says, “thriving on misinformation”. When they resorted to emailing the platforms directly about their concerns, they responded with: “Please check out our information about bullying.”

“It’s disgusting. Social media should be doing something about this,” Dunn states. “We are protected under the Equality Act, which I told YouTube, but there’s no support. I just find it distressing.”

While the 33-year-old and her family feel supported by the community and each other, cyberbullying on this level could be very dangerous for other people. “For somebody else who isn’t as supported as we are, who isn’t as okay with themselves, these channels could force them to harm themselves,” Dunn worries.

The channel often body shames women, wrongfully connecting veganism to eating disorders like anorexia. Dunn has fought with these types of afflictions before. While she has learned to grow strong in facing them, and is proud of the transformation her body has undergone, the moment she came across these videos, she broke down. 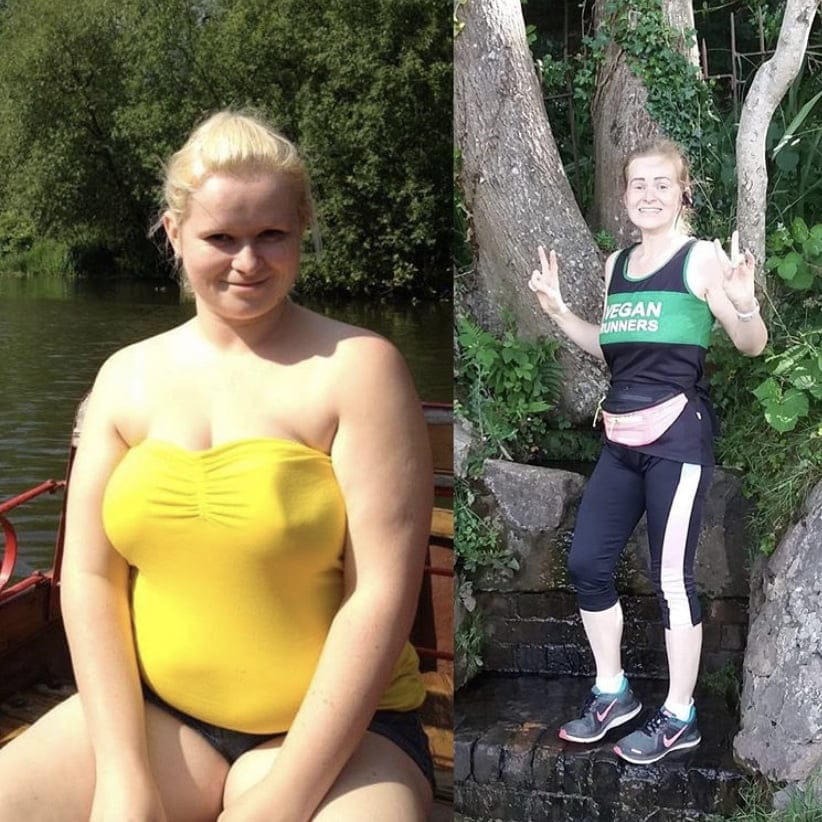 Who else is this impacting?

Mic the Vegan, Joey Carbstrong, Freelee and Hench Herbivore, all highly influential vegan YouTubers, have also been victims of this type of cyberbullying. Zaktivist, a 13-year-old vegan YouTuber, who is also an active member of their community, began his channel because of the anti-vegan movement. “The school he attends only provides jacket potatoes for vegans, and he gets bullied. When I found out about this, it infuriated me,” explains Dunn. Zaktivist has stood up for vegan rights repeatedly, and even as a young teenager, he receives threats.

While she has had to make her personal account private, and has taken down most of Jack’s photos, she says she will not stand by and let other people get abused: “I don’t know why people do it, I guess it’s because we challenge their beliefs, and what they know.”

In response, they decided to publish a video about vegan body shaming: “At the end of this video, we showed them the truth about my health and said: ‘It’s okay, because we forgive you.’”

This, as well as collaborative videos with other vegan families, has made their YouTube subscriber list skyrocket over the last month. The couple say the only thing to do with bullies is face them.

“I don’t see it as being brave; I see it as standing up for something that’s right. If I saw someone being racially abused when I was out, I would not stand for that. I would say something. Or someone being homophobic, I would say: ‘What are you doing?’ If I see a child being bullied: I’m not going to walk away,” Dunn says, smiling.

In the long term, the family hopes this will make anti-vegans understand that they will not provoke a hateful response. And while they believe everyone is entitled to an opinion on veganism and many may disagree with their lifestyle, cyberbullying and body shaming are never acceptable.

Olivia Rafferty
Olivia is the Assistant Editor of The Vegan Review. An aspiring Middle Eastern correspondent currently studying journalism at City, University of London, she is passionate about the planet, she believes veganism is the first step to solving the complexities of climate change.
Previous articleAvaline: Cameron Diaz and Katherine Power introduce cruelty-free, ‘clean’ wine
Next articleUK supermarkets reveal their festive vegan Christmas range