Are figs vegan or should they be given a wide berth? 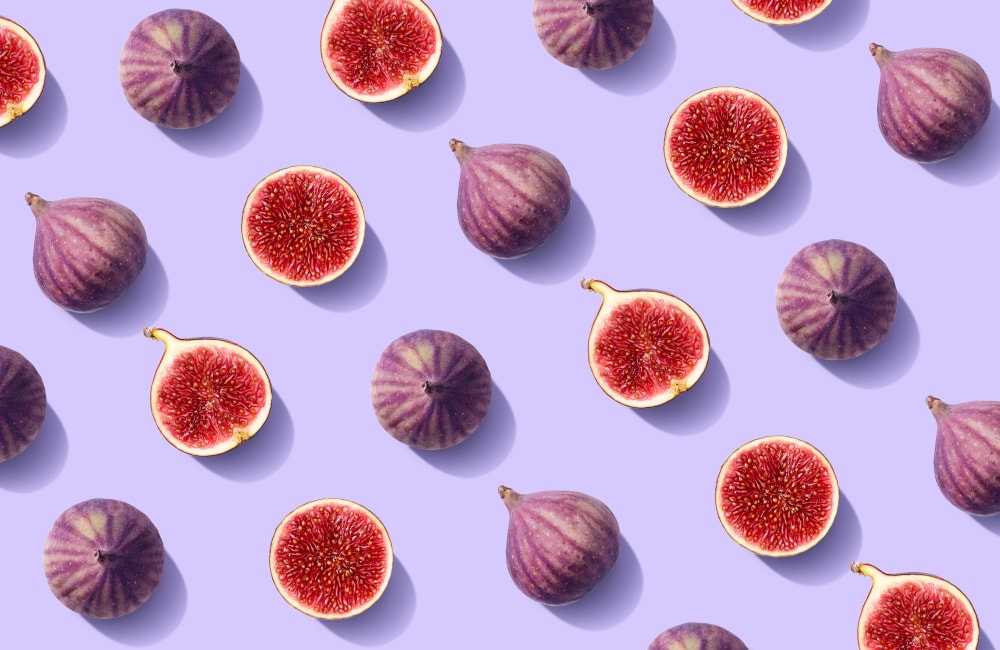 If there’s one thing we can all be sure of, it’s that fruits and vegetables are definitely vegan, or are they? Should figs carry an ingredients label that lists wasps?

There has been a debate raging through the vegan community for a number of years now, centred around the question: are figs vegan? While some scoff that of course they are, as they are simply a fruit that grows naturally, others look at the pollination process and question the necessary insect sacrifice.

How are figs pollinated? 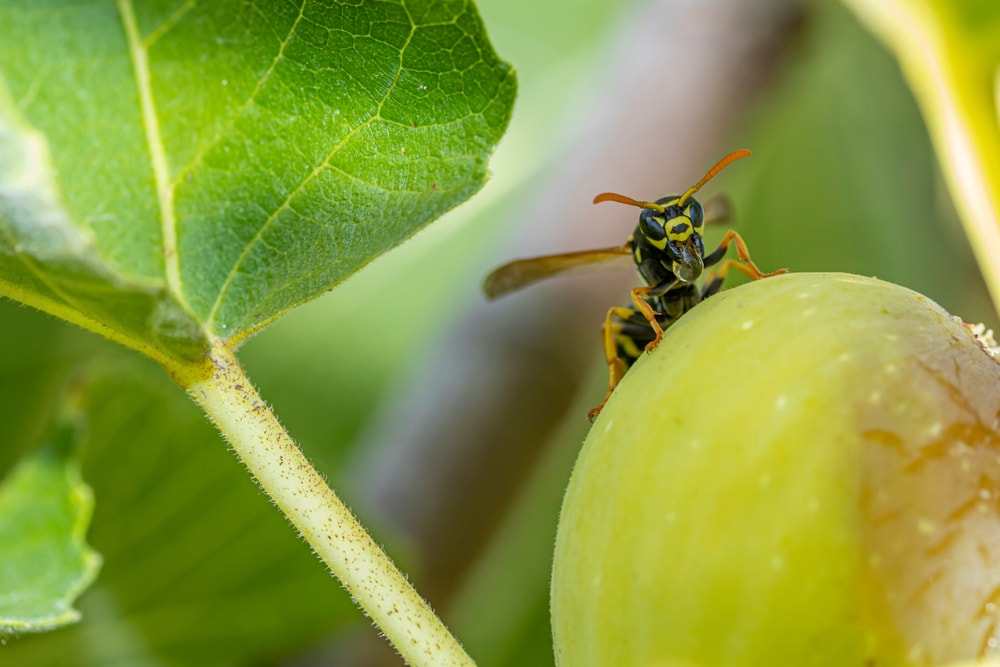 The vegan question has all come about due to the way that figs are pollinated. It’s a complicated process but can be boiled down to the following: in order to successfully flower and produce fruit, a fig tree needs a wasp to climb inside its inverted flowers, which will inevitably kill it, leading the body to be digested by the fig. In short, figs contain animal products. But is it this simple?

Plenty of plant-based recipes call for figs, so if this natural process was deemed non-vegan, wouldn’t we have known a long time ago? Surely the plight of the fig wasp would have been revealed, with figs being promptly taken off the menu. Well, not necessarily. In a similar way that honey has become a personal choice for some vegans, so too has fig consumption.

Nearing the end of her life, a female wasp will crawl inside a fig flower, ripping off her antennas and wings in the process. She will never leave the flower and will die inside it, but not before she has a chance to lay her eggs. Having been digested by the plant’s active enzymes, the female wasp’s babies hatch, leave the flower with pollen attached to their bodies and continue the life cycle of both species.

Those who choose to eat figs, regardless of their containing a dead wasp, feel that there is a distinct difference between this symbiotic relationship that ultimately supports both species and eating a processed product that has ingredients derived from animals.

What is the animal exploitation argument?

Just like in the honey argument, those who feel that eating a fig isn’t vegan will not only cite the fact that both products are reliant on a working animal’s involvement, but also that it is only humans that benefit, marking potential exploitation.

A truly vegan-friendly diet, as described by PETA, should have no connection to animal suffering at all, whether passive or active, but those less extreme in their views will ask how far we take this argument. After all, don’t bees pollinate fruit trees? Should we boycott all fruits now?

Products derived from animals usually have an element of human-imposed cruelty to them, but in the case of female fig dwelling wasps, the choice seems entirely their own and a natural part of the pollination cycle. So could it be said that we just so happen to eat the resulting fruit?

Are the crunchy bits in figs actually wasps?

You’ll be happy to know that no, the crunchy bits inside figs are not wasps. They are simply the seeds of the fruit.

The enzymes of the fig flower are perfectly evolved to entirely digest deceased female wasps, so there are no types of fig that leave you crunching on insects.

Do I need to give away my fig tree? 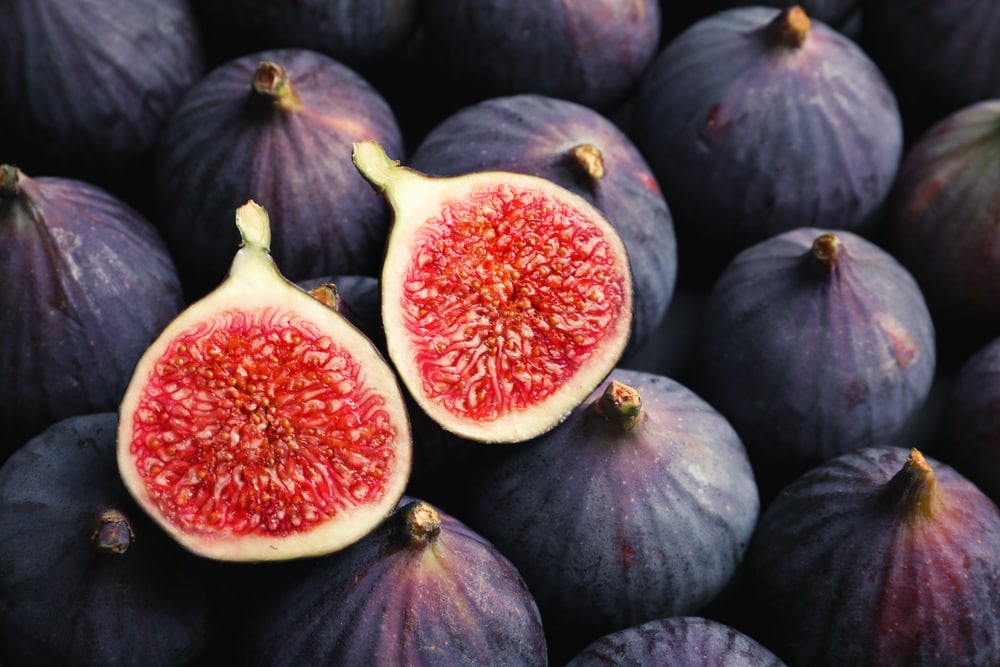 This is an entirely personal decision. If you see veganism as black and white, you probably won’t want to continue eating figs, but what vegans eat or negate is continually open for discussion.

So, are figs vegan?

Maybe. That’s not very helpful, is it? But there is no one correct answer. If your definition of a vegan diet means avoiding anything and everything connected to animals and animal deaths, figs are not vegan. If, however, you think fig fruits are simply an end product of a natural life cycle that would happen regardless of human involvement, you can continue to snack on them.

Amy Buxton
Amy is a committed ethical vegan, raising a next generation compassionate human with her husband and their beloved dog, Boo. A freelance writer with a background in PR, she decided to use the COVID lockdown period to refocus her client base and has come to The Vegan Review as a senior writer and editor, before moving into her external content director role. "What we should be doing is working at the job of life itself" is Amy's mantra, courtesy of Tom from The Good Life.
Previous articleAre Doritos vegan? Here are the flavours to be wary of
Next articleHow veganism unveils sexism in society