Are there vegan E numbers or do they all have to be avoided? 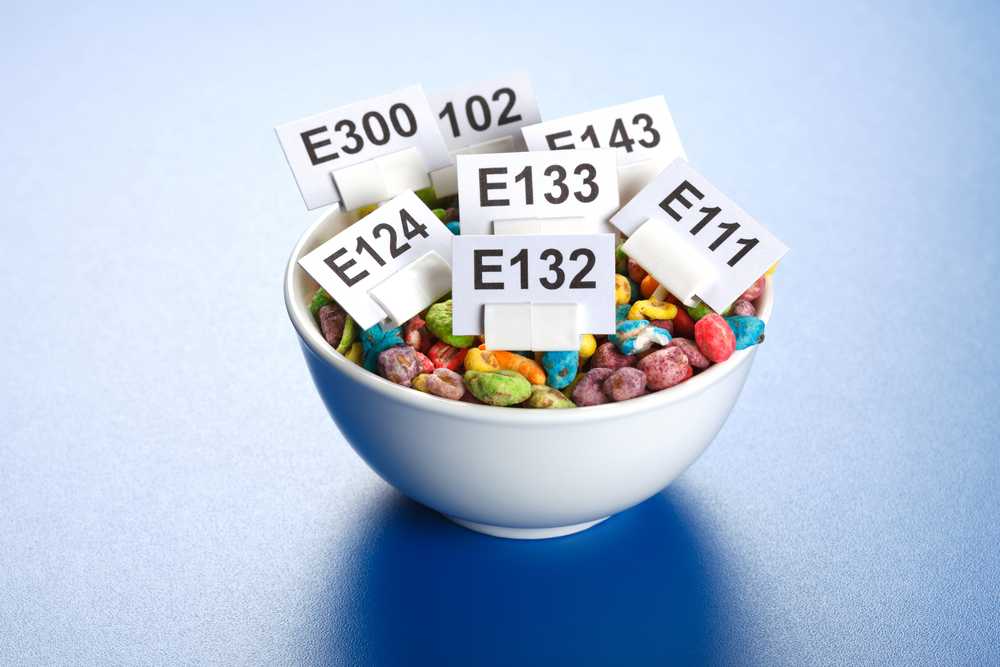 We all know that commercially produced food can be rife with ingredients that aren’t suitable for a vegan diet, but what about those sneaky E numbers?

E numbers are food additives. There are countless different E numbers that get added during commercial food production, designed to enhance the flavour, colour and longevity of the finished food item.

The number element is basically a shorthand version of longer chemical names or common monikers for the additives (whether they are food colourings or flavours, etc), which get a bit long-winded and can make ingredient lists too long to fit on food labels. As labels are a legal requirement, abbreviations need to be used, and hence E numbers.

Numbers are grouped according to the following categories: 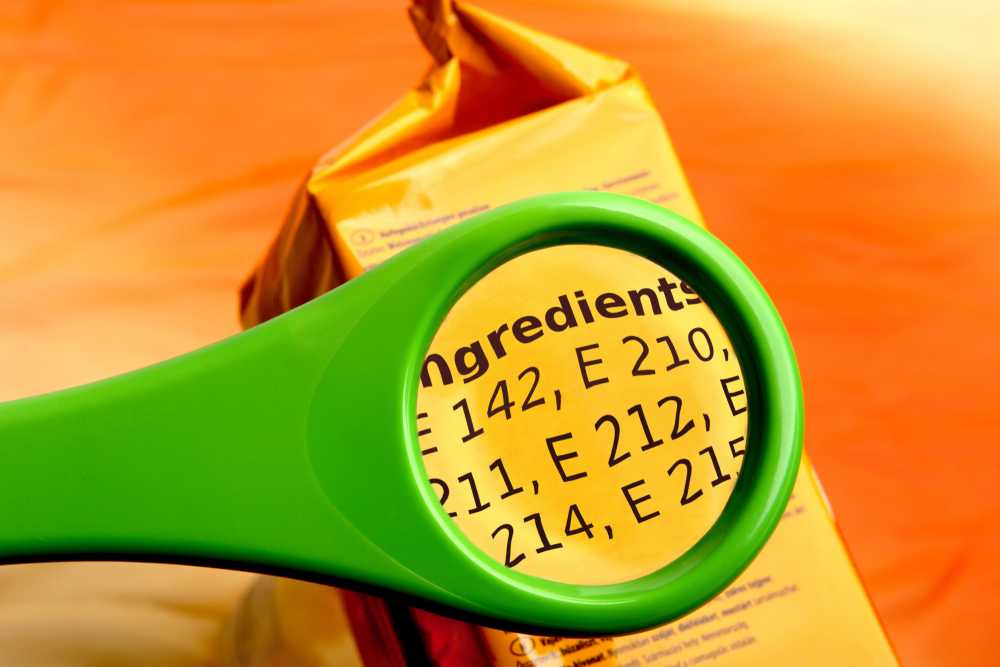 What stops some E numbers being vegan?

Some have natural origins but don’t let this fool you into assuming they are vegan, as the ones derived from animals can, technically, be considered natural. Containing things such as tallow, lactose, animal fat, salts of fatty acids and other animal products, certain E numbers are to be avoided by anyone following a vegetarian or vegan diet.

Which E numbers do I definitely need to avoid? 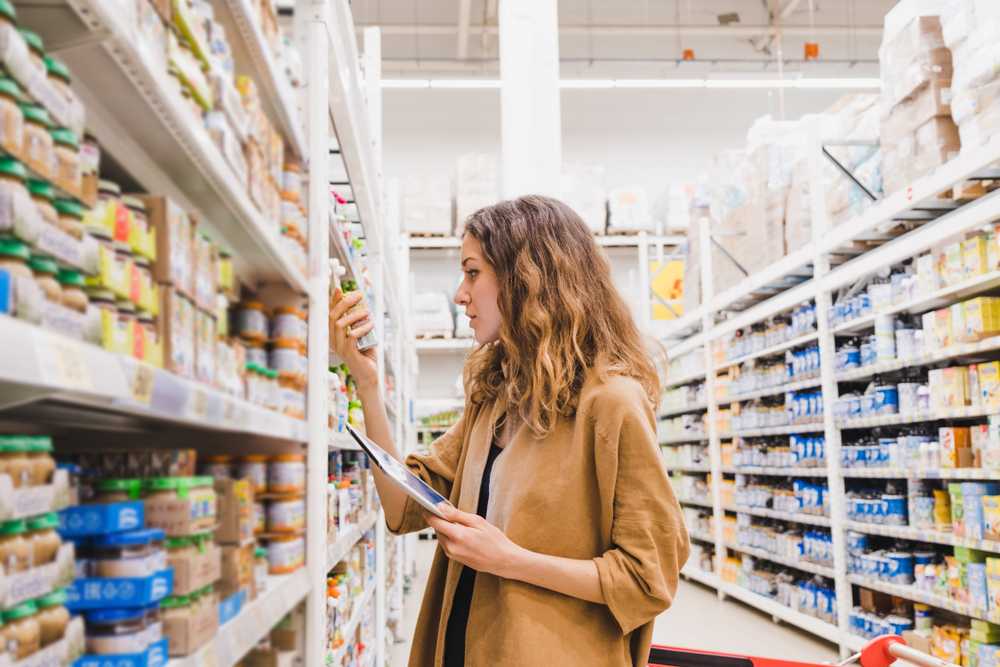 Trying to decipher ingredient lists while you’re shopping is a mission, but there are a few key E numbers to look out for. If you can’t remember every single non-vegan additive, that’s understandable, but these bad boys are definite no-nos:

E120: Red colour made from insects
E542: Bone phosphate
E631: Usually derived from fish or pigs
E901: Beeswax
E904: Shellac, a glazing agent made from beetles
E913: Lanolin, made from wax secreted into sheep wool
E966: Milk sugars
E1105: Lysozyme, which can only come from eggs

Other cheeky additives to be cautious of include:

Esters of fatty acids: The overarching name for certain specific acids, including the two below. Not all will be animal products, but you’ll need to check.

E270: Lactic acid. Though most lactic acid comes from vegan sources, there’s always a surprise lurking somewhere, so double-check with food brands before risking it and eating something of animal origin.

E570: Stearic acid comes from animal sources and can also be obtained from plants too. You would need to contact the manufacturer to clarify which variety is being used.

You almost need to be a mathematician to be a vegan, if these numbers are anything to go by. Let’s take a second to remember that there’s no such thing as vegan perfection though. With the best will in the world, chemical compounds and confusing names means that most of us unwittingly consume something we would rather not. Knowledge is key, but forgiving yourself for slip-ups is important too.

Are there vegan E numbers?

Well, there absolutely are, and thank goodness. It is probably easier to focus on the E numbers to definitely avoid (a little note in your wallet will work wonders), but the following are commonly found in commercially manufactured food and you don’t need to fear them:

E330: Citric acid comes from fruit and adds a pleasantly tart note to lots of foods. Our mouths are actually watering just thinking about it. The coating on sour sweets? That’s usually part-citric, part-malic acid, and both are perfectly fine to eat.

E296: Malic acid. Sourer than citric, malic acid comes from apples and is also said to be beneficial for those who suffer from fibromyalgia. So not all E numbers are bad.

E471 Mono: A plant-based emulsifier that is derived from glycerin. It’s deemed as fully safe and with no animal-based elements.

Can I avoid E numbers entirely? 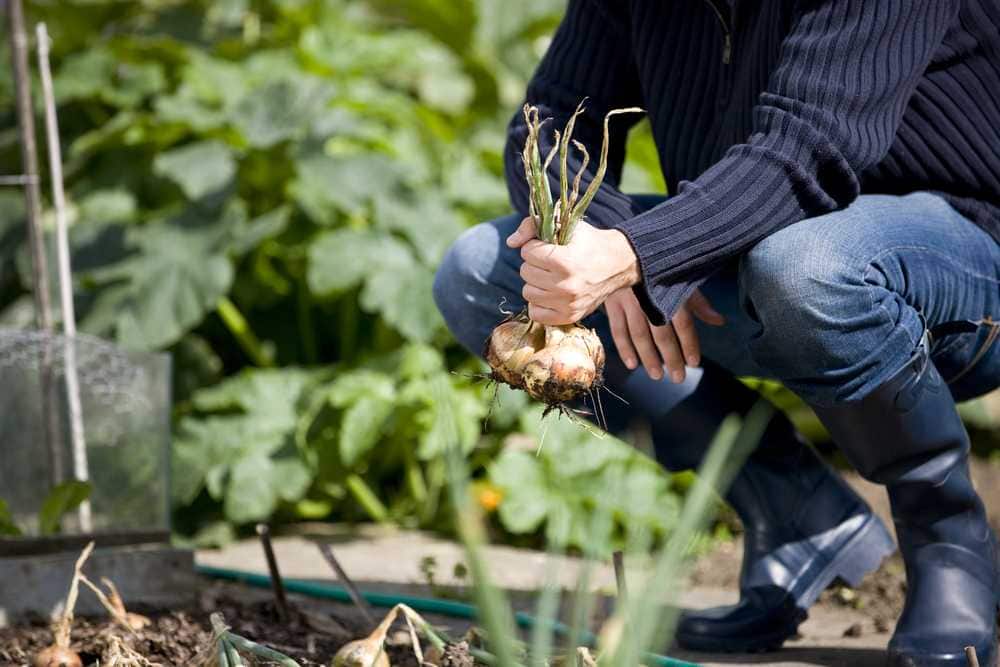 If this all sounds like a nightmare that you’d rather avoid altogether, there is a way to sidestep ingredient list roulette, and that’s to only eat whole foods. By cutting manufactured food items from your diet entirely, you can keep a tight control over what you are — or more importantly — aren’t putting inside your body.

This will require a big commitment in terms of buying fresh produce and dried staples such as lentils and legumes. You’ll also need to get handy in the kitchen by experimenting with recipes, if you aren’t already a good cook, but that’s all part of the fun of embracing a healthier lifestyle.

Even health foods, when produced for commercial sale, will include preservatives and other ingredients designed to guarantee a certain lifespan, so avoiding all processed purchases is the only way to go. The best option is to grow your own produce too, so you have a plentiful supply and don’t have to blow your shopping budget, but this isn’t for everyone and requires a good amount of land for allotment beds.

E numbers aren’t the devil but it’s easy to understand why we as vegans can be wary of them. If in doubt, leave it out or at least check with the manufacturer.

Amy Buxton
Amy is a committed ethical vegan, raising a next generation compassionate human with her husband and their beloved dog, Boo. A freelance writer with a background in PR, she decided to use the COVID lockdown period to refocus her client base and has come to The Vegan Review as a senior writer and editor, before moving into her external content director role. "What we should be doing is working at the job of life itself" is Amy's mantra, courtesy of Tom from The Good Life.
Previous articleWorld Vegan Month: Being plant-based in Thailand
Next articleI tried raw veganism for a week, and here’s what happened