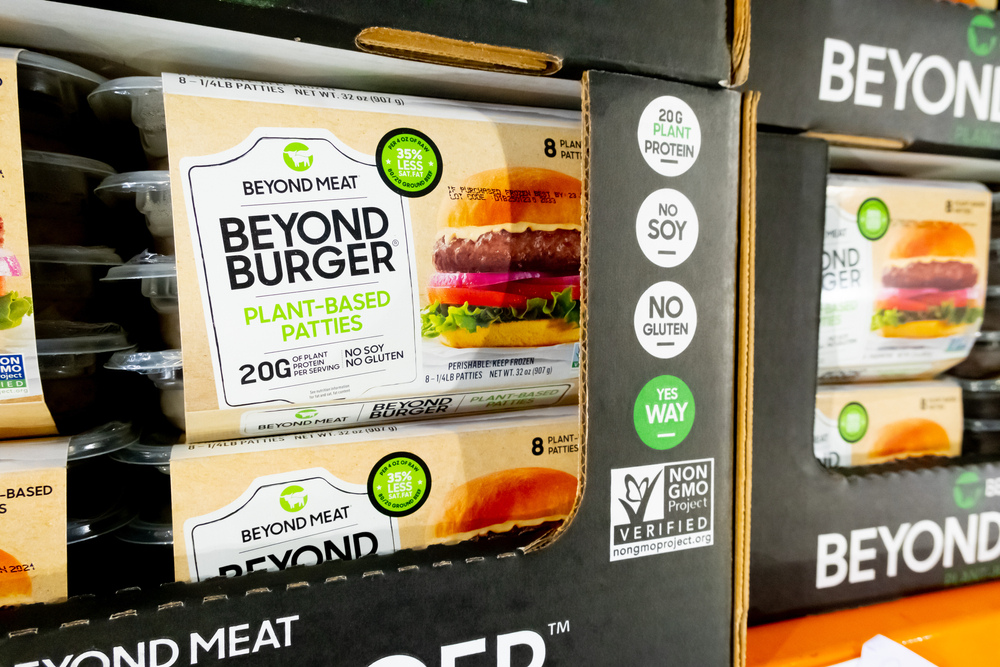 Plant-based product labelling is not misleading to consumers, an Australian regulator finds after rejecting claims from the meat and dairy industries.

Australia’s competition regulator has rejected claims by the meat industry that the plant-based industry misleads people with product labelling, ruling that there is no evidence of deceptive conduct.

The meat and dairy industries in the country submitted to a Senate inquiry that the term “meat” should be protected on animal products. One submission also said plant-based products should not be placed side-by-side with meat products as it could be misleading to consumers as a directly comparable product.

However, these claims have been rejected by the Australian Competition and Consumer Commission, which told the inquiry it has seen no cases of people being deceived into buying plant-based meat products.

The regulator wrote that it had not received any information that demonstrated the labelling of plant-based products is an issue causing consumer detriment. “The few [complaints] we do receive are reports from consumers and industry stakeholders in sectors that produce meat or dairy products raising concern that plant-based substitute products use animal product related descriptors (e.g. ‘meat’; ‘burger’; ‘milk’), or pictures of animals on their labelling.

“However, in general, the information provided by these contacts demonstrated that they had not been misled by the labelling of the products, as they were fully aware of what the relevant product was made of when viewing it for sale.”

It further noted that most retailers in the country stocked animal- and plant-based meat products separately.

The debate surrounding plant-based labelling and packaging has been rampant over the last year. Animal industries in many countries are fighting to ban terms like “milk”, “burger”, “sausage” and “butter” on the packaging of plant-based alternatives, with the most common argument being that it is misleading to consumers.

However, a study last November showed that consumers aren’t more likely to think plant-based products come from an animal if the labelling incorporates traditionally animal-associated terms. It added that omitting such terms from plant-based products — like using “discs” for burgers and “tubes” for sausages — actually causes more significant confusion.

Anay Mridul
Anay is journalism graduate from City, University of London, he was a barista for three years, and never shuts up about coffee. He's passionate about coffee, plant-based milk, cooking, eating, veganism, writing about all that, profiling people, and the Oxford Comma. Originally from India, he went vegan in 2020, after attempting (and failing) Veganuary. He believes being environmentally conscious is a basic responsibility, and veganism is the best thing you can do to battle climate change. He gets lost at Whole Foods sometimes.
Previous articleFarmers back National Food Strategy’s call to eat less meat
Next articleVegan Inventions: sample products, give feedback, create change — all for free