A ban on glue traps in England 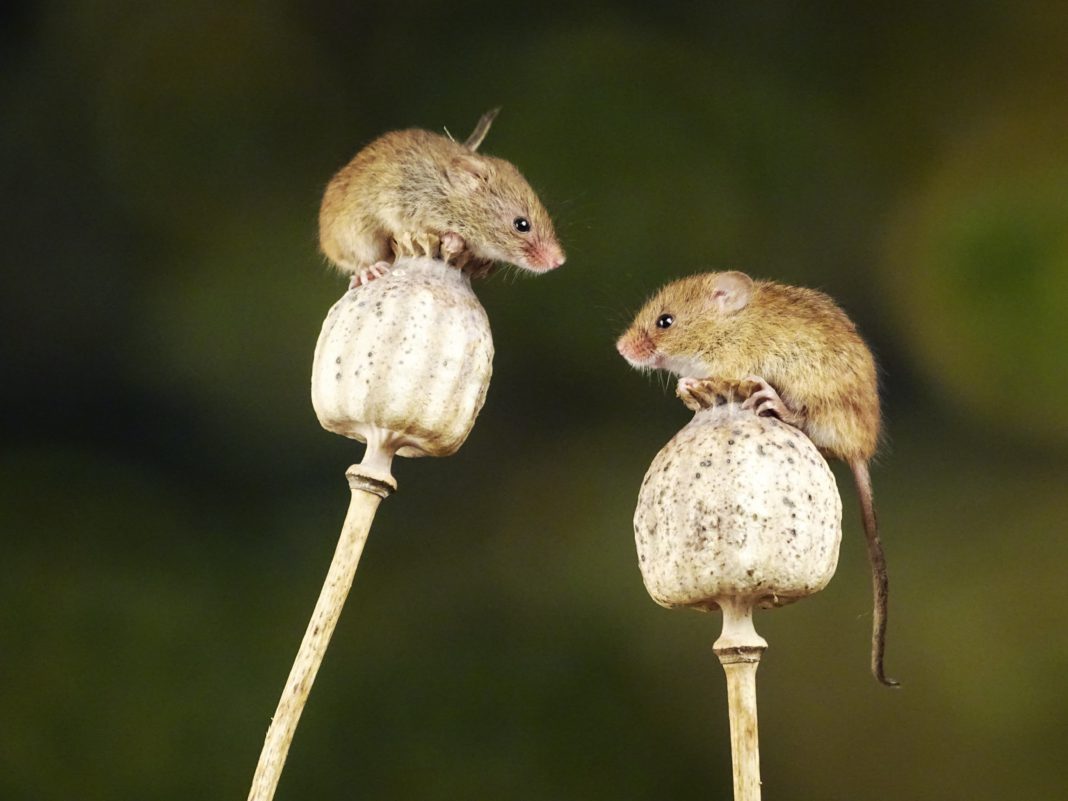 The ban on glue traps to catch mice and rats is set to come into play in England following the unanimous support of a Private Member’s Bill within the House of Lords. This decision has been called a “momentous victory” for wildlife, by the Humane Society.

Glue traps have unfortunately been used for years. Typically set on a piece of plastic or card, the adhesive renders the animal immobile and can lead to broken bones, suffocation, dehydration and starvation. And due to the nature of the trap, it isn’t just rats and mice being caught. According to the Humane Society, protected and endangered species, such as hedgehogs, bats and pet cats have also sustained sometimes fatal injuries.

Level of the ban

This new legislation will not see an outright ban on the sale of glue traps. Moreso, it will be illegal for anyone, this includes professional “pest controllers” to use one in England without a licence. There will be fines and potentially up to 51 weeks of prison for those caught breaking the law.

There is, unfortunately, a limitation of this law. Through registration, it still allows those working in “pest” management to apply for a glue trap licence. However, this will only be allowed when there is “no other satisfactory solution” and only when it is required for “the purpose of preserving public health or safety.”

Only last year did we also see a positive move forward with the new Animal Welfare (Sentience) Bill being passed in May. Sentience has been defined as the capacity to experience feelings and emotions; with science telling us that mammals, fish, reptiles, birds, and amphibians, are all sentient beings.

Whilst this latest glue trap law isn’t perfect, we will take it as a step forward and look ahead to future developments for the protective rights of sentient beings.

Alice Soule
Alice Soule is a Writer and Editor, and graduated with a BA in Social Policy. She is passionate about veganism and animal rights but equally has a love of sports, reading, and drinking tea. Alice is a perpetual dreamer and recently finished writing her first novel. As yet to be published...because she's already dreaming up the next story...
Previous articleNeat Food Co expanding into the US market with Leo DiCaprio as Investor
Next articleSkinny Butcher launches Stranger Things-themed Crazy Crispy Chick’n Nuggets at Walmart