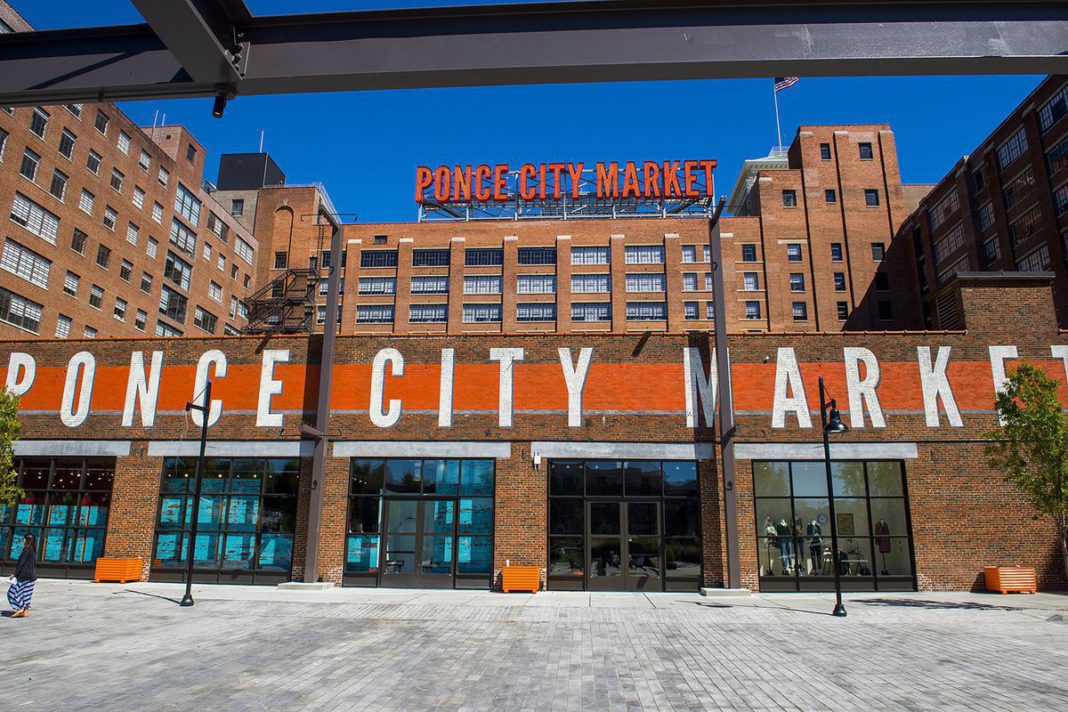 If there was a way to enjoy a cocktail while treating your body to some vital nutrients, you’d do it, right? Then say hello to Bar Vegan Atlanta.

You can’t deny that Aisha “Pinky” Cole has a great eye for an opportunity, but far from wanting to do something standard, once again she has taken an idea and created magic with Bar Vegan Atlanta.

Well, it’s not just a bar, it’s a full experience, located in the central food hall in the Ponce City Market. Unique takes on classic cocktails, including cosmopolitans, margaritas and old fashioneds, mean that zingy boosters are added, while the serving hardware is anything but the norm as well.

What’s that? You’ve never drunk cocktails out of an old fire extinguisher or a Ferris wheel before? Then you’ve not yet had the pleasure of the so-called “bar theater” that Cole has orchestrated.

How does Pinky Cole do it?

A full menu of “experience cocktails” is on offer. You’ll recognise some of the names, but you might not get the exact taste you’re expecting, so be sure to ask your drinks artist what they recommend. Everything is handcrafted to order, though one drink that everybody seems to love is the foreign fruit punch.

Not into cocktails or alcohol? That’s cool. There’s plenty of soft alternatives and you’ll kick yourself forever if you don’t at least try the pineapple cream soda, regardless of what else you’re ordering.

Why? Because you’re not always in the mood for an oozing, stacked plant-based burger with your fancy cocktail. Sometimes, you want the finger foods that take the edge off and taste great but don’t leave you needing a nap afterwards.

What could possibly be next? 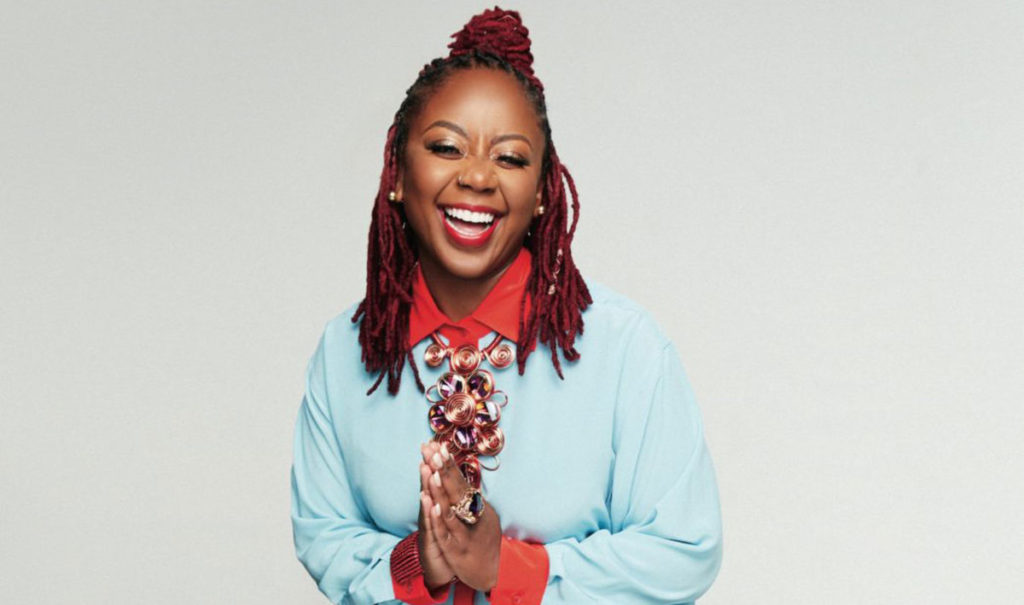 From a food delivery service that captured the hearts and stomachs of Atlanta to a food truck, a restaurant and now a cocktail bar, Cole is a living legend of the vegan world. Bar Vegan Atlanta is only the latest way that she is delivering what her customers want and there’s no doubt whatsoever that it won’t be her last innovation.

It does make us wonder what the food will be served on in a few years, though, if fire extinguishers count as drinking vessels now.

Amy Buxton
Amy is a committed ethical vegan, raising a next generation compassionate human with her husband and their beloved dog, Boo. A freelance writer with a background in PR, she decided to use the COVID lockdown period to refocus her client base and has come to The Vegan Review as a senior writer and editor, before moving into her external content director role. "What we should be doing is working at the job of life itself" is Amy's mantra, courtesy of Tom from The Good Life.
Previous articleAchieving more than sustainability through an evidence-based nutrition cafe
Next articleAnimals to be recognised as sentient beings by UK law in new welfare action plan