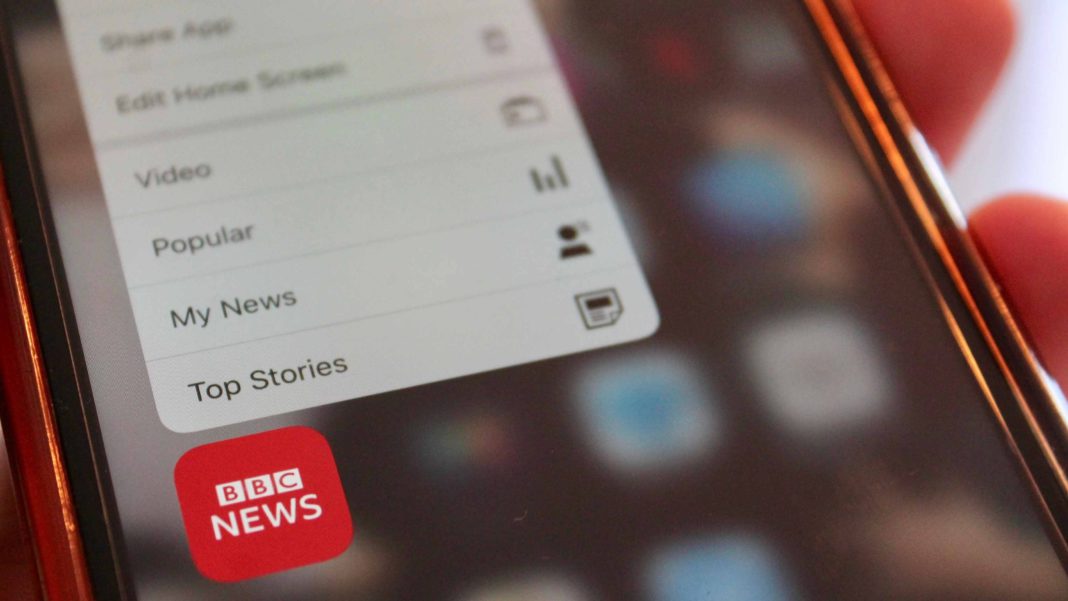 According to the vegan and vegetarian dating app Veggly, the impact of the BBC’s panorama episode called “A Cow’s Life: The True Cost of Milk?” has hit consumers hard and as a consequence, many vegetarians are now turning their back on dairy.

The show, which aired on 14 February this year, identified the true cruelty involved in the British dairy industry and asked the question of whether animal welfare is being compromised in the drive to keep milk prices low?

According to Alex Felipelli, Veggly Founder: “The BBC Panorama episode on February 14th sent shockwaves across the UK… Ultimately, the future of ‘milk’ is plant-based.”

The data was gathered from 8,000 participants from the app with reflective trends identified. So far, Veggly has seen a great deal of “status” movement on user profiles with 35% of the UK’s ‘vegetarian’ users having switched to ‘vegan’ since 14 February. There has also been a 40% rise in new vegan users, compared to the average from the previous 12 months.

In addition to this, Veggly has received hundreds of requests for people wanting a new sub-category of ‘dairy free’ to be added to the platform. Again, all received within a few days of 14 February.

Commenting on the new data, Felipelli, said: “The BBC Panorama episode on February 14th sent shockwaves across the UK. It exposed how cruel the dairy industry can be towards cows and the ethical price that comes with dairy milk. As a result, since the episode aired, we’ve seen a significant impact on vegans and vegetarians in the UK. In particular, we have seen two key trends. Firstly, we have seen more vegetarians convert to vegan in an effort to move away from dairy. Secondly, we have seen more vegans sign up to our platform than usual in any week-long period.”

Which alternative is the most popular on Veggly?

Well, according Veggly’s data, users of the app are pretty split in their decision.

Felipelli concluded: “Ultimately, the future of ‘milk’ is plant-based. Whether it’s oat, rice, hazelnut, soya, almond, coconut, or even potato milk, modern consumers are making the switch away from dairy on a massive scale. It won’t be long until regular dairy consumers are in the minority. It’s also not surprising to see oat milk is the most popular of the plant-based milk alternatives; it’s my personal favourite as it tastes great, is very nutritious and highly sustainable!”

Which is your favourite dairy alternative?

With over 600,000 users from 181 countries, Veggly is available across the globe for vegetarians and vegans to form friendships or find the perfect date. At present, the app is being translated into multiple language options, including Spanish, German, Portuguese, French, Italian, Danish and Polish, with other languages still to come.

Alice Soule
Alice Soule is a Writer and Editor, and graduated with a BA in Social Policy. She is passionate about veganism and animal rights but equally has a love of sports, reading, and drinking tea. Alice is a perpetual dreamer and recently finished writing her first novel. As yet to be published...because she's already dreaming up the next story...
Previous articlePlantForm set to accelerate plant-based companies across the globe
Next articleTHIS! issues an apology following pressure from Surge