“Our treatment of bears and other wild animals is cruelty and abuse on an industrial scale. It has to end now – by putting in place a comprehensive and permanent ban on wildlife trade, and by closing down all bear bile and wildlife farms”

The bear bile business in traditional Chinese medicine (TCM) is worth more than $1 billion annually, as a result of the exploitation and abuse of more than 24,000 bears that are currently incarcerated not only in China, but also across much of Asia. 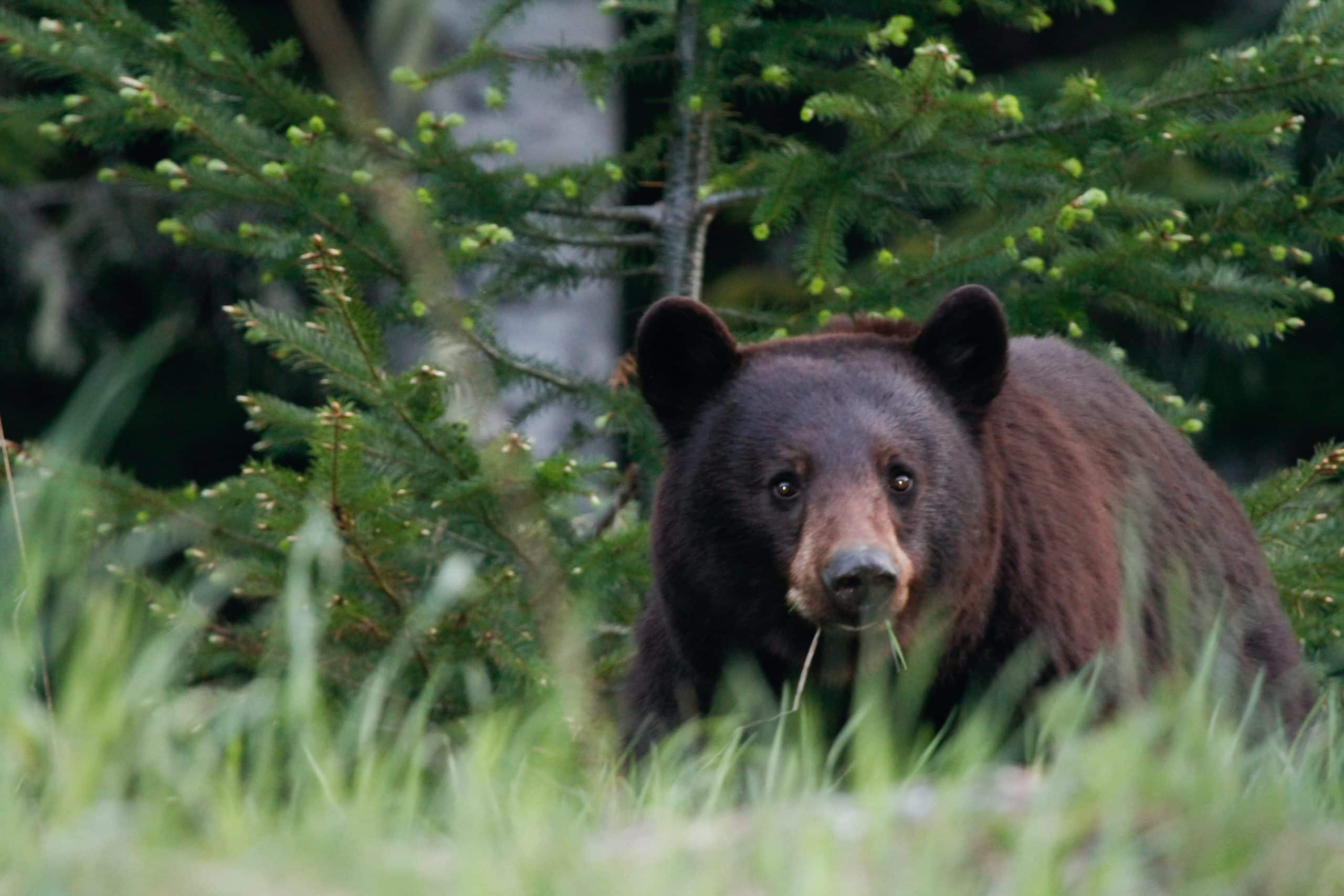 While some say that bear bile has been effective in treating liver disease and dissolving gallstones, TCM often uses it against cancer, parasites, or epilepsy, and so far it has not been confirmed that it works.

But China insists, and in fact the National Health Commission (NHC) issued a new diagnostic and treatment plan for COVID-19, approving bear bile and other traditional medical procedures to treat patients with the virus.

So, what business is there in bear farming?

“Promotion of bear bile has the propensity to increase the amount used, affecting not only captive bears, but also those in the wild, potentially compromising an already endangered species in Asia and across the world”

It’s known that President Xi Jinping has openly promoted TCM, claiming that it’s an option equally valid as science to fight COVID-19. The fact is that in March 2020 the use of bear bile to treat patients was approved, raising the anger of activists and adding unbridled irony to the global crisis.

Why? – Because it is contradictory to allow animal experimentation to combat a disease directly related to wildlife trade and consumption, especially if the processes are not scientifically proven to be effective, leading conservationists to doubt whether this will benefit animal’s illegal trade.

The National Health Commission of China (NHC) published in March instructions on the use of “Tan Re Qing”, a formula containing bear bile powder, goat horn and other medicinal herbs, which is given through an IV.

Richard Thomas, from the NGO Traffic, explained that “across Asia, bear bile trade is widespread, although it is illegal in most countries. But the active ingredient in bear bile (ursodeoxycholic acid) is readily synthesised in laboratories, so even if it did prove to be popular, there should be no need for bear bile to be included (in medicines)”. 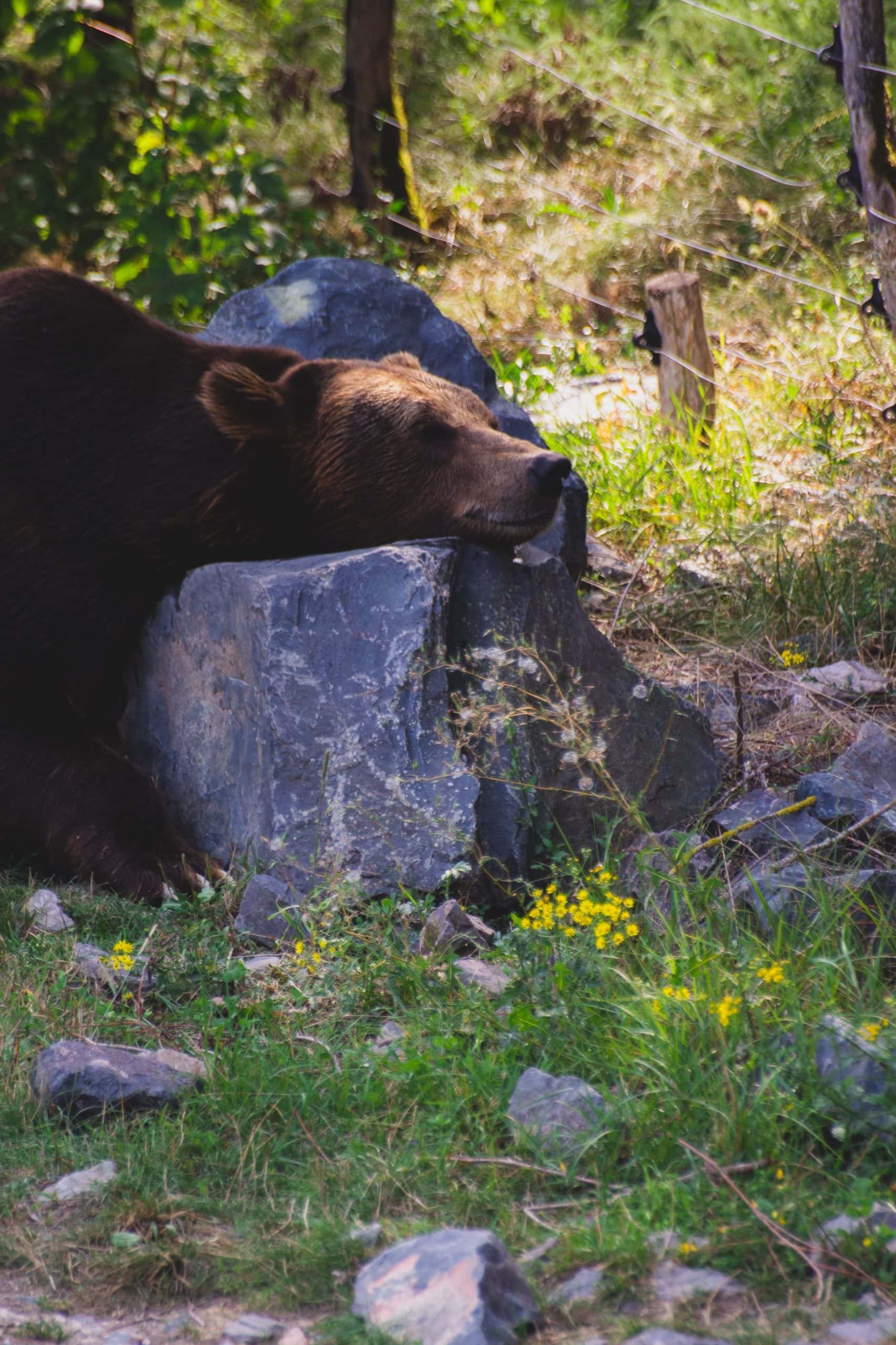 Despite the fact that bile cultivation is legal in China, exports and processing of the product are punishable by the Convention on International Trade in Endangered Species (CITES), where China is an active party, implying a complete lack of commitment to the fight against illegal exploitation and experimentation of species.

The illegal Asiatic black and sun bears trade, as well as their bile selling, dates back to the eighth century; a millennia-old practice which according to a report by the World Animal Protection (WAP) is based on farms in China, Vietnam, South Korea, Laos and Myanmar, making millions in exports through pharmaceutical companies in Japan, United States, Russia and Canada.

The data company LEMIS revealed a list of 194 seized bear bile shipments between 2006 and 2015 in the U.S. alone, many of them manufactured for medicinal purposes in China, but they also found raw bile parts that probably belonged to American bear specimens, so this industry is not limited to Asia.

As mentioned before, bear bile is effective against liver diseases, due to ursodeoxycholic acid, better known as ursodiol, with anti-inflammatory properties and the ability to keep cells alive. This acid has been synthesized in labs for decades.

However, TCM makes medicinal products without any scientific proof, such as “Ta Re Qing”, an injection containing bile and other animal compounds, ensuring that it can treat bronchitis, respiratory diseases and COVID-19.

In 2019, scientists from Xi’an Jiaotong University published a study in the Journal of Liquid Chromatography & Related Technologies, revealing that the injection is made up of a medicinal root called Scutellariae Radix, bear bile powder, Caprae Hircus Cornu – goat horn powder – and 18 other unknown components that faded out during the manufacturing process.

Bear bile use is much more common than is thought in Asia, especially in China, where renowned pharmaceutical companies buy tons of powder every year, and it’s even used in non-medical products as well: cosmetics, toothpaste and alcohol.

The Environmental Investigation Agency (EIA), specialised in the environmental crimes research, has repeatedly denounced the capture and captive breeding of Asiatic black bears, as it threatens the survival of this species, pointing out the unsanitary conditions of the farms and the horrible bile extraction processes.

The bile is produced by the liver and stored in the gallbladder with the same name. It’s usually extracted with a technique called free-drip fistula, which means inserting a steel catheter into the bear’s abdomen and through an open duct (fistula) draining the liquid. This process at first sight is totally painful, since bears are kept alive to do it.

Due to consumer preference for wildlife products, China has not placed restrictions on this market (either in terms of medicine, clothing, etc.) increasing demand over the last 36 years that risks destroying the region’s wildlife.

Aron White, China Specialist for EIA, said: “A huge number of people in China have been calling for greater restrictions on wildlife trade. EIA strongly supports these calls and wants to see China’s ban extended to cover the use of threatened wildlife for any purpose, including in traditional medicine”.

EIA and other animal protection institutions have called on China to review its legislation and implement changes to ensure that wildlife affected by products trade are saved, especially those claiming to treat COVID-19 by exploiting people’s collective fears.

Alejandro Meola
Alejandro is a freelance journalist and writer with a degree in investigative development. He is experienced writing for digital media, magazines and radio, covering multiple sources and areas over the last five years.
Previous articleThe perception of veganism
Next articleVegan diets and kidney stones: What you should know