Why being vegan in Atlanta is easier than ever before 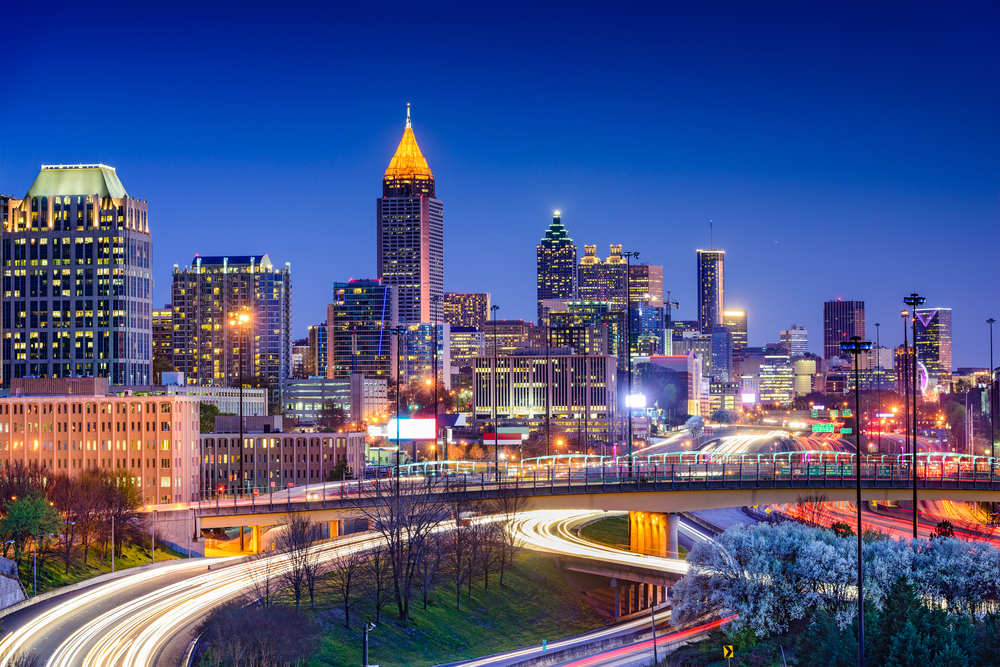 Talk about veganism and you’ll be forgiven for assuming that the conversation will focus on LA, New York and other US hotspots. but Atlanta has firmly entered the chat.

The state capital of Georgia, Atlanta has long been considered a thriving city in the US. With a strong economy, emphasis on culture and sports and year-round mild weather, it attracts scores of new residents and tourists every year. But there’s another draw as well: the burgeoning and beautiful plant-based scene that is making being vegan in Atlanta a pleasure, not challenging.

A city of many influences, Atlanta has always had a diverse collection of restaurants, though most have been focused around meat dishes and traditional comfort food. Today, however, the landscape is changing dramatically and there are a host of incredible vegan restaurants in Atlanta. The following are just a few that come highly recommended: 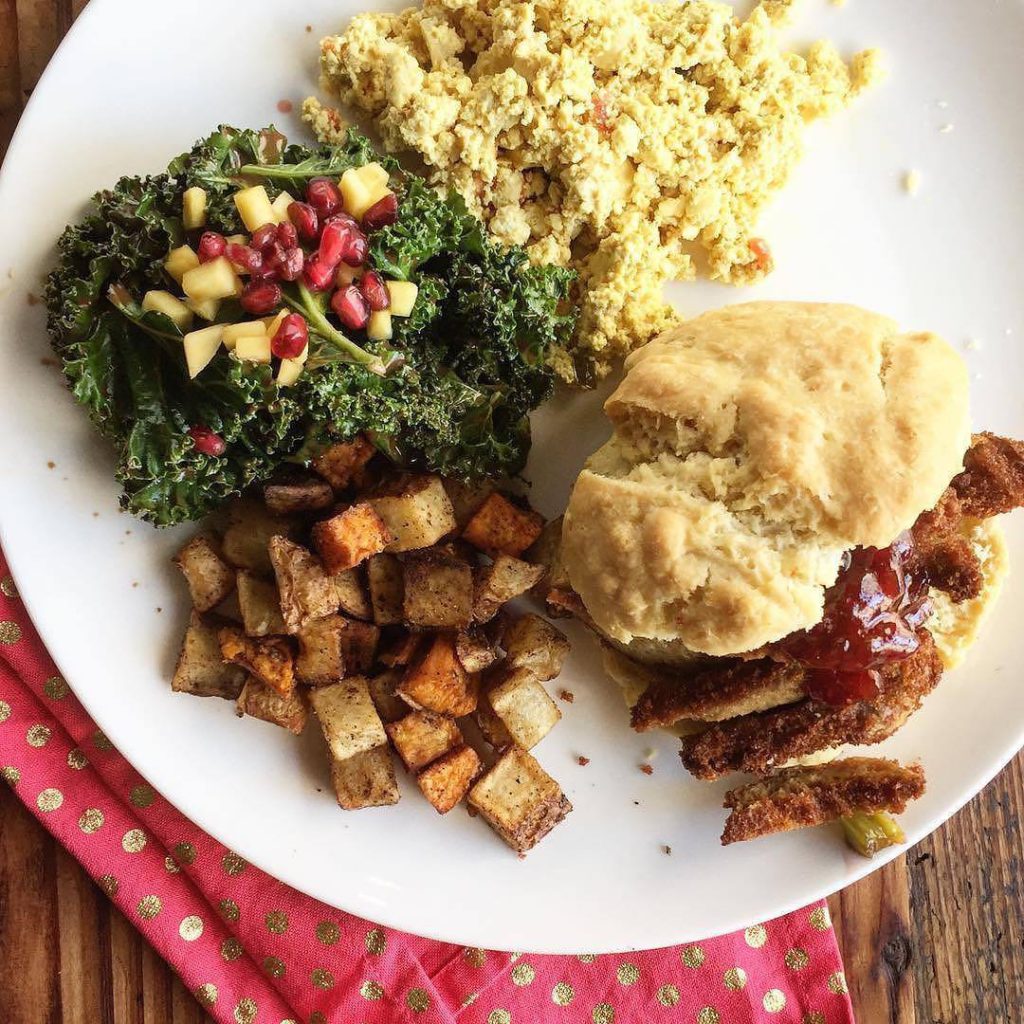 Proud to offer vegans and their dining companions more than just “salads and sides”, Cafe Sunflower is a breath of fresh air. Relaxed, welcoming and happy to rise to the challenge of surprising a curious omnivore or two, it has been open for more than 25 years, winning multiple awards and acclaim along the way. Perhaps the most hard-hitting celebration of the menu is that critics have cited the food as spectacular and it just so happens to be vegan. High praise indeed.

Bringing a little balance back to the plate, Green Sprout looks to combine nutritious and healthy ingredients with unforgettable flavour for a whole foods approach to plant-based dining. The Chinese-based menu has been well considered to offer a selection of reinvented traditional dishes, alongside fresh new concepts, all of which put health and community firmly at the centre of the plate. The owners aren’t afraid to educate while they nourish either, with plenty of tips and articles about the benefits of veganism being showcased on the website. 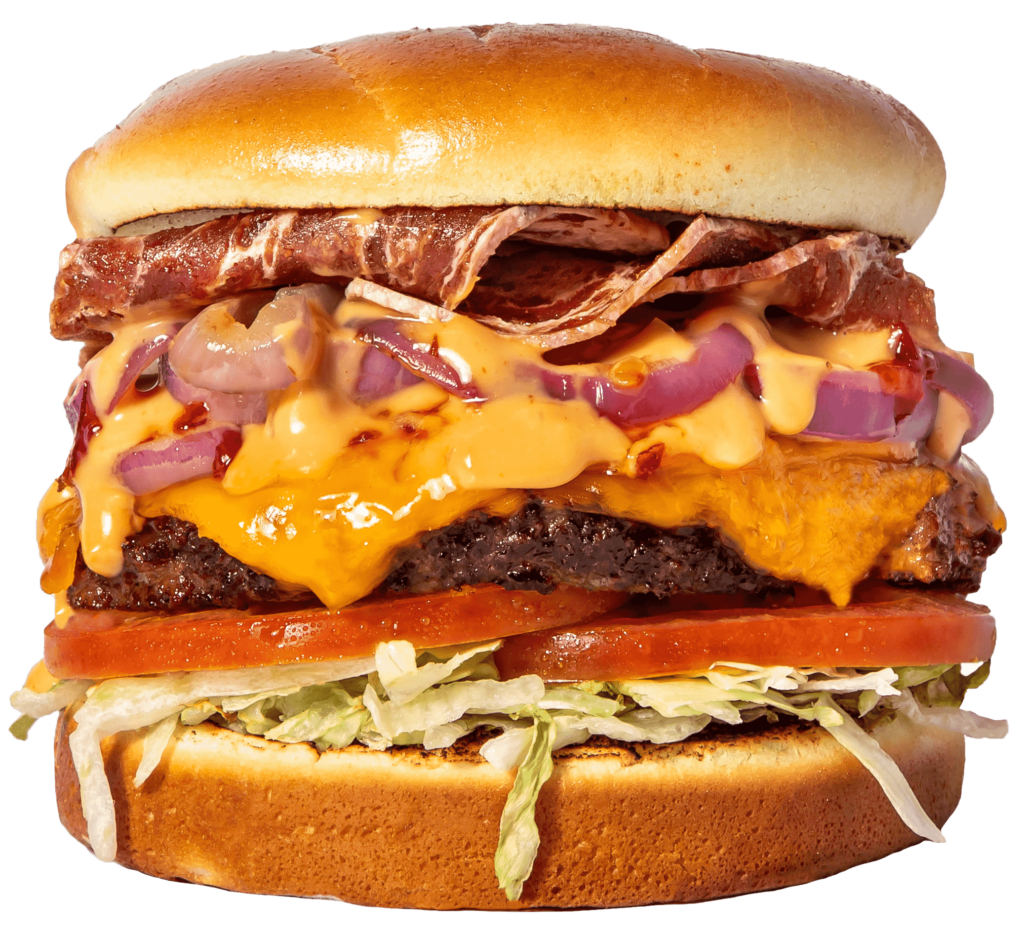 Must-try items: The Super Slut Burger and the Sweet Potato Pie. Get a slushie too.

Why do we love Soul Vegetarian? Because it makes a point of saying it went 100% vegan before it was cool. Way to lead the trend, guys! Founded in 1979, vegan options have always been the only options and as the name might have given away, it’s all hearty soul food.

Yes, there are a couple of salads too, but this is the place to be when mac and cheese and collard greens are calling your name. Being vegan in Atlanta doesn’t mean you can’t enjoy some southern hospitality.

If you’ve never heard of vegan Asian fusion cuisine before, Herban Fix will blow your mind with its take on flavour combining. Upmarket, elegant and bringing the world of fine dining into the plant-based community, the restaurant is as striking as the food is surprising, making for an unforgettable experience.

Created with inclusivity and bold experimentation firmly in mind, the chefs at Herban Fix aim to delight everybody, from seasoned vegans and vegetarians through to carnivores too.

Casual eating and a cheery atmosphere are on the menu at this vegan cafe that dishes up wraps, sandwiches and traditional flavours, given a vegan twist. This is grab-and-go food that always satisfies and is recognisable, making the Viva La Vegan menu great for when the urge for a bacon burger hits but you don’t want to cross an ethical boundary. 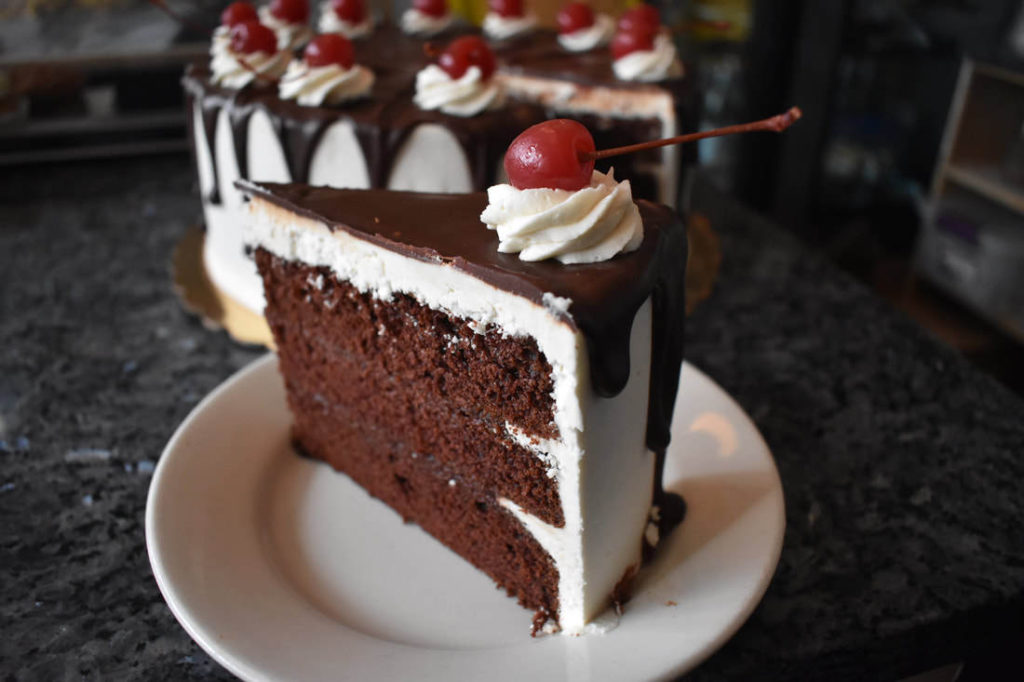 Sweet-toothed snackers, you do not want to miss an opportunity to visit the Dulce Vegan Bakery. Everything you ever thought was off-limits due to your dietary choices can be found here in full plant-based glory, from cinnamon rolls to cupcakes and even ‘everything bagels’.

The magic that the team can whip up is actually incredible and for anybody thinking of tying the knot in beautiful Atlanta, this is the spot for a vegan wedding cake too.

Being vegan in Atlanta is easy, in the sense that there are plenty of restaurants to choose from. But of course, you will have to make a decision about where to actually go and judging by the varied menus on offer, that might make things very difficult.

Amy Buxton
Amy is a committed ethical vegan, raising a next generation compassionate human with her husband and their beloved dog, Boo. A freelance writer with a background in PR, she decided to use the COVID lockdown period to refocus her client base and has come to The Vegan Review as a senior writer and editor, before moving into her external content director role. "What we should be doing is working at the job of life itself" is Amy's mantra, courtesy of Tom from The Good Life.
Previous articleSouley Vegan: cruelty-free and authentically Creole in California
Next articleWho or what is the Slutty Vegan everyone is talking about?