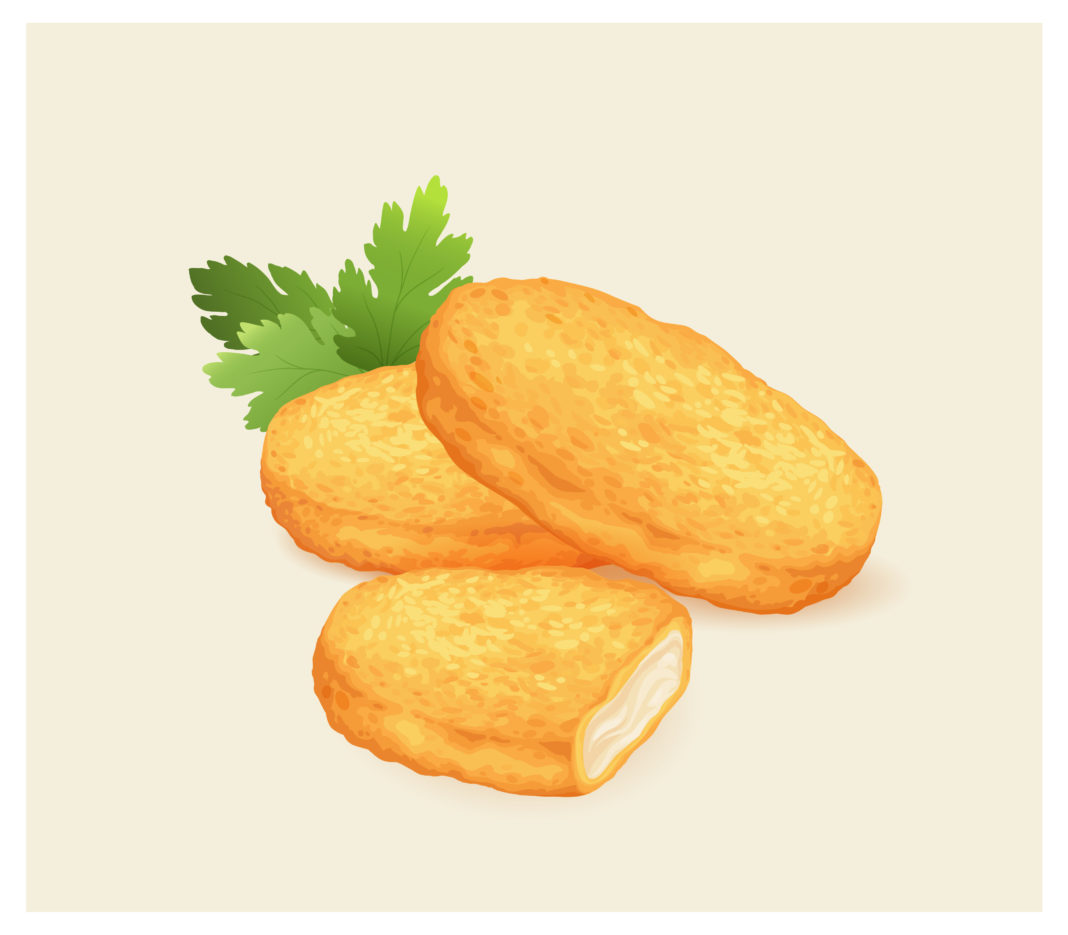 One of the most popular foods for meat lovers, plant-based companies have stepped up to offer vegan chicken nuggets that nail the flavour and texture.

Chicken nuggets aren’t as old as you’d think. It was created in the 1950s by an American scientist who called it Chicken Crispie.

70 years on, the bite-sized dish published as an academic piece of work is now one of the most loved foods among meat-eaters. For many meat lovers, giving chicken nuggets up is among the biggest barriers towards transitioning to a vegan diet.

As technology transforms the food industry, a host of vegan brands have been coming up with plant-based chicken nuggets that aim to replicate the flavour and crispy texture of the original.

Last year, Singapore granted regulatory approval to Eat Just’s cultivated chicken nuggets. While this was a landmark moment, cultured meat is not vegan as it uses animal cells.

While you can pop some steamed wheat gluten in a baking tray with the right seasonings to make your own chicken alternative ready to fry, we don’t always have the time. Here are some of the best plant-based chicken nuggets you can find in the UK:

A post shared by The Fry Family Food Co. (@frysfamily)

The Fry Family Food Co is a renowned meat-free company founded in 1991. While its catalogue includes alternatives to all kinds of meat, Fry’s vegan chicken nuggets are moreish and delicious.

Made from soy and wheat protein, Fry’s uses wheat flour, maize starch, yeast extract, plant fibre, methylcellulose (as a thickener) and seasonings for its plant-based chicken nuggets. Per 100g serving, this contains 22g of fat, of which 3g is saturated.

The brand recommends serving these with a crispy green side salad or lightly steamed vegetables. As a cocktail snack, serve them with a dipping sauce or potato wedges. 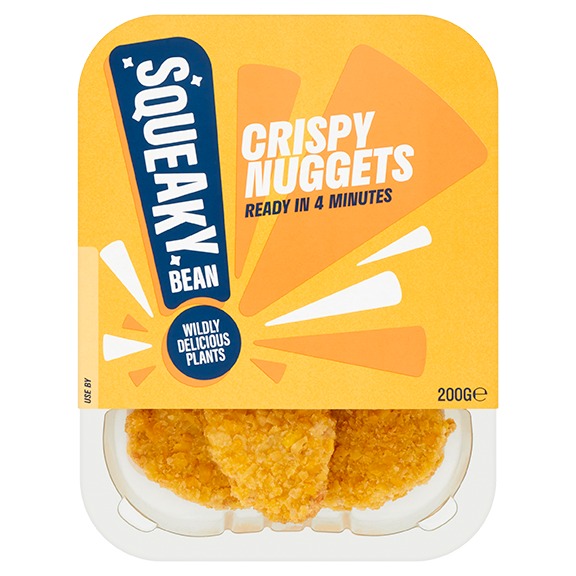 Squeaky Bean only hit the shelves in January 2019 but has since become a leading vegan brand, with its parent company Winterbotham Darby winning the plant-based manufacturer of the year award in March.

The brand lives up to its name with the vegan nuggets, using rehydrate soybean and wheat protein. It also has cornflakes, methylcellulose, sunflower oil, potato fibres, wheat flour and starch, dried glucose syrups, flavours and other additives.

A 100g serving contains 13g of protein, and 9.3g of fat, with only 1g of saturated fat. These can be oven-cooked for eight minutes or shallow-fried for four minutes from chilled.

A pioneer of the meat-free movement, Quorn has been around for over 35 years and is still going strong. Its plant-based chicken nuggets are made from the famous mycoprotein, which is a fermentation-based plant protein.

Aside from mycroprotein, it also has potato and pea protein, wheat flour and starch, vegetable oils, pea fibre, wheat semolina, yeast, seasonings and additives. It has only 9.1g of fat, with 1.5g of saturated fat, and provides 14g of protein.

Read our interview with Quorn about its plans for 2021.

A post shared by The Vegetarian Butcher 🇬🇧 (@vegetarianbutcher)

The Vegetarian Butcher describes itself as a “traditional butcher of the past, with the meat of today”. Founded in 2010 by Niko Koffeman, the Dutch company was taken over by Unilever after rapid growth.

These have the lowest amount of fat, with only 7.1g of fat and 0.8g of saturated fat per 100g. They also contain 10g of protein and are fortified with vitamin B12.

Anay Mridul
Anay is journalism graduate from City, University of London, he was a barista for three years, and never shuts up about coffee. He's passionate about coffee, plant-based milk, cooking, eating, veganism, writing about all that, profiling people, and the Oxford Comma. Originally from India, he went vegan in 2020, after attempting (and failing) Veganuary. He believes being environmentally conscious is a basic responsibility, and veganism is the best thing you can do to battle climate change. He gets lost at Whole Foods sometimes.
Previous article6 unexpected benefits of a plant-based diet for your body
Next articleVegan seafood: the plant-based fish alternatives leading the way