The best plant-based chicken nuggets in the US 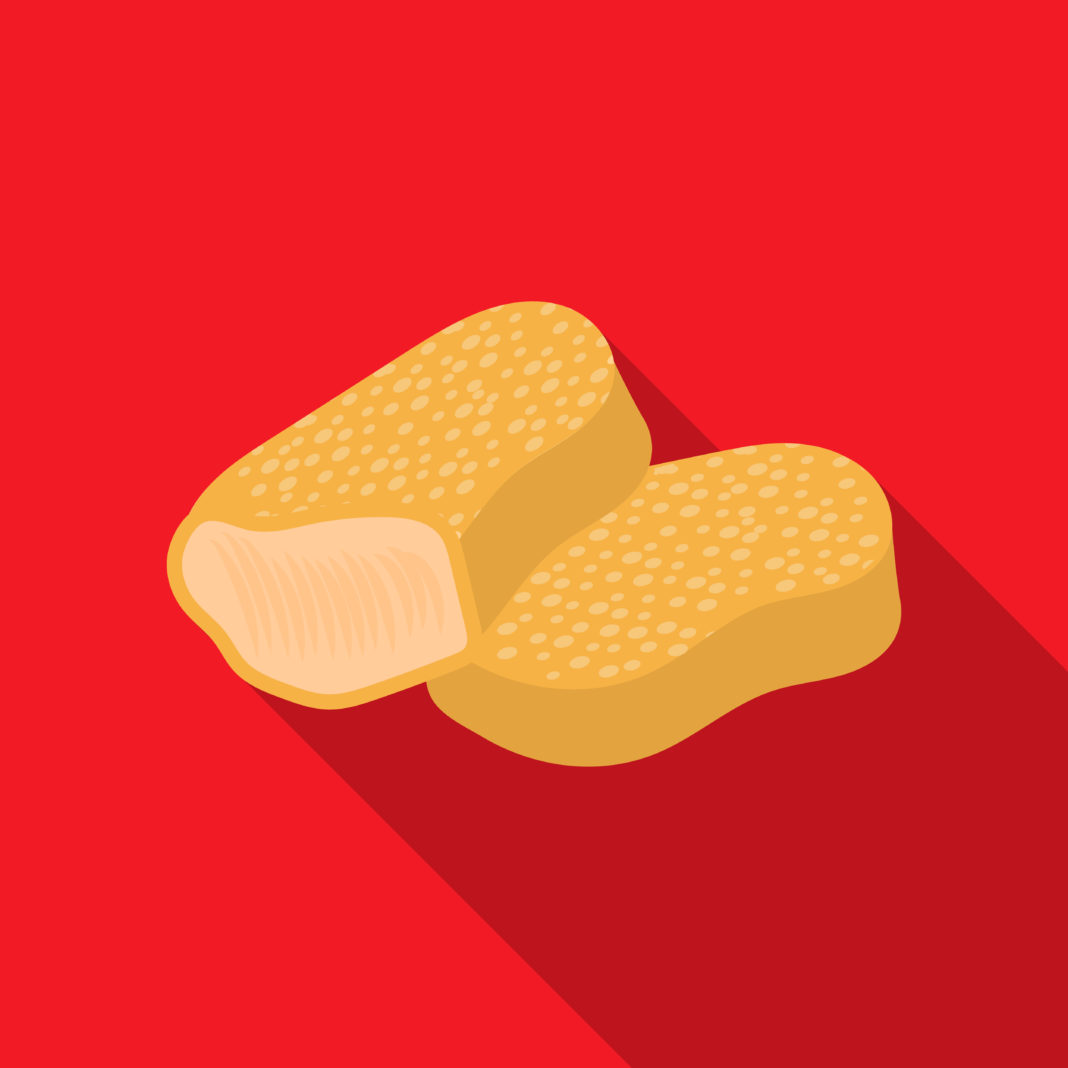 If you’ve never seen kids go wild for a plate of plant-based chicken nuggets before, maybe they haven’t been having the right ones, because some are out of this world.

Forget what you think you know about dippers because today, we’re taking you on a journey of discovery. By the end of this article, not only will your mouth be watering, but you’ll have a host of incredible brands’ vegan chicken nuggets you’re desperate to try too.

But be warned: even meat-eaters have said that these are as good, if not better than the “real” thing. 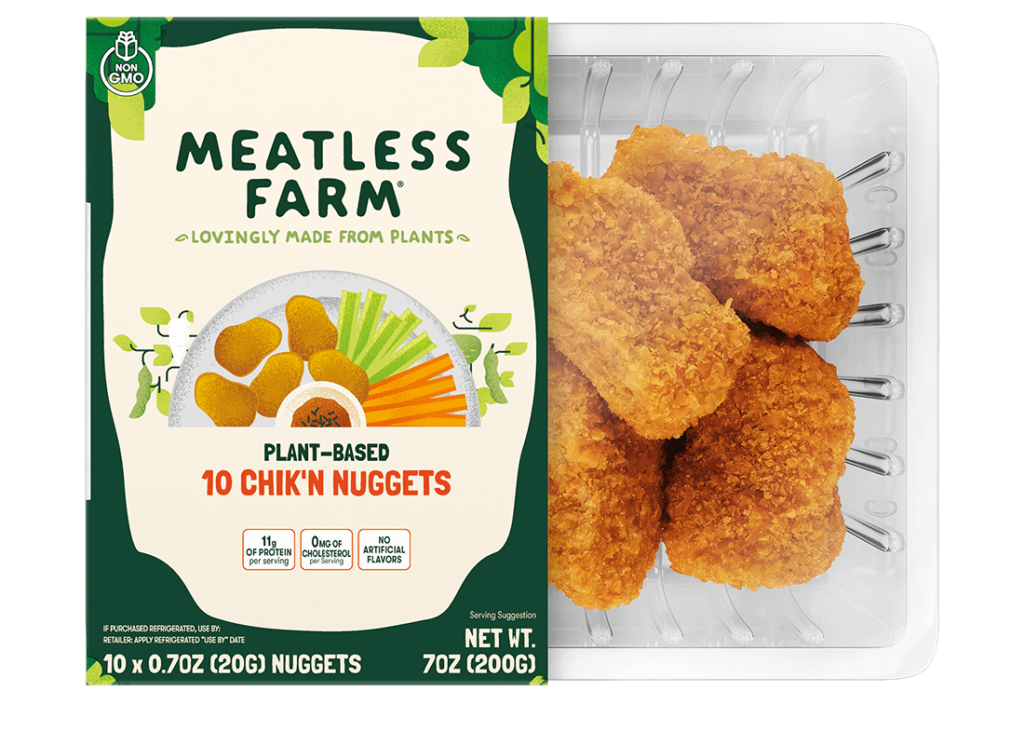 We always like a fun name and the Meatless Farm Chik’n Nuggets make the grade. Designed to look just like traditional nugs, with a golden crumb coating and irregular shape, you can fool even the pickiest eater with these protein-packed parcels. And they work so well with dipping sauces. A vegan ranch or maybe some BBQ? Hells yes! 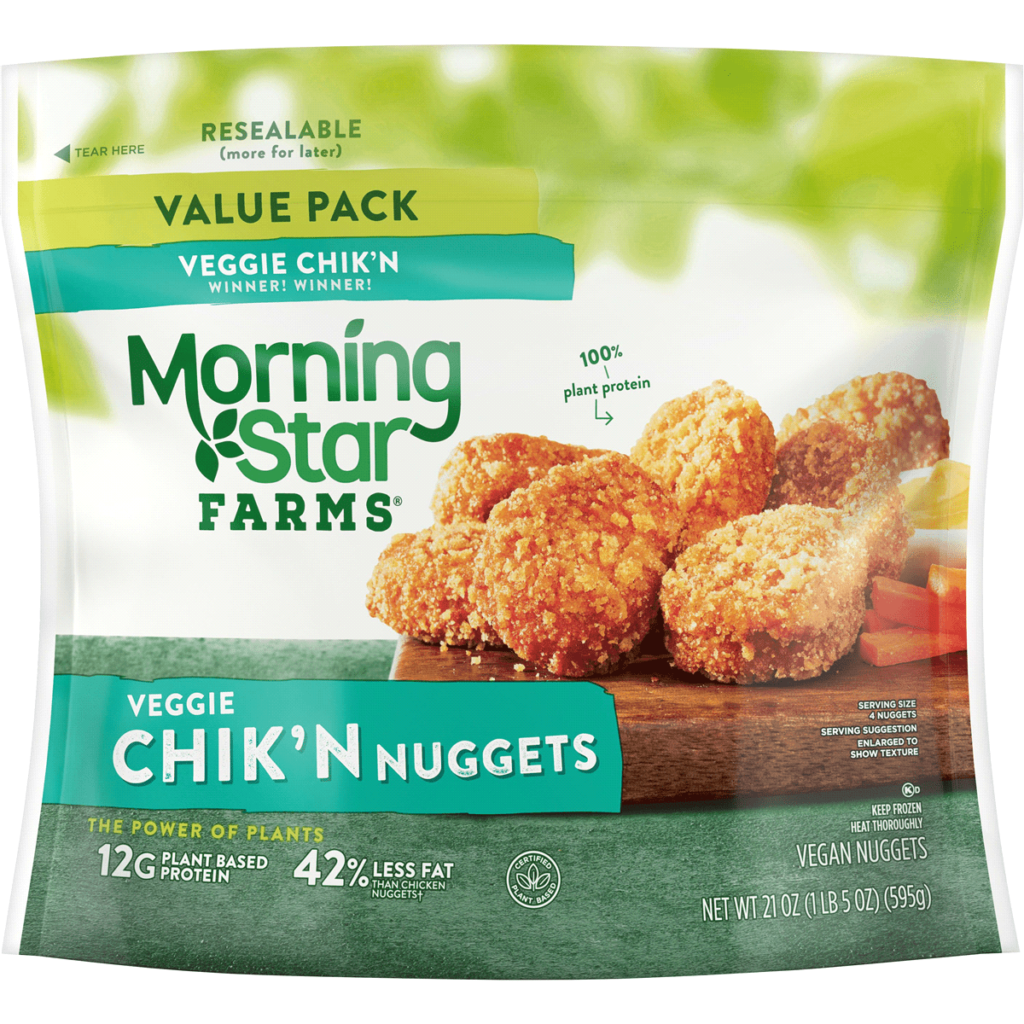 A firm favorite with plant-based eaters throughout the US, MorningStar Farms has long loved its vegan customers and is on track to be a totally vegan brand by the end of 2021. Tasty, chunky and satisfying, the great thing about these longstanding champions for veggies and vegans alike is that they also come in a BBQ-flavored variety. That just takes all the hard work out of dipping yourself. 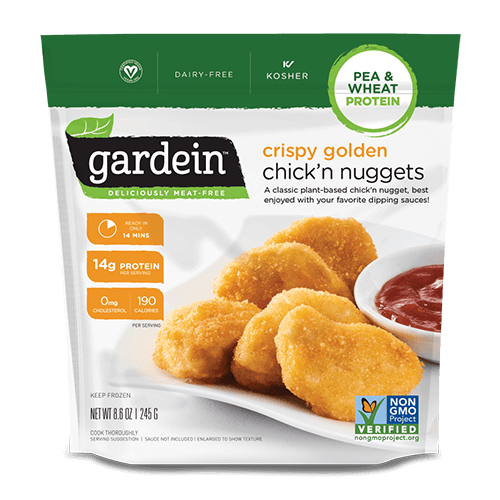 Made from a combo of wheat and soy protein, the realistic texture is the star of the show with Gardein’s Crispy Golden nuggets. To get the best from them, regular buyers recommend cooking as per the instructions and then popping on a baking sheet and crisping them up under the broiler for a couple of minutes. Hungry kids love these and feel full after one portion, thanks to the great protein levels. 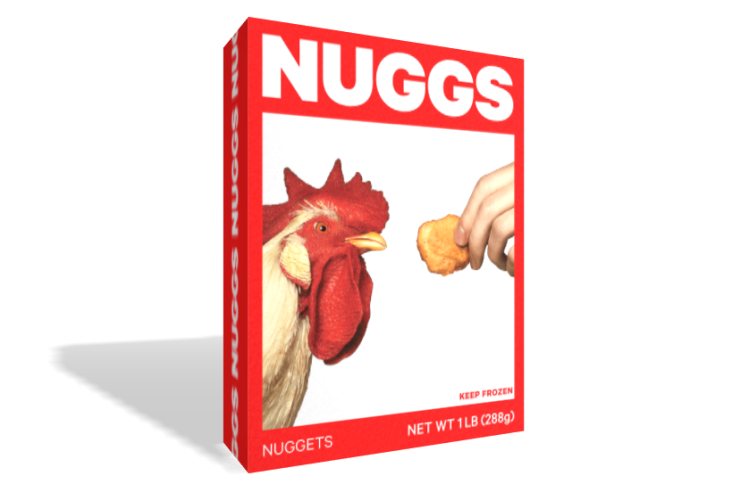 The prize for best name goes to Nuggs for making us laugh every time we see it, but the products themselves are nothing to snigger at. Using a scientific approach to faithfully replicating the texture of real meat, these recently released nuggets have become a firm favourite with those who can’t say no (normally) to chicken. The recipe is constantly being improved as well, leading to the strapline of being “the Tesla of chicken”. 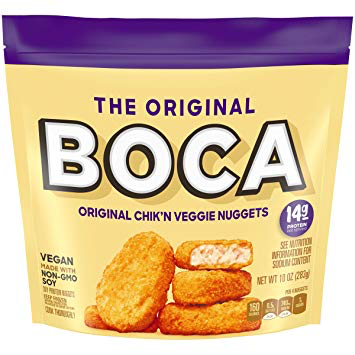 Another stalwart brand with a cult following, BOCA surprises more than most. You’d be forgiven for assuming that a longstanding brand would easily be beaten on taste, texture and nutrition, but no. BOCA still delights across the board. The texture is firm and satisfying and one serving contains 10% of your daily iron intake too. Are these basically health supplements? Woah. 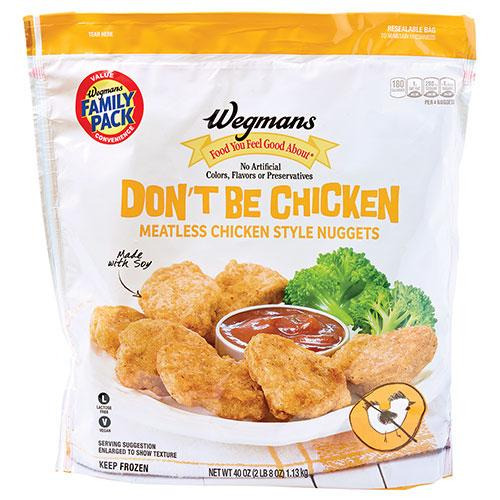 An all-round good choice for when you need something quick, unfussy but appealing to everyone at the dinner table, Wegman’s plant-based Don’t Be Chicken nuggets don’t so much replicate real chicken as much as they offer the nostalgic, understated taste and fun-to-dip nature of finger foods. They’re also a household name, so you’ll find a pouch in many freezers and, in a twist of fate, they are generally rated more positively than the meat versions from the same brand. 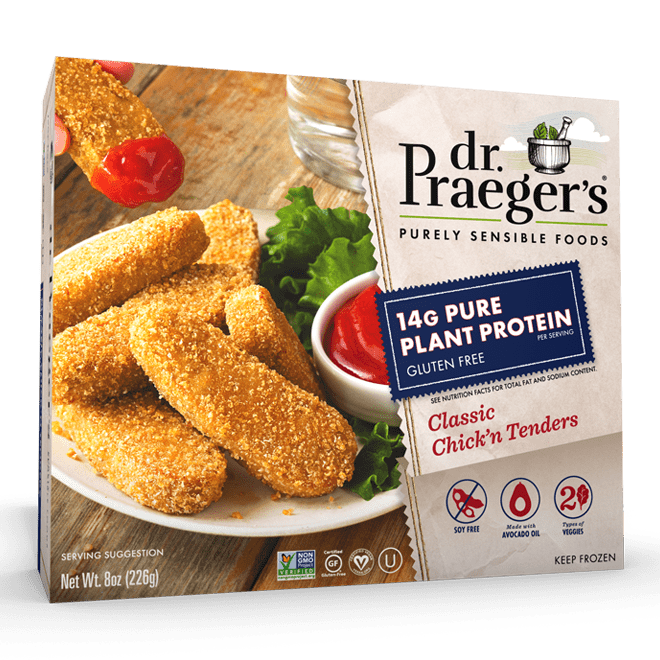 Finally, we come to the most thoughtful nuggets of the bunch. Dr. Praeger’s has taken the time to not only make a realistic chicken alternative, but also focus on those following a vegan diet, alongside catering to allergies. Ditching the wheat gluten in favor of pea protein, there’s no wheat or soy in them at all. It’s sensible food with an outrageous taste.

With less saturated fat than regular versions, plant-based chicken nuggets are a great way to give your kids the snack food they love, while satisfying yourself that they are getting something a little more healthy. Plus, with so many grams of protein and even gluten-free options to enjoy, there’s a perfect nug out there for everybody.

If this has you in the mood for a little fried vegan chicken and soul food, check out our guide to the best vegan restaurants in Atlanta.

Amy Buxton
Amy is a committed ethical vegan, raising a next generation compassionate human with her husband and their beloved dog, Boo. A freelance writer with a background in PR, she decided to use the COVID lockdown period to refocus her client base and has come to The Vegan Review as a senior writer and editor, before moving into her external content director role. "What we should be doing is working at the job of life itself" is Amy's mantra, courtesy of Tom from The Good Life.
Previous articleHow technology is affecting the vegan world
Next articleCan you eat plant-based on a budget?