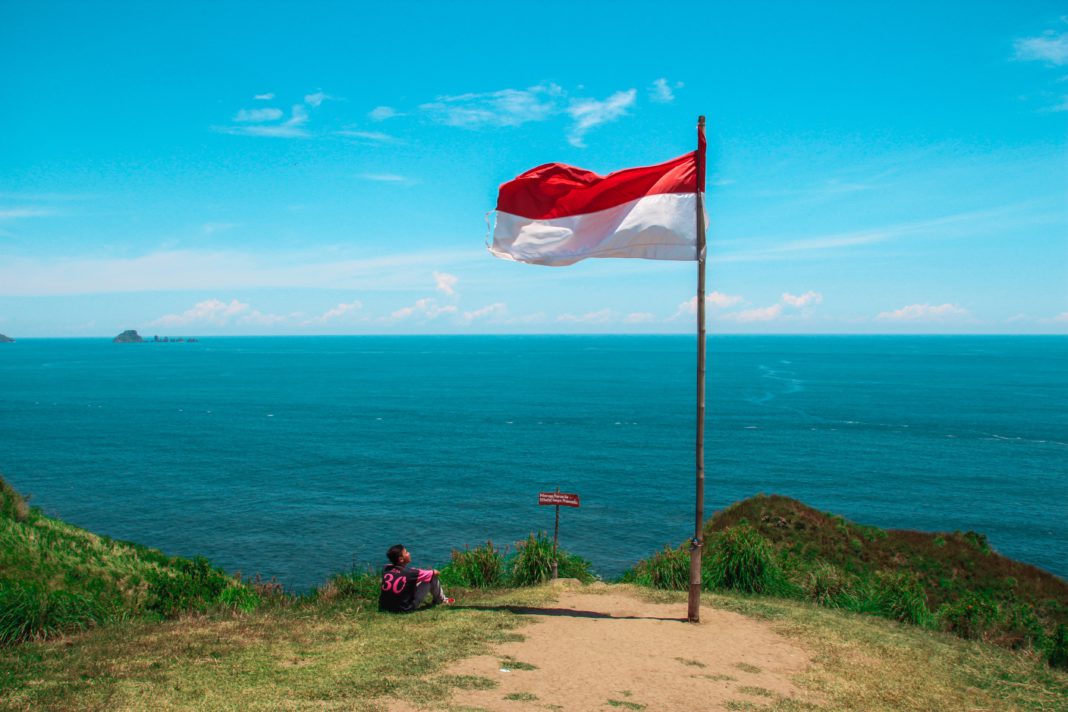 Launched in 2020, UK-based food tech company, Better Nature, has been awarded a £350,000 grant through the UK’s innovation agency, Innovate UK. The money is set to fun the development of an all-nature plant-based fish made using food by-products.

Wanting to make people feel and be well is what motivates the team at Better Nature, which is why they initially developed their tempeh product. A naturally nutritious Indonesian food that is made from cultured soybeans and water, it’s high in protein and fibre and can be counted as one of your five a day. And since commencing business in 2020, Better Nature has developed a tempeh range that includes Organic Tempeh, Smoky Tempeh Rashers and BBQ Tempeh Strips. Always thinking about sustainability, the team is proud of the whole range having gained a top rating because of it’s low carbon footprint. In fact, it goes as far as being completely Carbon and Plastic Negative. Following this mindful and sustainable thread, the company also donates 1% of sales to the 1000 Days Fund which helps to improve the wellbeing of families in Indonesia.

During this project, Better Nature will be building on their skillful fermentation methods which have been perfected through development their range of tempeh. The company aims to create the first animal-free fish analogue that is physically, visually, and nutritionally equal (or we’d say superior) to fish.

Driando Ahnan-Winarno, Better Nature Co-Founder and Chief Technology Officer, said: “While demand for animal protein is increasing, 90% of the world’s marine fish stocks are depleted. The chances of a meaningful transition to more sustainable, plant-based alternatives to fish are hampered by technical barriers in replicating its structure, taste, and nutrition. Tempeh fermentation, combined with co-inoculation and natural encapsulation techniques, tackles just this. At Better Nature, we want to address this gap through an appealing and affordable fish analogue, made using all-natural and sustainable sources.”

As we’ve reported over recent times, the plant-based seafood market is growing at an exciting rate, largely thanks to Netflix documentaries like Seaspiracy. Recent figures show that the US has developed a 100% increase in plant-based seafood interest, with Australia and the UK just behind with 83% and 45% respectively.

Better Nature joins other companies that are exploring the new field of solid-state fermentation to create alternatives to animal products, such as MyForest Foods, Meati, Prime Roots, MycoTechnology and Mycorena. And for the duration of its project, Better Nature will be supported by award-winning European fermentation companies such as Nucaps Nanotechnology, and Neoalgae Micro Seaweeds Products in Spain and the Centre of Food and Fermentation Technologies in Estonia.

In total, the project ends in 2024 with Better Nature aiming to commercialise their plant-based fish alternative in European markets by 2026.

Alice Soule
Alice Soule is a Writer and Editor, and graduated with a BA in Social Policy. She is passionate about veganism and animal rights but equally has a love of sports, reading, and drinking tea. Alice is a perpetual dreamer and recently finished writing her first novel. As yet to be published...because she's already dreaming up the next story...
Previous articleWho wants to get paid £5,000 to just eat dog food for 5 days?
Next articleThe best vegan multivitamins, UK