Beyoncé’s plant-based diet: How it all started 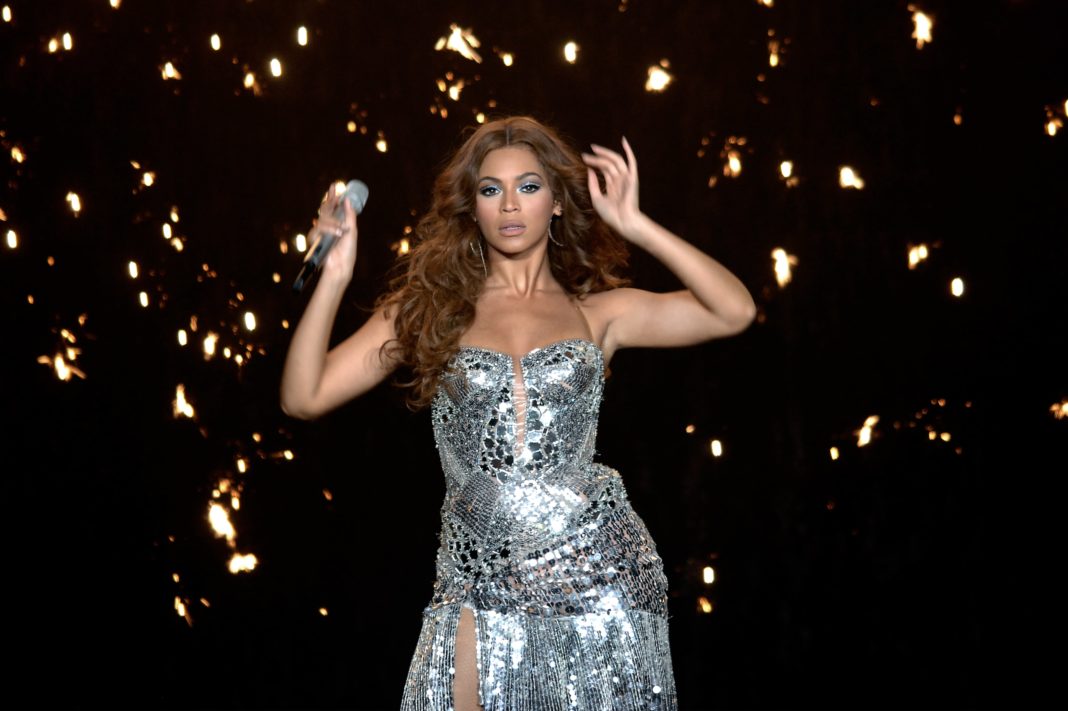 Beyonce’s plant-based diet has been the talk of the town but would we expect anything less? Since her 1997 solo debut, Crazy In Love songstress Beyoncé Knowles-Carter has embodied both beauty and power. Now, more than two decades, 3 children and 24 Grammys later, Bey is healthier than ever.

What is her secret?

Let us go back to 2013, when the Halo singer, along with her husband, billionaire mogul Jay-Z, took part in the 22 Days Nutrition challenge for the first time. Launched by Bey’s friend and exercise psychologist, Marco Borges, 22 Days Nutrition is a meal planner service which helps to create healthier habits by moving towards a vegan lifestyle. This owuld prove to be the beginning of Beyonce’s plant-based diet.

Marco Borges, founder of 22 Day Nutrition said in a video on his website: “I realised there was this negative connotation [of veganism], that you had to go 100% in. It was all or nothing, and in reality it is not about that. 22 Days is about allowing people to define plant-based living in the way it works best for them, by allowing people to enjoy the beauty, the deliciousness, the colours, the richness and the love that comes from sharing the food.”

He added: “What most people find when they adopt the plant-based diet is that they will immediately lose weight, it’s going to become effortless.”

The programme is based on the concept that it takes 21 days to break a habit and on the 22nd day participants are well on their way to forming new, healthier habits.

Beyoncé’s plant-based diet was a conscious effort to include more plant-based food into her daily meals, which has helped her to get comfortable with her body again and to reach her post-twins weight loss goals.

The star has also teamed up with Borges to promote the 22 Day Nutrition challenge and to make plant-based living more accessible.

In Borges’ website video, Beyoncé said: “I am not naturally the thinnest one. I have curves. I am proud of my curves and I have struggled since a young age with diets and finding something that actually works and keeps the weight off. Once I tried the 22 Day programme, I’m like; this is something I have to share with everyone.”

The singer also admitted that her “skin was really firm and a lot tighter”. She had also lost weight much faster and “it stayed off.”

In 2018, Queen Bey went 100% plant-based for 44 days ahead of her history-making Coachella headline performance.

In a short video posted to her YouTube account, Beyoncé documented the results after sticking to the 22 days challenge alongside hitting the gym. The video ends with her excitedly showing Borges that she can now fit into her Wonder Woman costume.

The 22 Days Nutrition Meal planner gives participants access to a wide range of tools such as healthy recipes that include full nutritional analysis for every meal, menus and grocery lists, as well as on-demand help from food coaches and other features. Groceries can also be delivered to your doorstep on the same day through Instacart or Amazon Fresh.

Recipes include plant-based meals like black beans and avocado burrito or lasagna- inspired penne, as well as protein breakfast bars and smoothies. Beyoncé’s plant-based diet is available for everyone.

That Jay- Z and Beyoncé are really serious about the vegan movement was made clear with their announcement of the Greenprint Project Sweepstakes. Here, the power couple offered 30 years worth of concert tickets to either, or both of their concerts, for a lucky fan who adopts a vegan diet.

In a statement, Beyoncé and Jay- Z said: “The information is hard to ignore. The benefits of a single plant-based meal a day can have such a profound impact on our health and the environment…We want to challenge you as we challenge ourselves to move towards a more plant based lifestyle and acknowledge you for standing up for your health and the health of the planet.”

Veganism has frequently become a topic of conversation for the famous pair who have been encouraging people to go vegan and have opened up about the positive environmental impact of a plant based diet in Borges’ book, the Greenprint: Plant-Based Diet, Best Body, Better World. The book was published in December 2018 featuring vegan meal plans, recipes, success stories and advice.

The answer is yes. Studies have shown that going vegan is the most effective diet for dropping the pounds. According to Medical News Today, a 2016 study which compared weight loss over 6 months, showed that people on a vegan diet did not only lose more weight than meat- eaters, vegetarians, semi- vegetarians and other groups, but they had also decreased their consumption of saturated fats.

In addition, plant-based diets have also shown to be more effective in fighting against diabetes, obesity and heart disease while, at the same time, lowering the risk of cancer and cholesterol. People following a vegan diet also consume fewer calories, on average, and have a lower body mass index than their meat-eating counterpart.

What do you make of the Queen’s diet?

*Take a look at our feature on 10 celebrities who are using their platform to inform the world about veganism.

Rebecca Horn
Rebecca is an aspiring journalist who creates research-driven content for the Vegan Review and the Brunel Times. Originally from Germany, she currently studies journalism at Brunel University in London and has worked at the events arm of the Financial Times. Knowing that knowledge is power, Rebecca is undertaking a one-year NCTJ Diploma alongside her degree and actively contributes to the University newspaper. As a strong believer in the power of asking questions, she believes that everyone has a story to tell
Previous articleLondon’s Top Rated Vegan Restaurants/Takeaways
Next articleDemand For Plant-Based Seafood Alternatives On The Rise