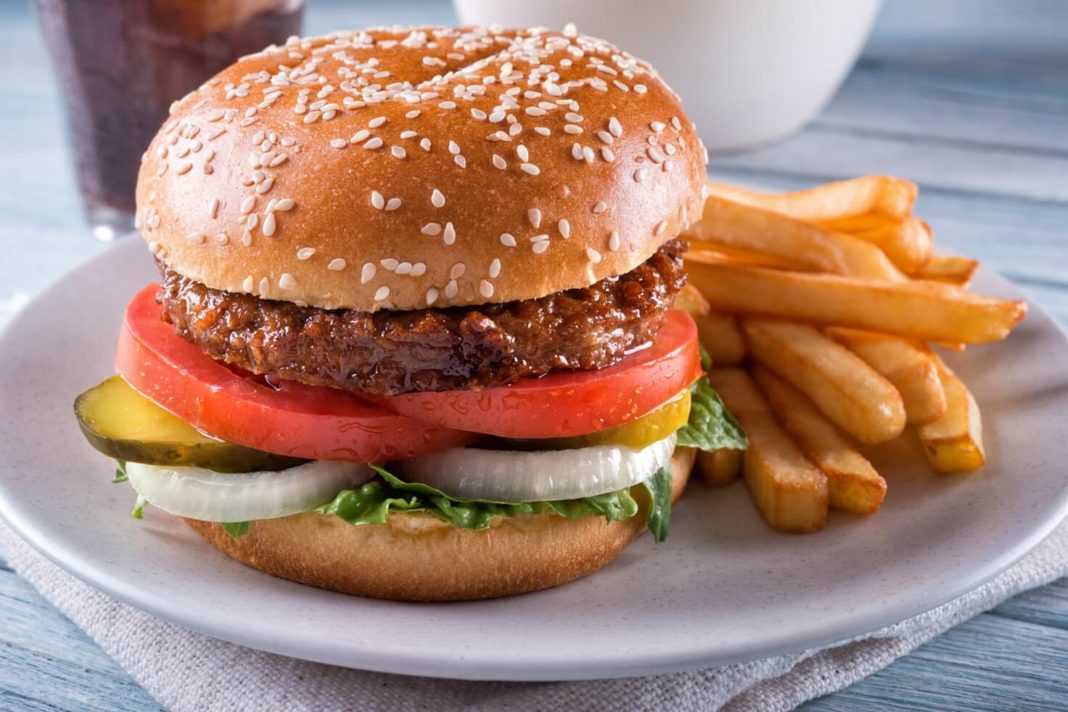 Demand for plant based food is booming. Over the past years, there have been more and more meat-free products flying off supermarket shelves, while meat replacements appears on several menus in restaurants and even fast food chains like KFC, Burger King and Pizza Hut.

A leading name in this boom is Beyond Meat Inc, a plant based meat replacement company from Los Angeles. The company has generated approximately $88m (USD) in revenue worldwide in 2018.

While customers not only love the quality and taste of the products, Beyond Meat also claims to have a positive impact on the planet.

A study from the University of Michigan found that a Beyond Burger uses 99% less water, 93% less land, 46% less energy and generates significantly fewer greenhouse gas emissions than a beef burger.

In its efforts to reduce their transportation footprint, Beyond Meat, will soon be producing its plant based meat in the Netherlands after teaming up with Zandenbergen, a Dutch protein supplier.

Seth Goldman, executive chairman of Beyond Meat said: “The consumer response in Europe has been very positive and we look forward to being able to better serve those customers with locally produced products. We are pleased to have strong strategic partners in Europe like Zandbergen to help us grow our global footprint.”

The production facility in The Netherlands is expected to be completed in the first quarter of his year which will increase the speed in which Beyond Meat can get its products to customers across Europe.

So far, the meet-free products have been selling in over 450 Tesco stores in the UK. Last year the company said: “After the explosive introduction of the Beyond Burger in the UK last summer, we’re excited to bring the sizzling sensation that is Beyond Sausage to over 450 Tesco stores nationwide. Sausage is such a pivotal part of a British diet – from a traditional English breakfast, to a classic toad-in-the-hole, to bangers and mash and more. With a growing demand for plant-based meats in the UK, Beyond Meat is excited to provide a delicious and sustainable alternative for those looking to reduce animal-based meat in their diets.”

Beyond sausages can also be found at Neat Burger, the first restaurant to offer Beyond Sausage in the UK.

What ingredients does Beyond Meat use?

According to their website, all of Beyond Meat’s products are made without GMOs, gluten and soy and are offering no cholesterol, less saturated fat, and no antibiotics or hormones.

The brand uses proteins such as peas, mung beans and brown rice which is said to “deliver greater or equal levels of protein than their animal-based counterparts.”

For a “meaty taste”, the Beyond Meat also uses natural flavours, including beet juice and apple extract, while ingredients such as Cocoa Butter, Coconut Oil, Sunflower Oil and Canola Oil “create juicy plant-based burgers, beef, and sausages that sizzle in the pan or on the grill.”

KFC said on Twitter: “It’s a miracle! KFC’s @beyondmeat fried chicken looks and tastes just like chicken, but it’s made of plants. The plant based fried chicken future is here! Get it at KFC in Charlotte or Nashville before you miss out.”

Rebecca Horn
Rebecca is an aspiring journalist who creates research-driven content for the Vegan Review and the Brunel Times. Originally from Germany, she currently studies journalism at Brunel University in London and has worked at the events arm of the Financial Times. Knowing that knowledge is power, Rebecca is undertaking a one-year NCTJ Diploma alongside her degree and actively contributes to the University newspaper. As a strong believer in the power of asking questions, she believes that everyone has a story to tell
Previous articleViolife: The best vegan cheese on the market?
Next articleVegan Nutrition: 3 Tips From A Personal Trainer