Beyond Meat invests in health education initiative for the Black community 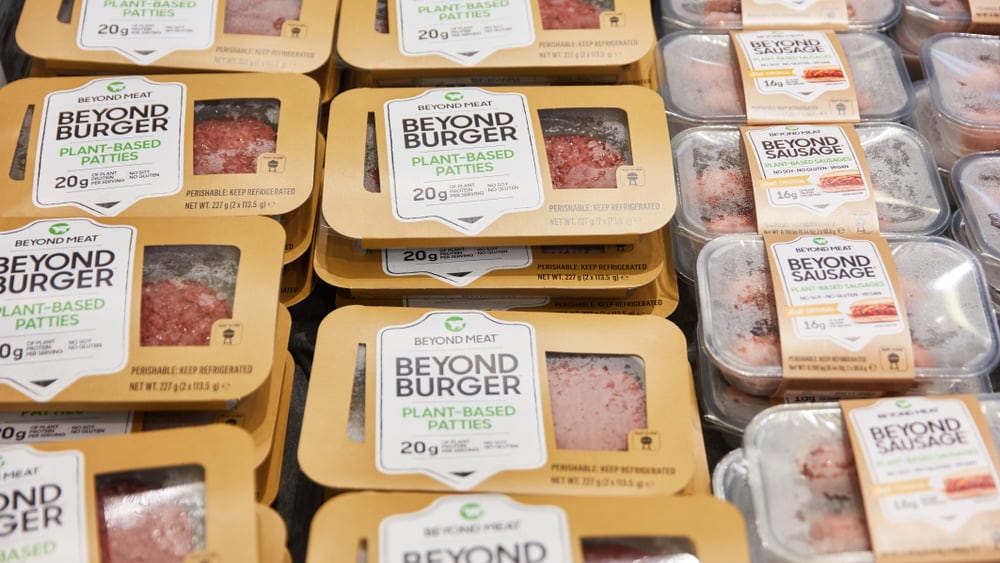 Beyond Meat has joined Goldman Sachs and Reform Alliance in funding a health education initiative for the Black community.

Plant-based meat producer Beyond Meat has invested in an NBA-star founded initiative, The Social Change Fund. The fund, addressing concerns in the Black community’s health,  created by Chris Paul, Dwayne Wade, and Carmelo Anthony, and launched on July 22. Moreover, it  formed to indicate the unequal distribution of health and nutrition education in Black communities in the US.

This is not the first time Beyond Meat has demonstrated social responsibility. In April, the business donated over a million Beyond Burgers, in a plan drawn up by Michelle Obama to achieve a Healthier America.

“Beyond Meat and the Social Change Fund both share the goal of creating lasting, systemic change for Black communities across America and fighting for justice on all fronts,” Beyond Meat stated.

Reports have shown that alarming health concerns, including the recent coronavirus, have increasingly affected Black communities in the US. Moreover, it highlights the disparity between communities in the country. And the need for a change in how people taught about consumption.

With evidence highlighting more Black people are reducing their intake of meat, and health is their number one reason, an opportunity for real change is finally shaping. The Social Change Fund seeks to “accelerate” this change, and establish a “fair and equitable society”.

By ensuring Black individuals can also access information about the way to fuel their bodies correctly. And offering them a choice in the source of their protein. However, their health awareness could put on a more equal level.

Ethan Brown, founder, and CEO of Beyond Meat said:

“Beyond Meat dedicated to serving broader social goals. By using what’s on the center of the plate as a critical starting point. And we are excited to support and work with the Social Change Fund initiative. To address racial inequalities in nutrition access and health outcomes in America.”

Olivia Rafferty
Olivia is the Assistant Editor of The Vegan Review. An aspiring Middle Eastern correspondent currently studying journalism at City, University of London, she is passionate about the planet, she believes veganism is the first step to solving the complexities of climate change.
Previous articleLatest JBS incident reignites calls for Brazilian beef boycott
Next articleGoing vegan could generate 19 million jobs for South America, shows study