The biggest trends in veganism we saw last year 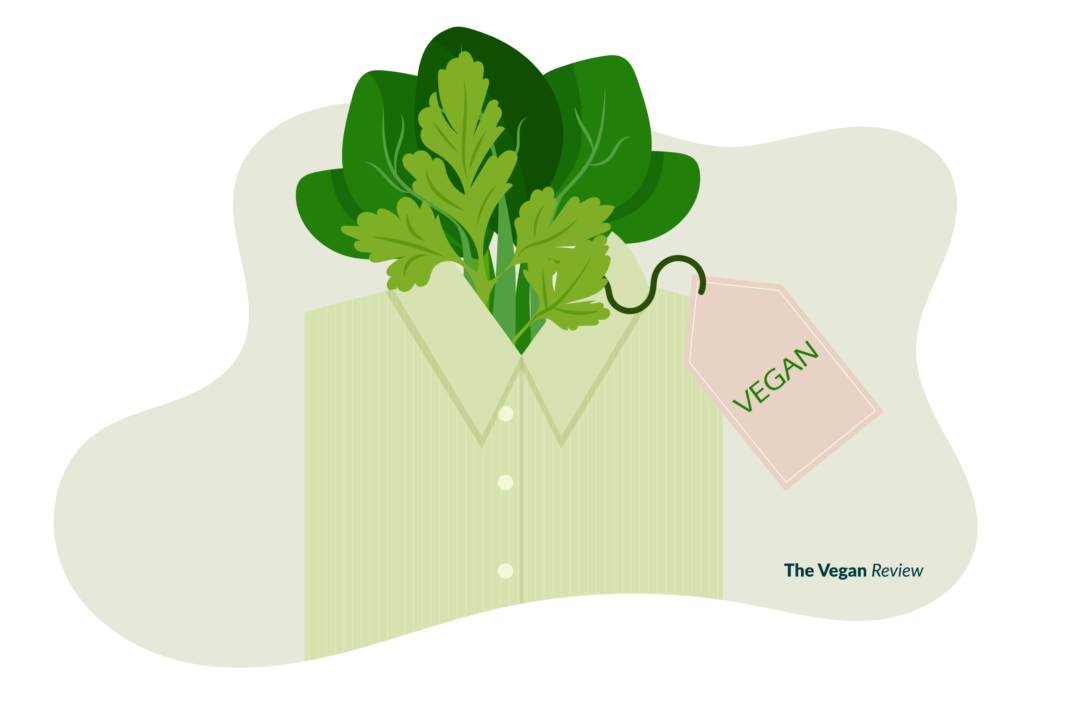 Veganism is being heralded as something of a trend in and of itself, but within the overarching defined culture, there have been some identifiably popular crazes.

Though the idea that the vegan lifestyle is a trend is a little jarring, we have to appreciate the fashionable nature of compassionate eating opening it up to a wider audience. After all, each new vegan that contributes to demand for better and more affordable plant-based options is contributing to something bigger and better than themselves, so welcome aboard we say.

For those who have been following veganism for a little longer, certain trends have caught our attention and in 2020. The following were among some of the most prevalent:

If you didn’t start to notice the wave of more natural-looking brown packaging and green lettering last year, you’ll see it on your next trip to the supermarket and we’re here for it. So much has happened in terms of removing single-use plastic and non-recyclable film from products, and vegan manufacturers are keen to pave the way.

With cardboard sleeves, plastic trays that can go in household recycling bins and even bamboo toothbrushes that can go in the compost all widely available now, there’s real hope that we can make a significant impact on reversing environmental damage. Carbon labelling is also becoming a popular opt-in, so be sure you know the footprint of your favourite brands. 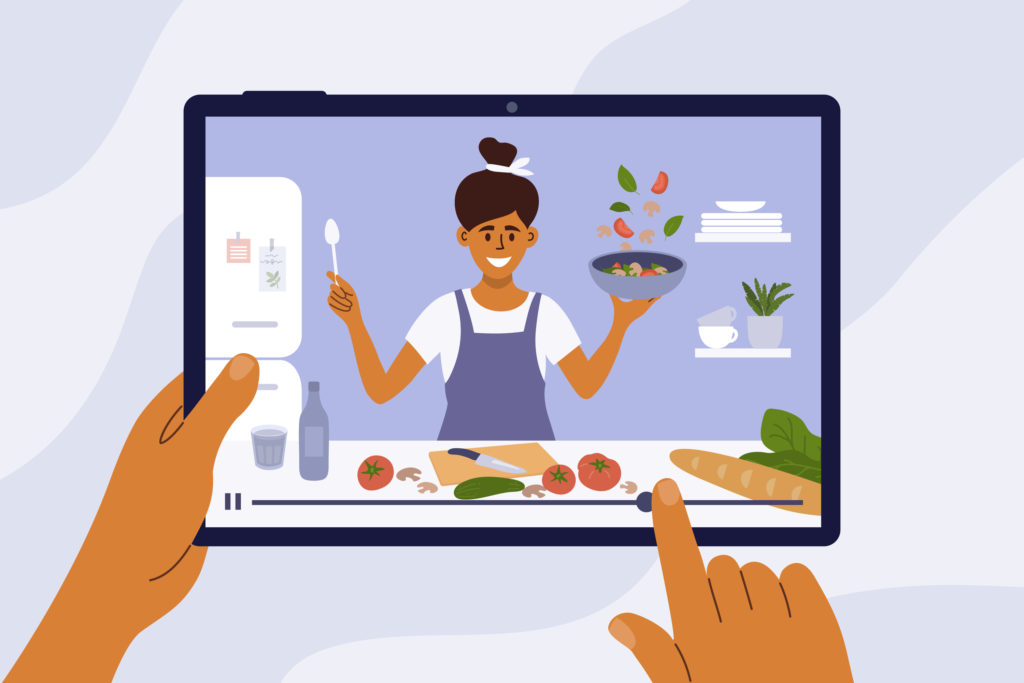 We are so excited about this trend. Obviously, much of it is down to necessity, with lockdowns happening everywhere and nobody being able to get out to restaurants, but the surge in supermarket products has made staying in a lot tastier and easier.

This is also connected to another trend, which is the rise of the vegan influencer. There are plenty to choose from, all offering their own brands of advice and recipe creation, but we are a little biased and one of our favourites is Stine Andersen, aka GiveMePlantFood, because she’s one of our team.

The message that underpins the vegan lifestyle is important but a few companies seem to have realised that sometimes, humour cuts through barriers more than emphatic facts. The rise of the clever, funny and sometimes self-deprecating vegan marketing strategy has been fun to sit back and watch, with Oatly and THIS leading the charge.

From the “Wow, no cow” spectacle to a helpline for those struggling to stay vegan in the face of bacon, the more laughable campaigns have managed to cut through the myth that we don’t have a sense of humour. 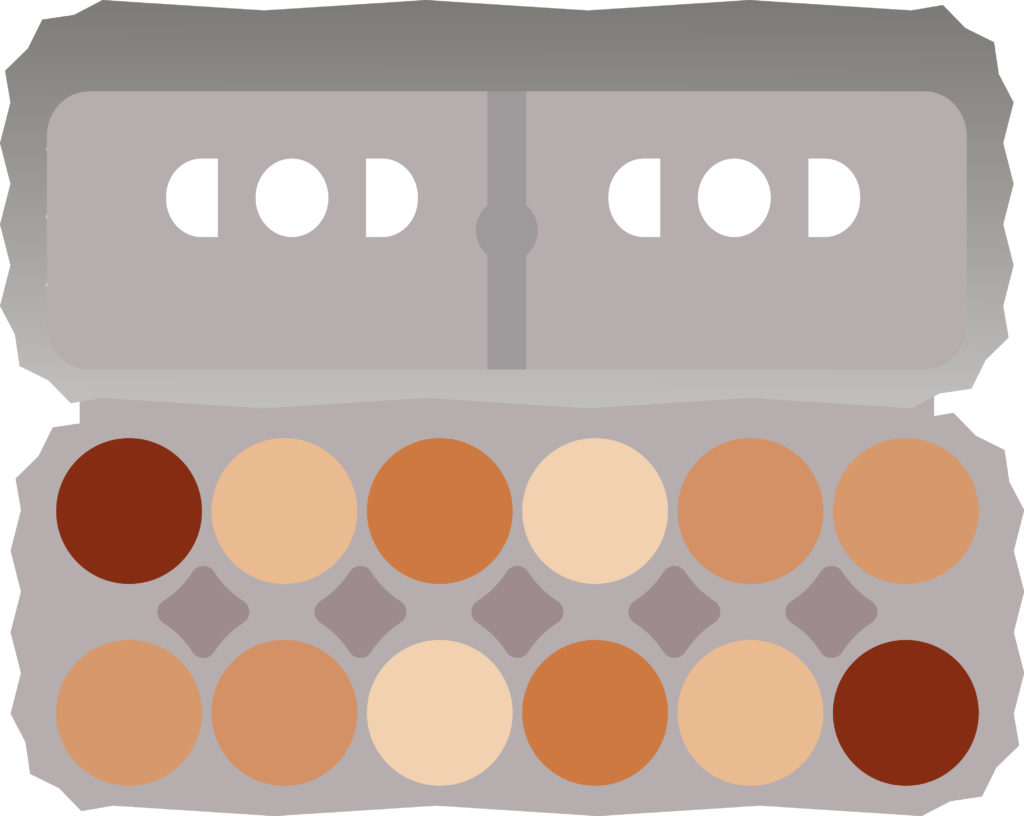 Alt-meats are numerous now, with new styles, flavours and brands emerging all the time but it’s the egg substitutes that really aren’t playing around anymore. Where once upon a time we had to choose between a mashed banana, flax seed or applesauce, now, vegan bakers can have their cake and make it with faux egg too.

In fact, some of the newest releases have been designed to be such a realistic alternative that they can be used for scrambled egg-style meals and even omelettes.

Driving home the trending message that veganism and sustainability have a responsibility to work together, a number of plant-based companies, including milkadamia, are funding regenerative agriculture endeavours.

Essentially, this is a step further than low-impact farming, which sees crops being chosen to specifically maintain or improve the fertility of the soil, leading to long-term viability. It pays to read the packaging that your groceries come in, because that’s where you’ll find information about the initiatives being funded by your money. 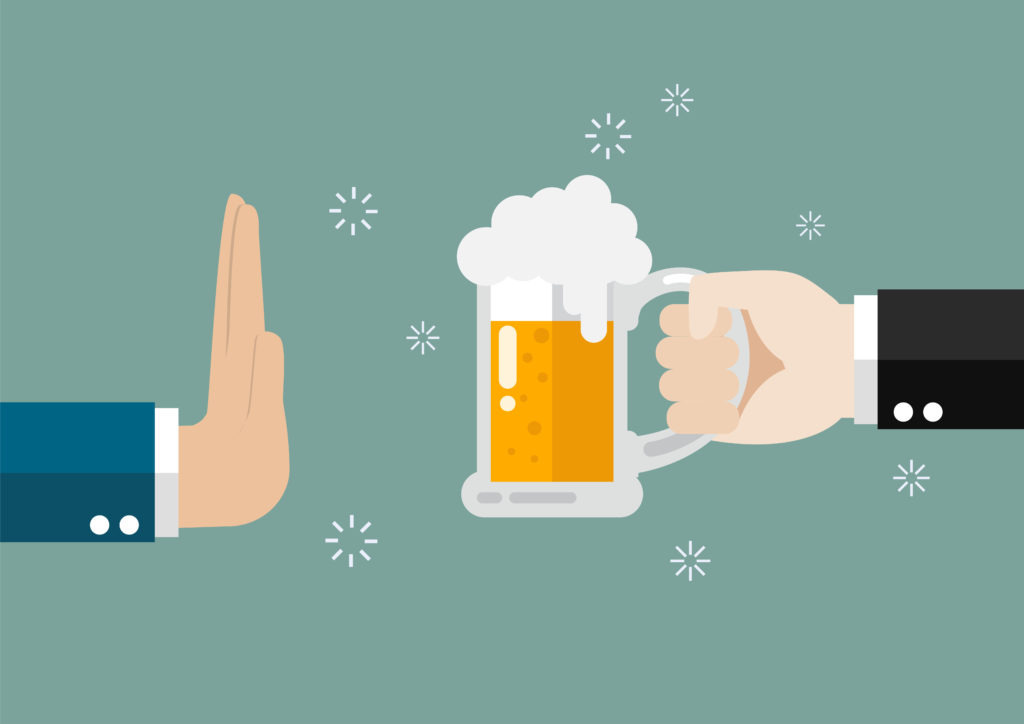 Back in the day, going without alcohol was called being teetotal, but now, it’s had an image refresh and it’s being labelled as “sober curious”.

What’s more interesting than the hipster moniker is that there has been a sharp rise in the number of vegans looking to cut alcohol from their diets, in favour of fermented drinks such as kombucha or botanical blends that replicate the taste of a favourite tipple. All the flavour and none of the hangover? Where’s the downside?

When lockdowns started, independent restaurants and cafes were scrambling to find a way to stay afloat and one way in which the vegan communities, in the UK at least, managed was by embracing social need. When free school meals fell woefully short of the mark, small outlets began stepping up and offering nutritious, plant-based lunches, usually for free.

In my hometown of Norwich, we had an incredible contingent of indie restaurants doing exactly this, leading to people who had never thought to eat there before looking forward to them reopening so they can visit and say thank you in person. Veganism is a community and when support was needed, dietary preferences were cast aside as a barrier to helping. Beautiful stuff.

2021 looks set to be another fascinating year for veganism, in terms of emerging trends and businesses, not to mention the number of people trying and sticking with the lifestyle. In fact, so much is going on that it’s almost impossible to predict what will happen, but maybe that’s something for a separate article.

Amy Buxton
Amy is a committed ethical vegan, raising a next generation compassionate human with her husband and their beloved dog, Boo. A freelance writer with a background in PR, she decided to use the COVID lockdown period to refocus her client base and has come to The Vegan Review as a senior writer and editor, before moving into her external content director role. "What we should be doing is working at the job of life itself" is Amy's mantra, courtesy of Tom from The Good Life.
Previous articleExclusive: 56% of American vegans wouldn’t date meat-eaters
Next articleThe time I took my Grandpa to his first meatless buffet