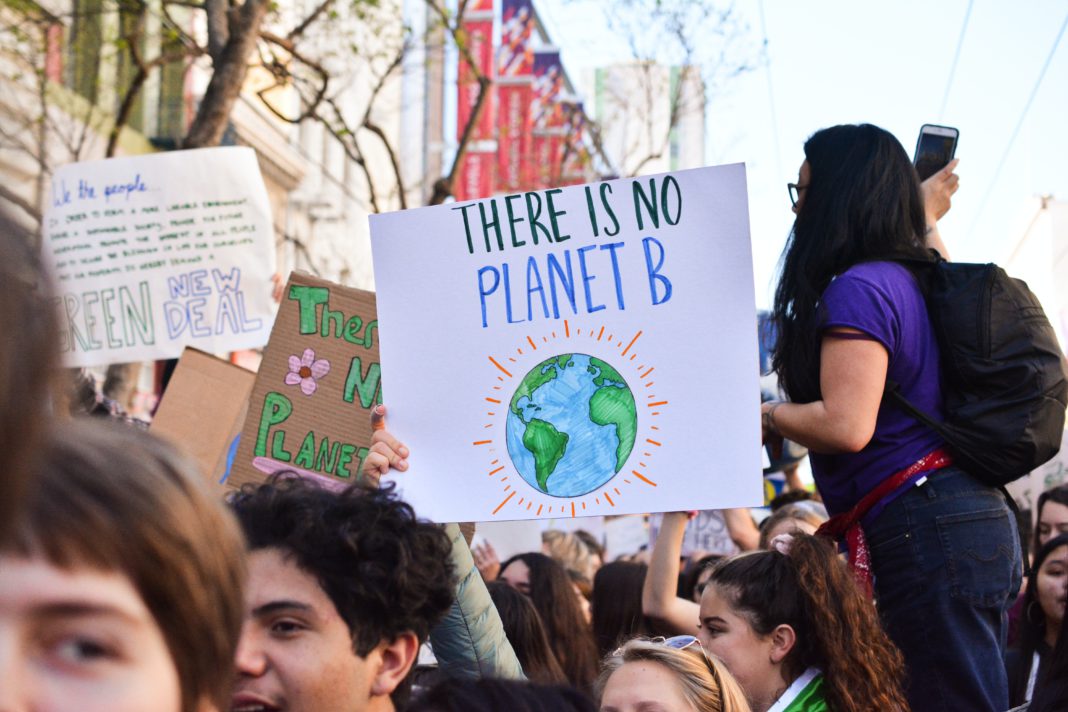 Last month we brought you news of a climate-focused event to be held by Billie Eilish called Overheated that would coincide with her world tour titled Happier Than Ever.

BUT the even more exciting part of this…if it could realistic be more exciting…is that during the six day stint, London’s 02 Arena is set to go vegan!

Standing as one of the UK’s most famous venues, most recently because of its damage caused by storms, the 02 has hosted some incredible performances from world-famous artists.

But later this month, the stage is all for Billie. A passionate vegan and climate activist, she regularly speaks out about action that needs to be taken in order to stem the already terrible situation of our climate crisis. Highlighting her care for the planet, she’ll be dedicating her whole tour to raising climate awareness and will be hosting an Eco Village where fans can learn more about climate change. The Eco Village will be in partnership with her mother, Maggie Barid’s plant-based food company, Support + Feed.

On Billie Eilish’s website, a statement has been made that says: “Within The O2 arena, together with our catering partner, Levy’s, we have committed to go 100 percent vegan on food throughout the arena for the Billie Eilish residency. This includes a range of vegan food offerings on concessions and the removal of certain items.”

Not only does it include food; all dairy milk will be replaced with plant-based milks for hot drinks. And following this environmentally friendly notion, the 02 has agreed that starting this month, all wristbands will be made of PET fabric and not plastic.

Billie Eilish’s brother will be introducing an additional event called Overheated Live. This is also hosted at the 02, in a separate event space called Indigo. Overheated Live will include talks from climate activists including, Tori Tsui, Jack Harries, and Vanessa Nakate.

Links for tickets and further information can be found here. We can’t wait!

Alice Soule
Alice Soule is a Writer and Editor, and graduated with a BA in Social Policy. She is passionate about veganism and animal rights but equally has a love of sports, reading, and drinking tea. Alice is a perpetual dreamer and recently finished writing her first novel. As yet to be published...because she's already dreaming up the next story...
Previous articleHugh Jackman’s Coffee Company Launches First Vegan Cafe, Laughing V, in New York
Next articleA New CEO Takes Over At The The Vegan Kind