Bioplastics: Are plant-based materials the solution to plastic pollution? 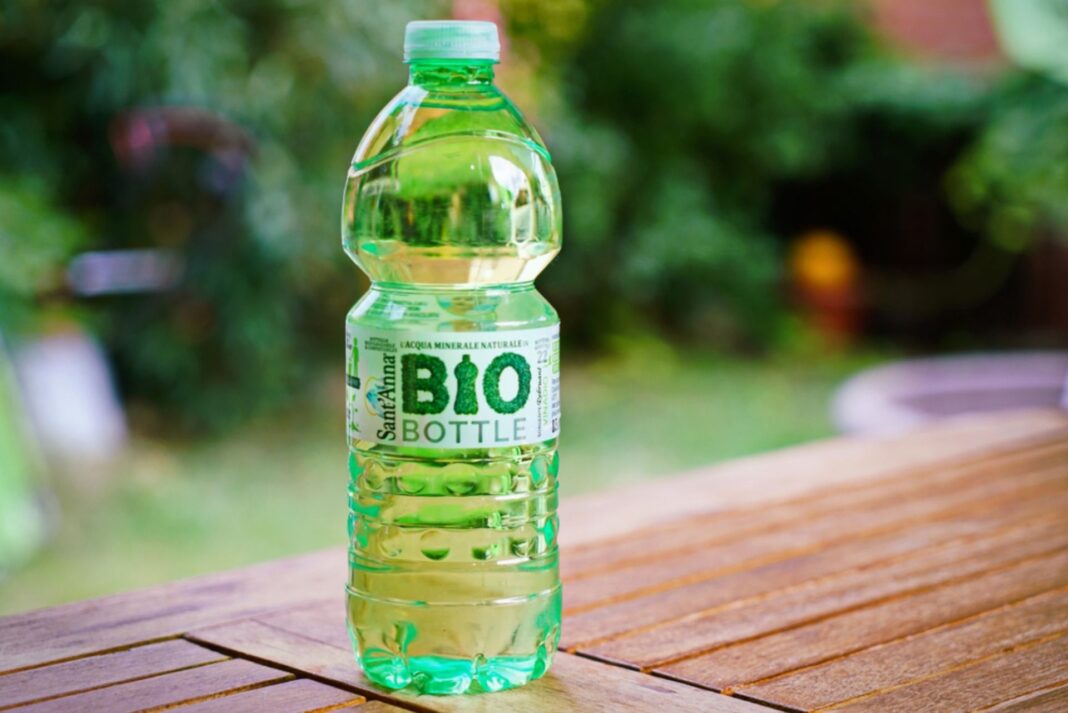 The bitter truth about bioplastic disposal: are plant-based plastics truly biodegradable without any harmful effects on the environment?

Bioplastics are regularly promoted as being the answer to the plastic waste problem. But are they truly the solution? The damage caused by plastic waste to the environment has been known and talked about for decades. A whopping 91% of plastic is not recycled and as a result, 8.3 billion metric tons of plastic have ended up as trash since the 1950s, with 12% being incinerated.

This horrifying statistic has made the earth’s water bodies, landfills and air its garbage dump, which has affected the wellbeing of animals and humans. To combat this issue, bioplastics have emerged as an alternative to conventional fossil-based or petrochemical plastics. Bioplastic refers to plastic made completely or partially from plant-based or biological materials such as algae. The name in itself is felicitous, but is it the cure-all to the detrimental effects of plastic use?

Plant-based plastic is made either from “extracting sugar from plants like corn or sugarcane to convert into polylactic acids (PLAs), or it can be made from polyhydroxyalkanoates (PHAs) engineered from microorganisms”. These two types of bioplastics have different uses: PLAs, the cheaper of the two, are often used for food packaging, such as in plastic bottles and utensils, while PHA is often used in medical devices like sutures and cardiovascular patches.

Bioplastics are often thought of as the cleaner plastic alternative. The assumption is that after use, discarded bioplastics will harmlessly biodegrade. However, the reality is more complex than that. In some places, in order for a plastic to be labelled as a bioplastic, only 20% of the ingredients need to be from renewable and organic materials. The other 80% can still be made from petrochemicals.

Arthur Huang, CEO and co-founder of Miniwiz, says if bio-materials, including bioplastics, do degrade, they often degrade in unsustainable ways. He mentions how one of the ways bioplastics break down is by forming microplastics that disperse into the oceans and into the air. These microplastics are not broken down further and become as damaging to the environment as conventional plastics.

In addition to this, Huang points out that acid-type bioplastics such as PLA, when broken down, “change the pH of mediums like water and soil” making them more acidic. By composting bioplastics, we are essentially “disposing them directly into water or land”. This changes the acidity of water bodies and soil and potentially permanently damages them on a large scale, adversely affecting plant and animal life. These acid-type bioplastics would require industrial composting systems, which add heat and calcium carbonate to neutralise the acidity, and this is simply unattainable in a simple backyard compost. 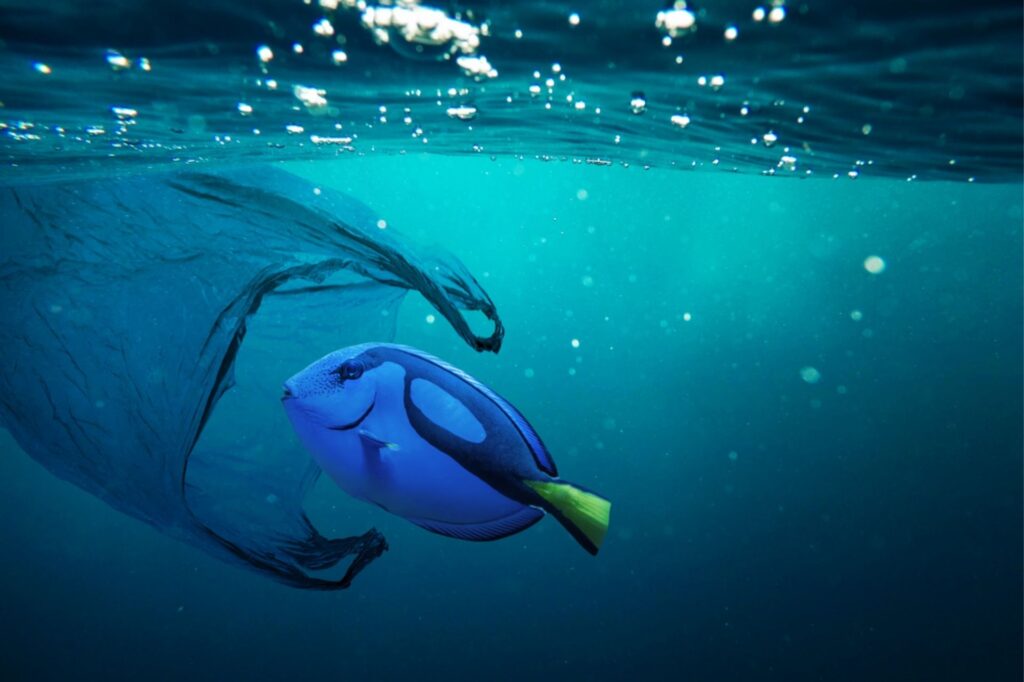 However, Huang believes “the industrial compost plant is a fake concept [and] these infrastructures exist only on paper. So, the only solution is to burn them or dump them.” He states that recycling would be the best way to handle bioplastic waste. However, he points out, there is currently no proper bioplastic recycling infrastructure. Additionally, bioplastics recycled with conventional plastics run the risk of contaminating “finally working” recycled plastics. Furthermore, the crops that make bioplastics require land, copious amounts of water and fossil fuel-intensive agricultural resources.

Huang says: “We all assume bio is good, what about our biodiversity, food security, and social impact?” Part of the problem is the misleading marketing behind bioplastics. You cannot buy bioplastics and expect it to decompose the same way vegetable scraps or a piece of paper would.

“Marketing materials as bioplastic gives consumers a false sense of zero or reduced impact [on] our environment,” he says, adding: “Putting a ‘BIO’ prefix on it should not give consumers the license to dispose of waste freely.” This type of marketing makes people think that the solution for the plastic pandemic is easy and that it lies in simply disposing of bioplastics into a blue bin or a compost heap.

Although bioplastics play an essential role in the future of sustainable packaging, they come with their own set of issues. It is important to pay attention to all aspects of the product including disposal. Despite their organic source, bioplastics need to be handled and disposed of with as much care as conventional plastics.

Read on about how brands are innovating with sustainable packaging methods.