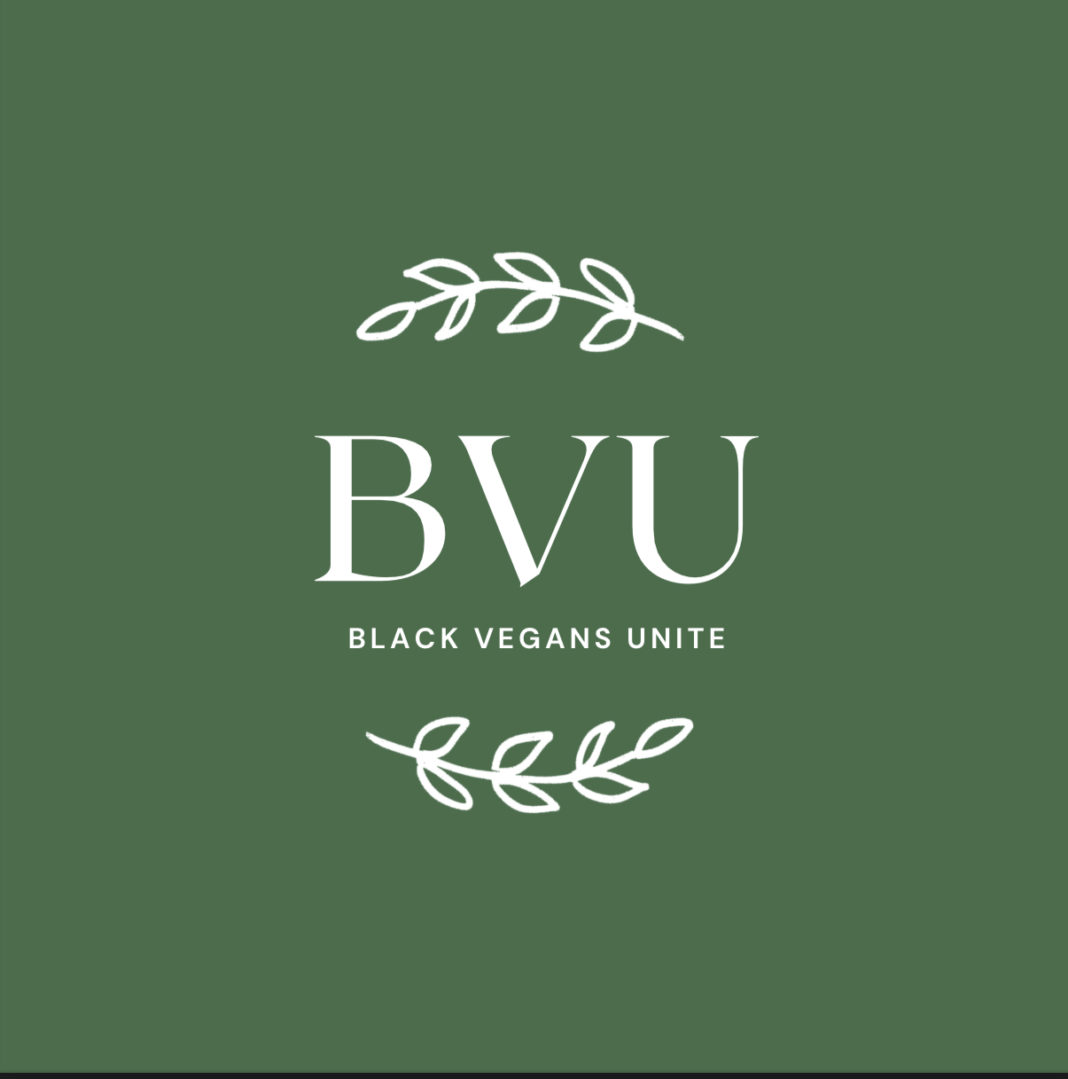 It’s no secret that there is a huge health disparity gap and risk for African Americans as compared to the white population across the US. Several reports including one by the Centers for Disease Control and Prevention states that ethnic minorities in America are more at risk of getting sick or dying due to Covid-19. The reasons for this lie under a range of socio-economic injustice factors. Among them are prevalent underlying health issues, such as diabetes, heart disease, and high blood pressure.

This, along with a multitude of other factors, inspired Alexjandria Edwards to pursue a vegan lifestyle and start a community called Black Vegans Unite. Edwards obtained a Master’s degree in Global Entertainment and Music Business from Berklee College of Music and currently works for the Universal Music Group in content protection.

Like most of us, she knew the dangerous consequences that the pandemic brought with it. So to better “equip herself with the best-case scenario” and avoid possible negative health impacts. Edwards made the decision to go fully vegan in April 2020. Staying fit further played a major role in her decision.

Besides the aforementioned reasons, Edwards also attributes her adoption of a vegan lifestyle to celebrities such as Beyoncé, Jazmine Sullivan and Tabitha Brown, who have advocated for veganism. Combining all these factors, Edwards went fully vegan with no transition period and is proud to have maintained this lifestyle since then. She accredits self-discipline for her success.

Edwards says the past 11 months have brought positivity into her life, and a vegan lifestyle has helped her lose over 13kg and develop a “better relationship with food.” Along with physical changes, she also mentions she is “more energetic, more empowered, and hasn’t gotten sick in the last year”.

Embracing a vegan lifestyle and wanting to meet people going through a similar route made Edwards join Clubhouse and seek more plant-based and vegan communities. However, those general groups weren’t “fully encompassing the lifestyle and community” she was in search of. Therefore, to find a deeper and familiar connection, she started the Black Vegans Unite group by hosting a small audio room, and quickly attracted several like-minded individuals. Since its founding in December 2020, Black Vegans Unite has almost 7,000 members.

Edwards says the community began as a passion project and quickly turned into a social community that worked to educate and spread the benefits of a vegan lifestyle for black communities in America and the rest of the world. Edwards acknowledges the health disparity and disadvantages the Black community faces. She believes this can “be avoided with proper health education and proper nutrition”, which a vegan and healthy lifestyle contributes towards.

Edwards, along with several established members of Black Vegans Unite, works towards providing resources and education needed to help people from various backgrounds. Edwards says the community focuses on a multitude of vegan aspects, including “nutrition, entrepreneurship, parenting as a vegan, how veganism can help you live a healthier life”, and more.

She has facilitated several panel discussions and social media events in an effort to reach more and more people. Among the panellists were Denise Woodard, CEO and founder of Partake Food, and Bad Ass Vegan. Edwards is working towards “legitimising Black Vegans Unite further and reaching more people”.

Edwards acknowledges that there are different types of vegans, including “alkaline vegans, solely plant-based vegans, and junk food vegans”, and Black Vegans Unite is a community that encompasses every type of vegan.

She adds that everyone’s vegan journey is completely individual, and “there is no right or wrong way to be a vegan”. But it is important to be aware of the healthy side of veganism, and the community facilitates that information.

Edwards believes a vegan lifestyle will help the Black community gain health prosperity and extend their lifeline. She hopes that in five years, Black Vegans Unite will host an annual vegan fest across several megacities. She further envisions a future where it hosts large-scale educational events that will teach people urban farming, provide access to Black dietitians, and inspire Black communities towards a vegan lifestyle.