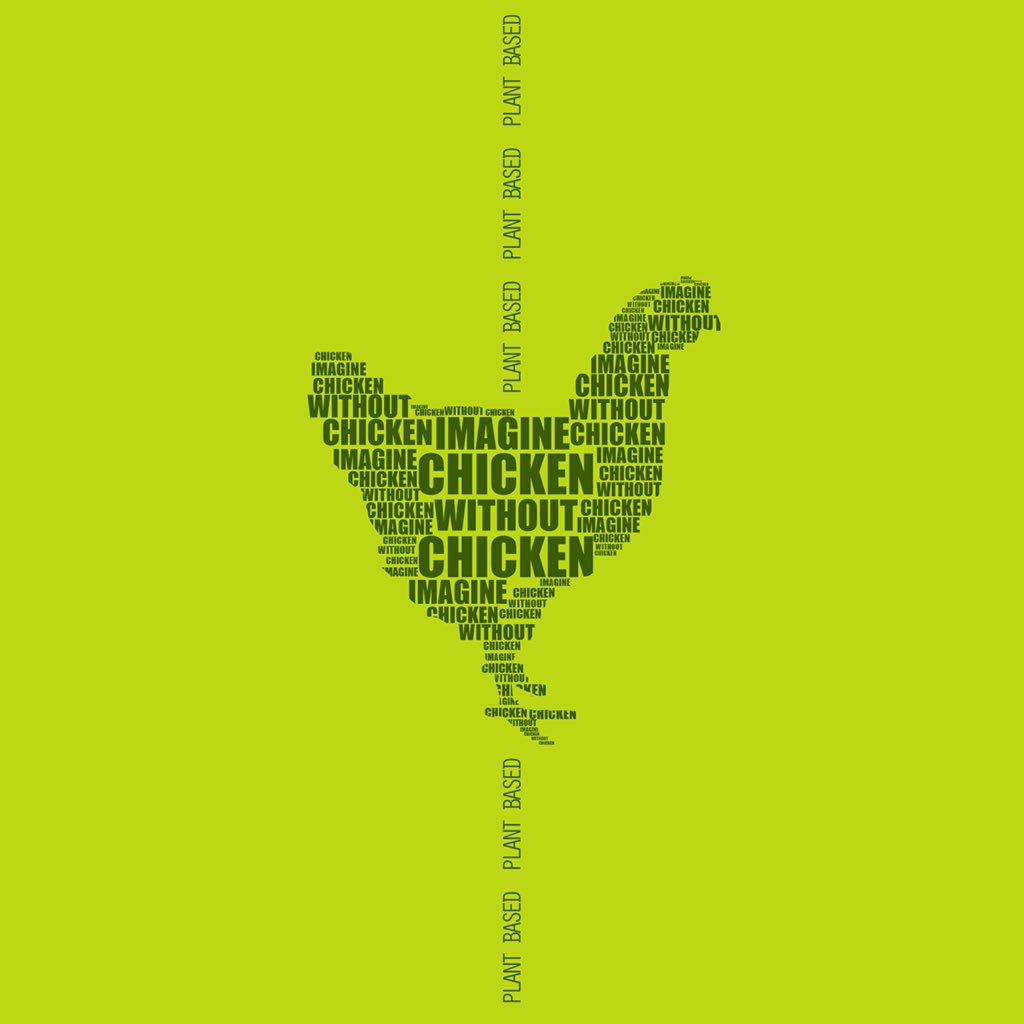 Bollywood couple Genelia and Riteish Deshmukh have announced they will be launching Imagine Meats, a plant-based meat company in India.

In an interview with the Indian Express, the actor couple revealed they had started the company for those who still crave meat when going plant-based. The actress said once she and her husband turned vegan, they realised they missed the taste of meat than the meat itself. But when they went to the Good Food Conference in the USA, both of them were “amazed” by how the world was already producing alternative meats that had the same taste as its animal counterpart.

While Deshmukh said they are remaining “tight-lipped” about what products they will be launching, he revealed that four to six products will be launched in phases. The foods will also cater to Indian cuisine, which will include dishes like seekh kebab, chicken tikka, and lamb and chicken keema (lamb and chicken mince).

Genelia also told the Economic Times: “I have always been focused on the kind of planet we are leaving behind for our children. Seeing first-hand the innovation underway in the global food industry, Riteish and I were encouraged to take this big step and bring to you delicious foods which are so much better for the planet.

“We want Imagine Meats to be the choice for anybody seeking the taste of meat, without the guilt of environmental and public health impacts.”

According to the company, working with ADM will help Imagine Meats get access to expertise in food science, flavours and product development. In contrast, GFI will help bring together “the best of global food science with Indian traditions and culinary excellence”.

Anam Alam
Anam is a freelance writer for The Vegan Review and a student studying journalism. She is a passionate writer who possesses a range of skills ranging from audio, video, editorial and creative writing. Her goal is to educate the public and the world with stories that she feels need to be talked more about in society.
Previous articleBright Barley announces its World Plant Milk Day celebration plans
Next articleHow to start a vegan business from home