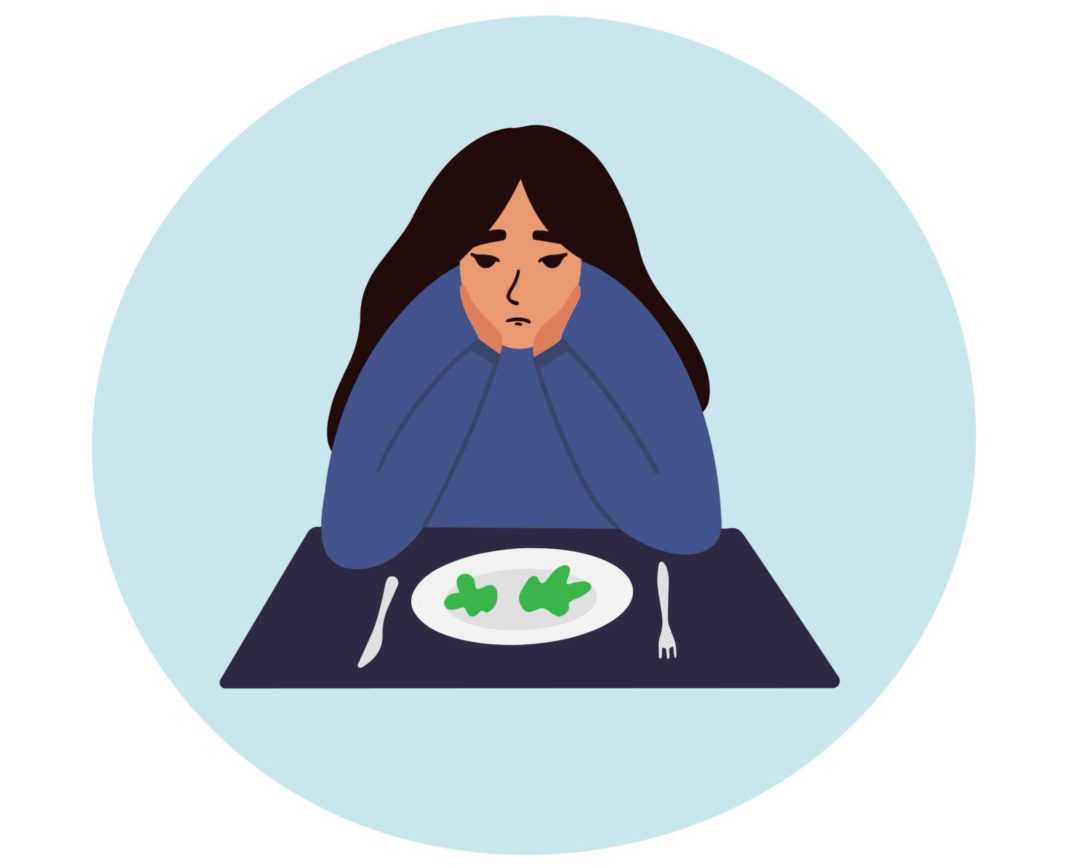 Veganism is discouraged for patients with eating disorders, but it wasn’t until I turned vegan that I began to break down my barriers around food.

There is no “rock bottom” when you suffer from an eating disorder. Your darkest days will be hidden among your brightest weeks, and your most inexplicable triggers will usually be hidden in plain sight.

Vegan numbers are on the surge in the UK. And currently, between 1.25 and 3.4 million people are also affected by an ED. But this shouldn’t be treated as a case of causation, the two are very separate entities — simply two parallel lines pointing upwards, never necessarily touching.

As we approach national ED awareness week, it’s important we shed a light on the cause of this mental health crisis. When I first turned vegan, I was at what most would say my “rock bottom”. But the lifestyle hasn’t served as an excuse for me. If anything, it’s helped me reduce my restriction and discover new places to find satisfaction. 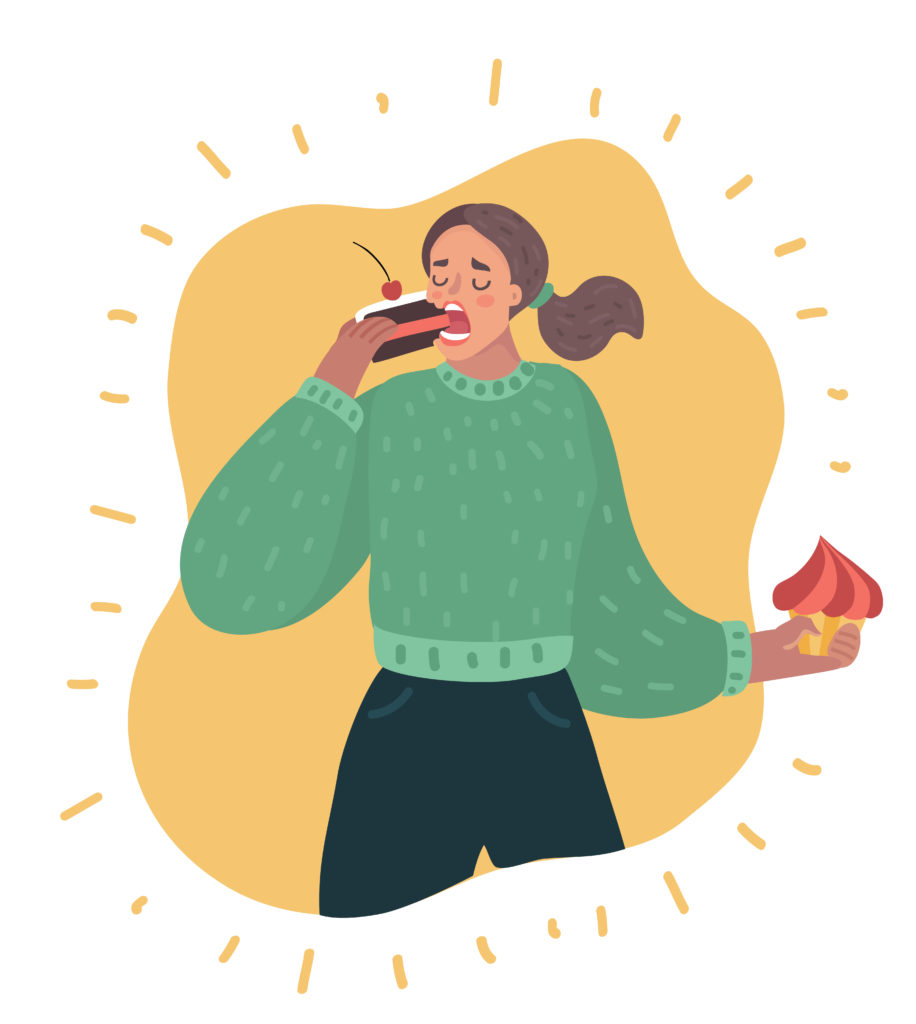 With 42% of EDs occurring with the motivation of losing weight, and 52% of people with an ED history now vegetarian, it’s no surprise experts may point to them being linked. When I was first diagnosed, I was warned against the restriction of meat and dairy products, as this is often used as an excuse for those putting barriers around their diet. In fact, this is the case for a lot of patients. Two of my omnivorous friends, who also suffer from EDs, have both told me the day they go vegan is the day they feel they aren’t missing out on anything. Because that’s what having an ED basically is. Missing out.

It’s a constant back-and-forth fight with societal norms and overwhelming self-judgement. So why should people restrict their intake of animal products on top of that?

Because veganism isn’t a restriction. Firstly, it’s more than just a diet. And secondly, when you transition lifestyles, you’re also experiencing a complete self-transformation on a spiritual level too. So instead of looking at veganism as something that would help me say no to a whole section of food, I looked at the benefits it would bring to the animal world, our world, and the community of vegans that welcomed me with open arms. 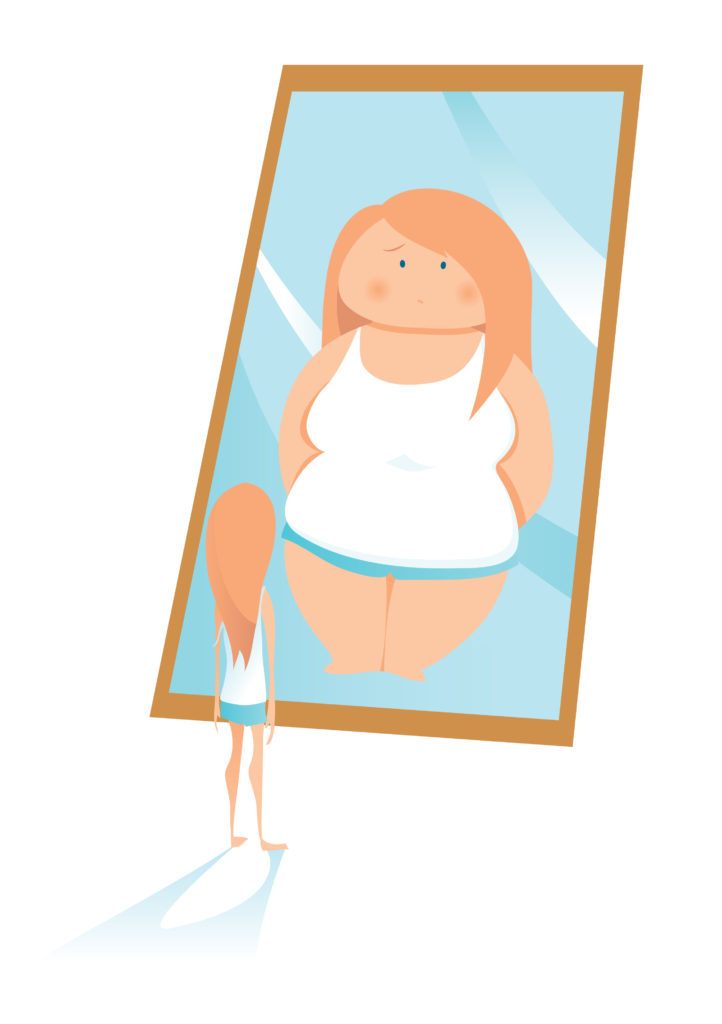 In late 2018, I was diagnosed with orthorexia with underlying anorexia nervosa and binge-eating disorder. The three most common forms of EDs. Orthorexia is an unhealthy focus on eating healthy. It’s not currently seen as a clinical disorder, and that’s where I think the problem starts. It’s a gateway into all the other EDs. Or it was for me anyway.

A competitively natured person, with a constant need to be organised and in control, rules have always made sense. Throw in me being launched into moving to London alone at 17, beginning university, and starting a Journalism degree pushing me far beyond my comfort zone, and you get the same rule-obsessed person but 100-times worse.

Juicing diets, carb-free diets, intermittent fasting — name the diet plan, and I’ve probably tried it. But I turned vegetarian at the age of 12, after watching Food, Inc., which reveals the reality of the meat industry in the US. I wasn’t interested in being thin or fit, I was still learning how to write using proper comma sandwiches. Fast-forward six years, to December 2018, the day I watched Cowspiracy. The day I decided to turn vegan. Another jump caused by my passion to mitigate environmental issues. 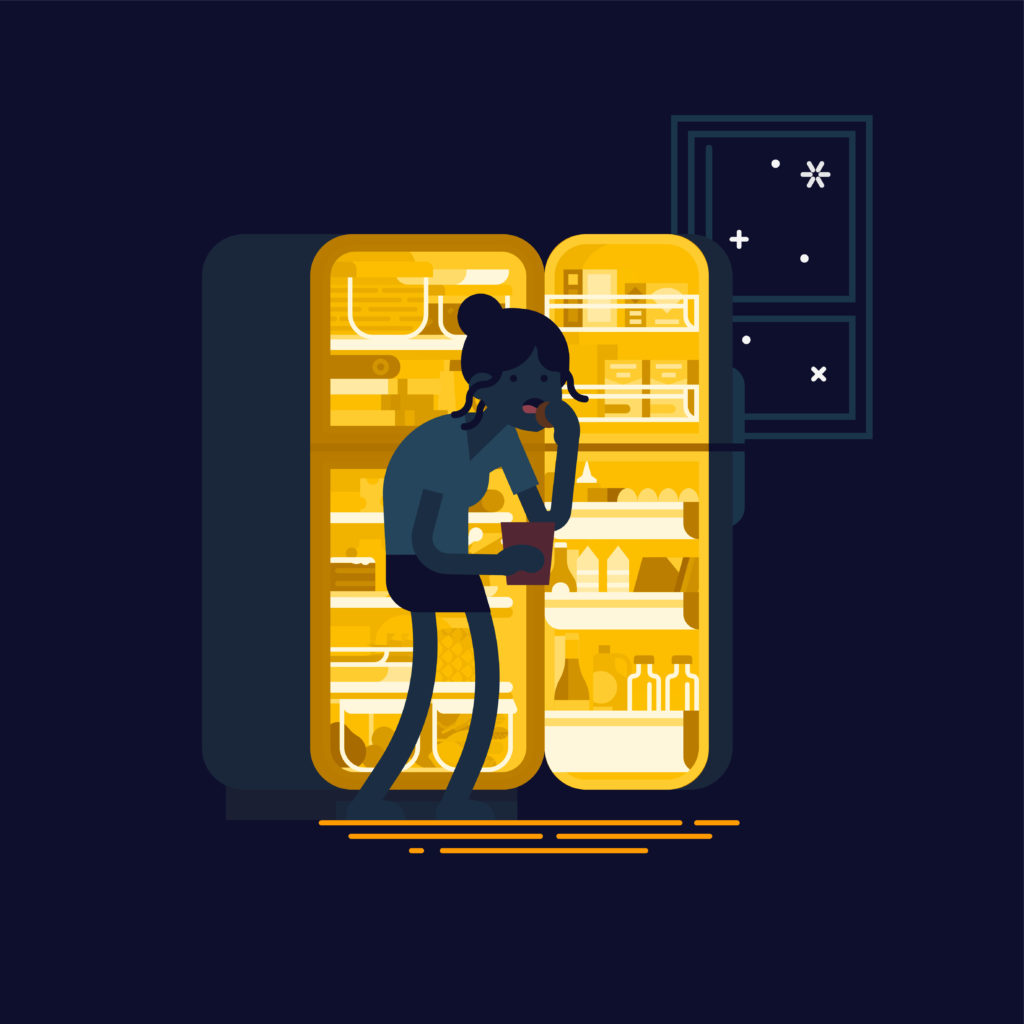 With veganism and my ED clearly on separate pathways, it’s been easy for me to distinguish my eating habits from my principles as a vegan. When friends, family, and even doctors have confronted me, demanding my “real” reason for transitioning, it’s never triggered me. It’s never been a blur. And that’s what gives me confidence that even those struggling with EDs can be capable of making such significant spiritual changes, without having an episode.

Besides, after turning vegan, I’ve revelled in a whole array of foods I didn’t know existed. It’s easy to assume that you’ll be deficient if you don’t put in the time. But one quick Google search is all it takes these days. And knowing junk food is better for the planet and the animals, regardless of its calorie count or nutritional value, helps too.

Unfortunately, I know it isn’t as simple as that. For most on a journey to recovery, it’s more than just breaking rules and understanding the difference between a lifestyle and a diet. For some, it’s not even about the food. I know firsthand that exercise addiction can be a huge contributor. But knowing that veganism has opened up the world, not locked the door, should be something to consider. Hopefully, one less person is now stuck feeling imprisoned in their own food prison.

Olivia Rafferty
Olivia is the Assistant Editor of The Vegan Review. An aspiring Middle Eastern correspondent currently studying journalism at City, University of London, she is passionate about the planet, she believes veganism is the first step to solving the complexities of climate change.
Previous articleHow the SHERO team invented the world’s first 100% biodegradable period pad
Next articleLeading vegan experts headline UK’s first plant-based summit