Brexit And Its Potential Impact On Animal Welfare 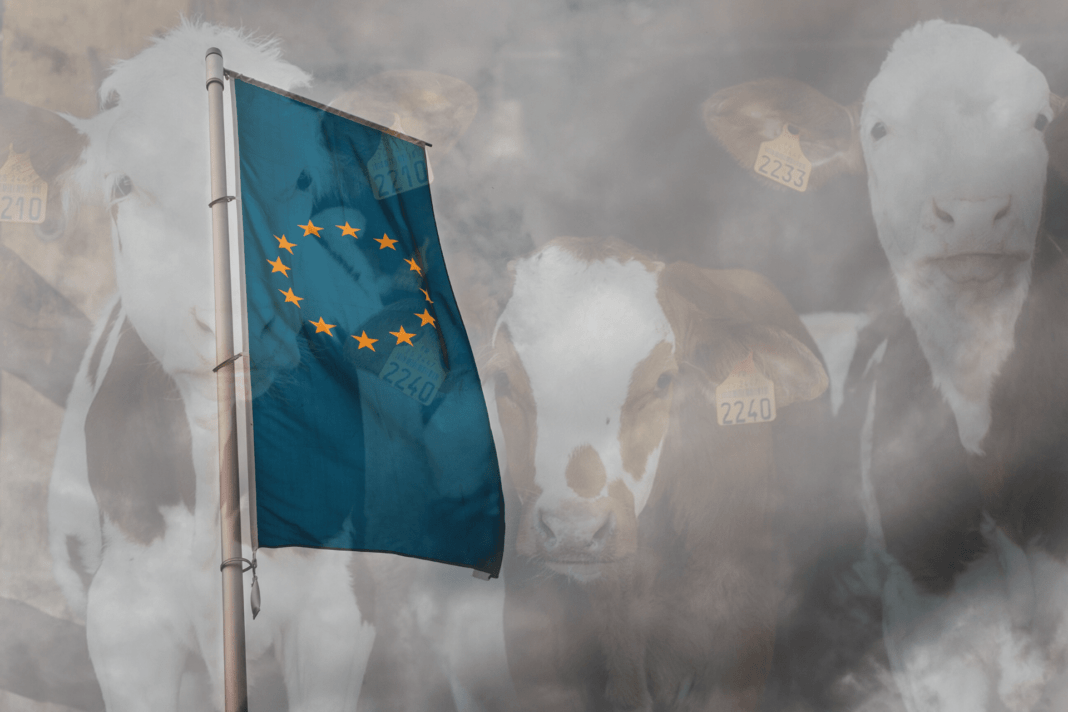 In 2016, 52% of the British population voted to leave the European Union. While this brings major political and economic change, it is also important to take a look at Brexit and its potential impact on animal welfare. EU animal welfare law covers crucial areas such as farm animals, wildlife and animal research.

Understandably, leaving the EU poses valid concerns – 80% of the UK’s animal protection regulation is based off EU law. Article 13 of the Treaty of Lisbon says animals are sentient beings and, therefore, obliges its member states to maintain high standards of animal welfare as animals feel pain and suffering just like humans. As a result, the EU places restrictions on exporting live animals. For example, animals must have adequate space and be fed to a certain standard. With Brexit, there is bound to be a shift in animal welfare, and most are afraid this may result in a reduction of welfare standards – the UK would possibly be leaving behind these crucial laws.

Farm animals are most likely to be affected considering this is the largest group of animals in the UK. While a member state, the UK is governed by the Common Agricultural Policy which regulates the treatment of farm animals – farmed animals should not be kept in barren battery cages, for example. However, with Brexit, the UK is no longer subject to this policy.

Leaving the EU could mean the UK’s welfare laws will follow the United States animal laws and this could be a cause for concern – in the US there have been heavy issues surrounding animal welfare as their standards regarding animal care seem to be some of the lowest. For example, in the US, it is acceptable to give growth hormones to cows and to use battery cages.

If trade deals are made between the UK and the US then perhaps these concerning policies will be followed by the UK. Also, ‘chlorine chicken’ from the US has been banned under the EU laws but with Brexit, these laws can be abolished and may open doors to chlorine chicken entering the UK markets.

Westminster MP’s attempt to ease these concerns by assuring that a trade deal with the US will not reduce animal welfare. Rather, the UK will, where possible, maintain animal welfare in the UK.

Brexit has a potential to impact animal protection and whether this is positive or negative depends on the framework that the UK will follow.

*Business and Politics will keep you informed as the UK continues to seek trade deals.

Gozde Elidemir
Gözde picked up Journalism as a hobby but after realising how much she learns through Journalism, she has taken up more opportunities. She is currently a Journalist at Lawbore as well as The Vegan Review and enjoys how these two very different topics take her to two different parts of the same world. While she enjoys having a busy schedule, she balances this well with some down time - aside from work, Gözde enjoys delving into video games and new beauty and self-care findings.
Previous articleThe Coronavirus’ Link to the Wild Animal Trade
Next articleIkea goes vegan with Beyond Meat trial