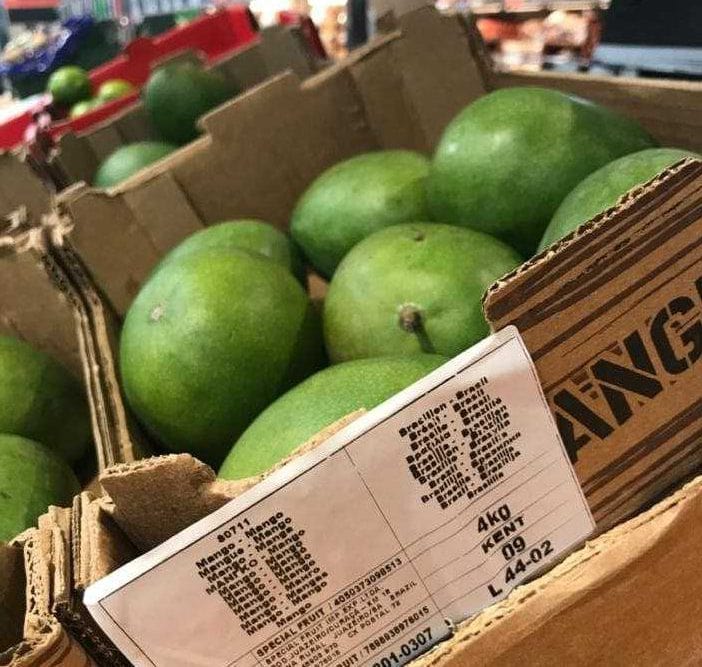 The UK relies on climate-vulnerable countries for fresh food supply. Although transport is not the only major environmental factor, some are asking for a label system to improve information.

At the supermarket, there are mangoes from Brazil, avocados from Colombia and sweet pomelos from China. In the winter, most of the ‘exotic’ products in the fresh food aisle travel a long way before they got to the store. A recent study published by Nature Food states that a third of the fresh food brought to the UK comes from climate-vulnerable countries.

Pauline Scheelbeek, the author of the paper, said that in an after-Brexit scenario, it’s very likely the UK relies on developing countries for its food system. She explained: “With the UK leaving the EU, there is certainly a risk that a proportion of the trade agreements currently in place with (often climate-resilient) EU countries could be replaced by contracts with African, Asian or Latin American countries, typically facing higher climate vulnerability.

“We should indeed be wary that the percentage coming from climate-vulnerable countries will go up substantially after Brexit as this would increase the risk of disruption in supply and potential price increases,” she added.

Under the pressure of hosting COP26, Downing Street published its 10-point plan towards reaching net-zero emissions, and DEFRA did its part with the path to a sustainable farming system. Scheelbeek warns that reducing the footprint of our food system is crucial, but recognises “It would be quite a puzzle to find the right strategy.” 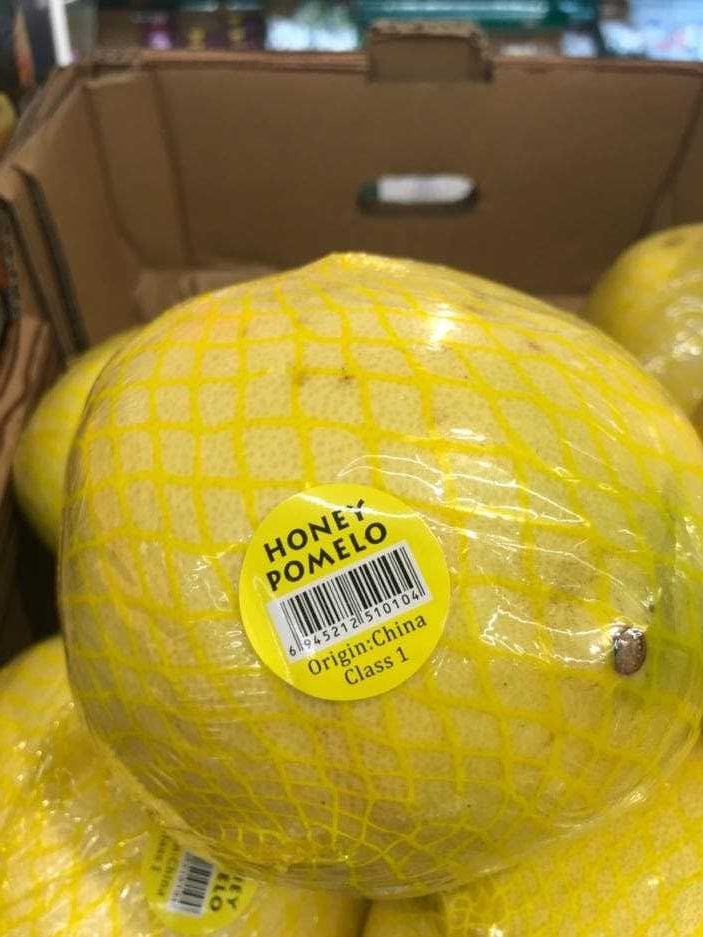 One of the key findings of the research is the increase in tropical fruits against more traditional products like apples or pears. For instance, the paper illustrates it with the example of bananas and cabbage. While the former has increased by 4.8% in the British basket, the later has decreased by 5%.
Scheelbeek’s research found that while the greenhouse gas contributions of domestic production have decreased in recent years, the amount of food imported has increased. Besides, a considerable amount comes from countries considered under climate change pressure. The Global Adaptation Initiative at The University of Notre Dame ranked the adaptation of countries, with the poorest marks for those who grow fruits and vegetables for the world.

It also found that the top 80% of the fruit supplied to the UK has increased the variety from 21 crops in 1987 to 34, mostly due to an increase in tropical fruits such as avocados and mangoes, which can be found all year round. Ive Harrison, 20, said on her way out from shopping that she likes to have options, if “it’s not too harmful to the environment”. But she complains she does not have enough information. For that reason, some voices are asking for a new label system with information about the methods of production.

The information is poor and sometimes misguiding. Words like bio, natural, or grass-feed are legally empty — without any real meaning. Matthew Isaacs, co-founder of MyEmissions, said that with the right label system, it would be much easier for people to see their food impact, like nutritional information. “Currently, it’s very difficult for people to know what is high and low carbon food, especially given you can’t ‘see’ most of their emissions.”

MyEmissions calculates the food emissions for recipes and gives a percentage of the Fair Daily Food Emission value, which is calculated based on the global greenhouse gas emissions and population. With its calculator, it is possible to see your food carbon footprint. Nonetheless, the whole environmental footprint is much more complex than just carbon dioxide.

Many people may think that transport, therefore the ‘origin’, has a big impact on the food footprint. Isaacs said this isn’t necessarily the case: “Transport is usually a small proportion, often less than 15%. Whilst the food-miles might not have a big impact on your footprint  — with the exception of air-freighted food — the big benefit of shopping locally is it’s easier to ask how the good has been grown.”

Currently, the UK falls behind the broad recommendation of eating at least five pieces of fruit or vegetables per day, and the idea of having many options all year-round is tempting. However, it’s a good idea to check where the food comes from, not only for the distance but for the conditions used too. The UK has banned imports from illegally logged rainforests, although this might be just the tip of the iceberg to control the food impact on the environment.

Juanele Villanueva
Juanele Villanueva is a freelance journalist passionated with Environment Affairs. He is originally from Spain and started to be interested in the Environment and sustainability when he was in his masters at the University of Salford. His goal is to share stories which change the general belief that being eco-friendly is just for wealthy people. Moreover, the vegan diet is the easiest step that everyone can do to reduce its environmental footprint. He is also interested in conservationism, recycling, renewable energies and environmental policies
Previous articleMeliBio’s Darko Mandich: ‘Honey bees are lazy, average and specific’
Next articleGood Hemp Oat + Hemp Milk review: A winning mix for vegan cooking