British squash champion James Willstrop: ‘If I lost, people said it was because I’m vegan’ 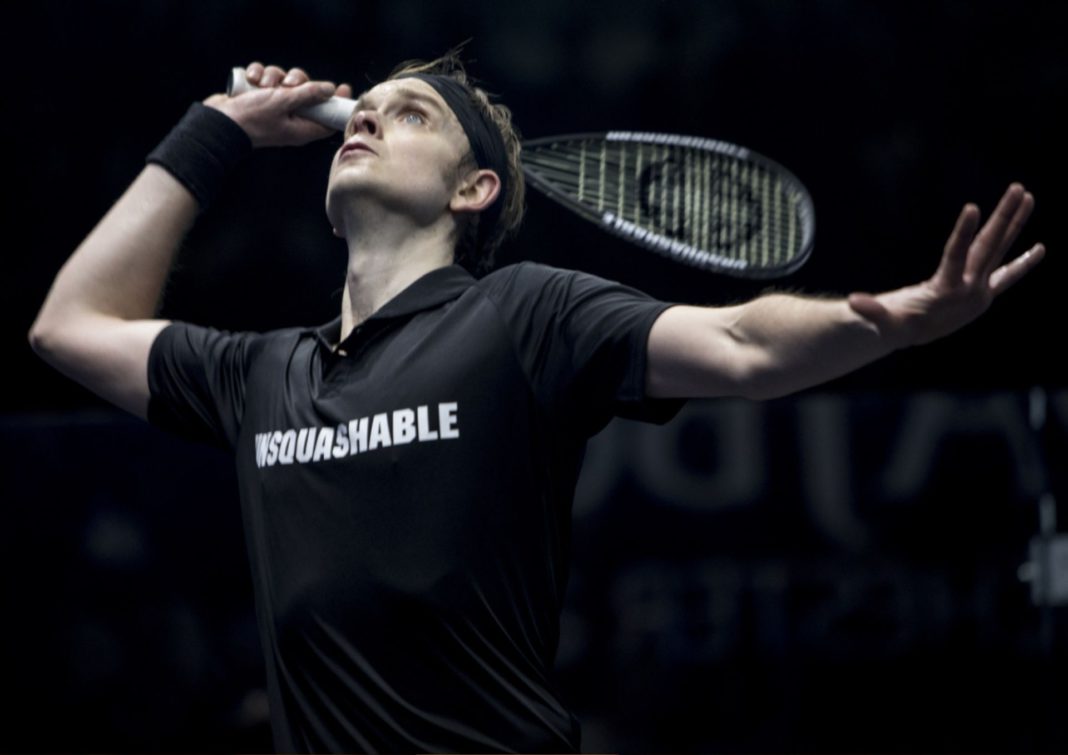 James Willstrop, former world number one and the Benjamin Button of squash, discusses the pressures of being a public figure, sports on a plant-based diet, and life after his career.

“It was hard not to fall in love with squash. I couldn’t escape the sport, and eventually I became obsessed with it,” says current British squash champion James Willstrop. Known in the squash world as ‘The Marksman’ for his accuracy, and as ‘Gentleman Jimbo’ for being a nice guy, Willstrop hides his successes behind a humbling smile and kind, soft eyes.

Raised in Yorkshire, as the son of international coach Malcolm Willstrop, Willstrop spent most of his childhood on courts, or watching professional squash players. As he entered his teen years, it became clear that squash wasn’t only going to be a past-time, but a full-time career.

The champion never considered a backup plan. “A lot of people asked me: ‘What if you break your leg?’ But people only ever worry about sports,” he says. “In reality a lot of jobs are risky.” As a youngster, he strived to make the most of the important years, and decided squash was what he wanted to put all his energy into. His risks paid off. By January 2012, Willstrop reached world number one.

The Marksman is not only notorious for his stunning technique. In 2007, after being influenced by singer and animal rights advocate Morrissey, Willstrop turned vegetarian. “It was an immediate vegetarian move; I had to do it right there,” he recalls. “I couldn’t un-see.”

Going vegan after that was a gradual transition for him, based on research he uncovered about the dairy industry. But for the last four years, the squash player has been fully vegan and says he’s never looked back.

On a daily basis, Willstrop will usually opt for salads with his homemade dressing. But squash is the second most intense sport in the world, and a hardcore training session calls for a hearty plate of lasagna. “I use this incredible pasta sauce with nutritional yeast and pine nuts. If you’re missing things like creamy carbonaras, this sauce will mean you never miss anything,” he says. “But if it were my last meal on Earth, it would definitely be a curry.”

Willstrop admits his initial transition to vegetarianism wasn’t a complete change. He’d been avoiding meat and fish for a while already. Nonetheless, the player says there is no doubt his lifestyle change helped him feel better immediately. He was recovering better than ever before, felt less bloated, and felt cleaner. “I never once had an adverse effect, doubted it, or felt tired.” 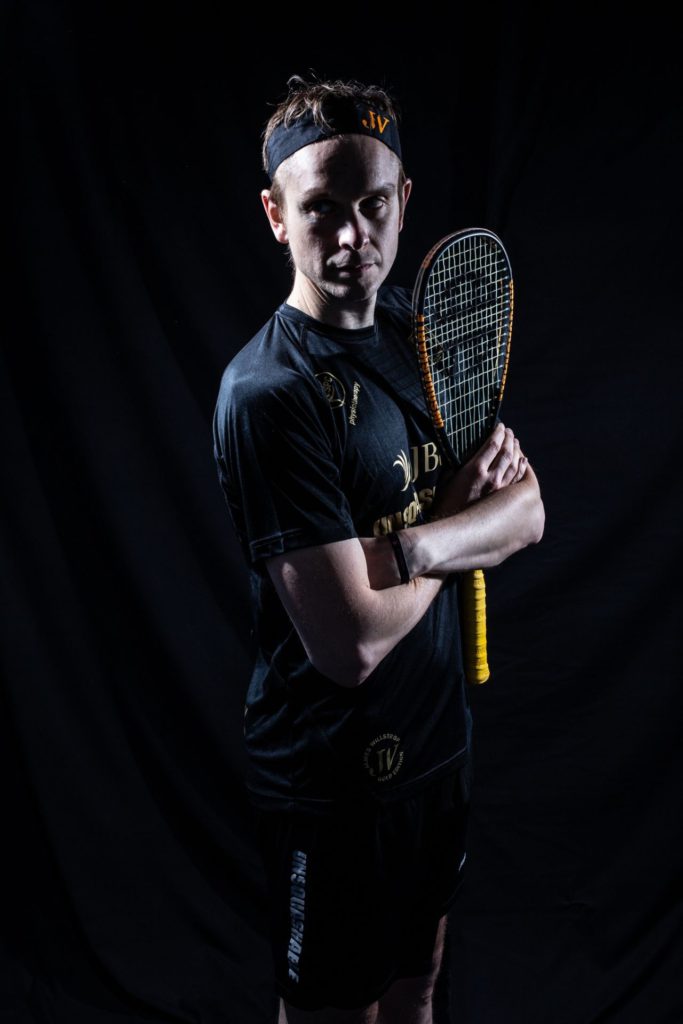 Opening up to his family about his choices was never difficult. They were mystified, but never harsh. Except for his brother. “He just took the piss out of me,” he says, smiling. With other people, it was more difficult. Especially in striking a balance between explaining his choices and communicating his passion, while not being overbearing. Every so often, he’d get a general “How do you cope?” But the worst comments were through articles or forums.

“There were some that said I’d be so much better if I wasn’t plant-based,” he says. “People would criticise: ‘World-class athletes can’t succeed on a plant-based diet.’ Then, if I had a loss, it would be because I’m vegan. And then they’d comment on how I’m pale. But I’ll always be pale.”

Today, the 37-year-old still holds the title of British number one, but tells me this past year has been a nice break from being on the constant go. The pandemic took a huge toll on the sporting world, and Willstrop understands this will be especially difficult for those just starting out. For him, though, 2020 was a chance to take a look at different aspects.

Willstrop has been able to focus on recovery, nutritional areas like raw sport, doing more cooking, and has even been writing. “It’s been nice not being on the court for three months,” he says. “It’s given us time to breathe.”

The British champion is also husband to world-class squash player Vanessa Atkinson, and father to their two young children. While his family isn’t fully vegan, they are strictly vegetarian at home. Willstrop says he would never push his children into anything, whether that is squash or veganism, but hopes that they take his views on board and make the decisions for themselves.

His seven-year-old has already begun to understand the concept of meat, as Willstrop says he would never go near a chicken nugget or a piece of fish. He laughs and says: “People think you’re torturing them because you’re not giving them meat, but he’d turn his nose up at it anyway.”

So what’s next for the British squash champion? He sighs, and says: “I’m a bit on the old side.” But powered on a plant-based diet and still holding the title of number one in the UK, he has taken on the reputation for being the Benjamin Button of squash.

Reflecting on his career, he has nothing to complain about. The world of squash has always been kind to him and his family, and he has made some long-lasting friendships along the way. Winning the Tournament of Champions in New York in 2010, a gold medal in the Commonwealth Games in 2018, and becoming world number one are his three greatest achievements. But it’s the rallies and the people he’s met that he deems most special.

“When a kid comes and asks me how I did a shot, I love that. It means I’m inspiring young squash players, and I remember that feeling from when I was a young kid. It’s so profound,” he says. The player has no concrete plans for the future. He’s completed a writing degree and even attempted to write a play about veganism, but his most natural progress will be something in squash or coaching.

“Part of me says it’s time to move on, it’s been 30 years,” Willstrop says. “But I’m enjoying it for now, so I’ll stay just a little longer.”

Olivia Rafferty
Olivia is the Assistant Editor of The Vegan Review. An aspiring Middle Eastern correspondent currently studying journalism at City, University of London, she is passionate about the planet, she believes veganism is the first step to solving the complexities of climate change.
Previous articleThe Body Shop products every vegan home needs — especially in lockdown
Next articleLiverpool FC takes Quorn partnership to next level with ‘Meat Free Matchdays’