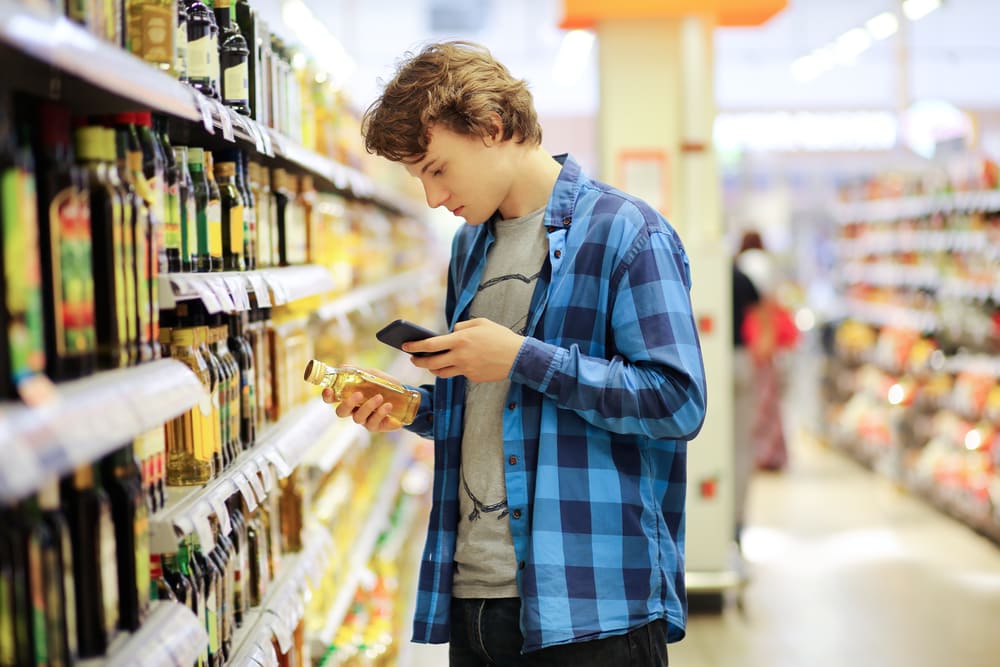 A new study shows a “vegan gap” in the market, with 22% Brits only considering plant-based products if they are labelled ‘vegetarian’.

About a quarter of Brits would only consider buying plant-based products if they were labelled ‘vegetarian’ and not ‘vegan’, a new study shows.

The research, carried out by human understanding agency Walnut UNLIMITED, reveals that 22% of people in the UK only trust the ‘vegetarian’ label on products. The study, which covers over 2,000 adults who identify as ‘men’ or ‘women’, calls it a “vegan gap”. While only 2% of shoppers classify themselves as ‘vegan’, 18% of adults in the UK are considering alternative vegan Christmas products this year.

Walnut UNLIMITED’s research further showed that stuffing is the top Christmas it on shopping lists this year, both for vegans and non-vegans, with 60% adults planning to buy or eat it this Christmas.

The nationally representative analysis also states that veganism may have an identity problem in the UK. Out of the 2% calling themselves vegan, 5% of the 18 to 34 demographic state they are vegan, compared to 2% of the 35 to 54 range, and only 1% of people over 55 years of age. This led the research to conclude that the people classing themselves as vegan are more likely to be younger and more affluent shoppers.

There is a lot of discourse about the interconnection between meat and the image of masculinity among men, whose chauvinistic nature is thought to be the reason why women are more likely to go vegan. Walnut UNLIMITED’s study touched upon that as well, revealing that men are more likely to buy certain non-vegan products than women.

It reiterated that apart from Christmas stuffing, the top vegan substitute categories expected to grow this holiday season are plant-based pigs in blankets, chocolate and vegan turkey. But the data added that 87% of the UK population claims to eat meat at least once every fortnight.

Check out how to celebrate a vegan, ethical and cruelty-free Christmas.

Anay Mridul
Anay is journalism graduate from City, University of London, he was a barista for three years, and never shuts up about coffee. He's passionate about coffee, plant-based milk, cooking, eating, veganism, writing about all that, profiling people, and the Oxford Comma. Originally from India, he went vegan in 2020, after attempting (and failing) Veganuary. He believes being environmentally conscious is a basic responsibility, and veganism is the best thing you can do to battle climate change. He gets lost at Whole Foods sometimes.
Previous articleDoes Goa live up to its vegan-friendly reputation?
Next articleHuman and animal rights: where do we draw the line?