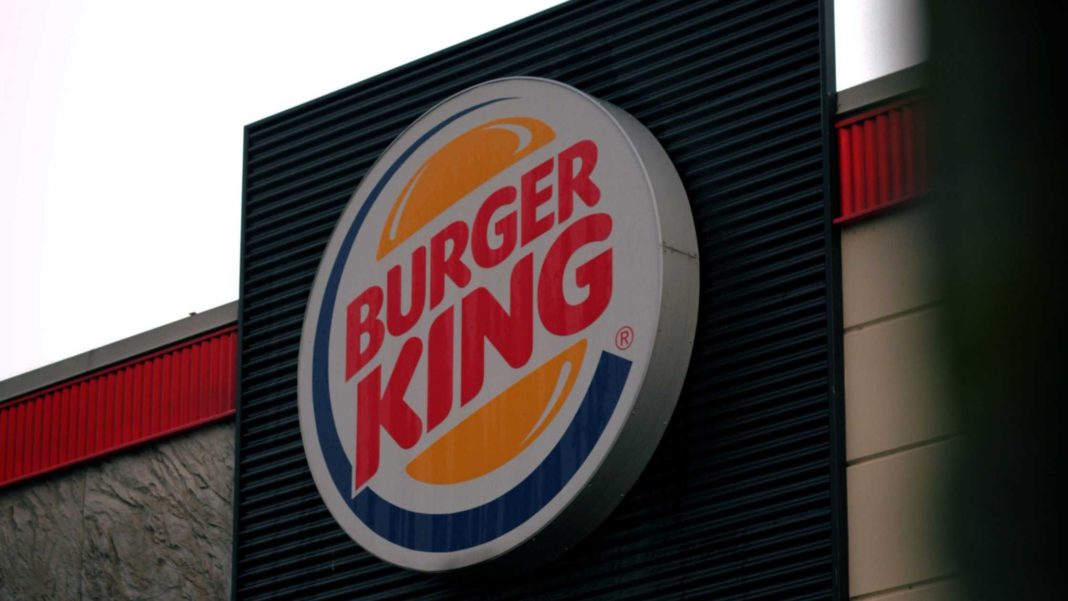 Burger King is set to revamp its Leicester Square restaurant and will only be offering vegan food for a period of one month. The trial is to gauge how popular it would be to only offer plant-based food; and subsequently, if the pilot goes well, it may continue as a permanent meat-free venue.

This will be the first Burger King worldwide to attempt such a development and we are so excited to give it a try!

What’s on the menu?

On the menu will be Burger King’s famous Plant-Based Whopper and Vegan Royale, alongside over 15 other new options. This includes the new Plant-Based Bakon Double Cheeeze XL and Vegan Cheeeze and Bakon Royale which are being deemed by Burger King as a “fast-food first.”

In addition, customers will be able to choose from vegan hamburgers, cheeseburgers, nuggets, cheese bites, online rings, ice cream and of course…fries. There will also be the newly launched Katsu sandwiches.

And for younger guests, the children’s menu will, of course, also be fully-vegan.

Burger King confirmed that despite some items on the menu being labelled as plant-based, everything at the Leicester Square Meat-Free branch will be vegan during this month-long trial. Meaning that vegans won’t need to search the menu for the Vegan Society Trademark as everything will be safe to eat!

In the future, and if this pilot is a success, Burger King holds plans to open more meat-free venues across the country.

Katie Evans from Burger King commented: “We’re incredibly proud of our new meat-free menu; it absolutely delivers on big taste with no compromises and reflects our ongoing commitment to serving our customers a diverse and innovative range of products. The limited-edition menu is a direct result of our focus on vegan and plant-based innovation and goes hand in hand with our target of a 50 percent meat-free menu by 2030, as well as our commitment to sustainability and responsible business. We can’t think of a more fitting way to re-launch our new-look flagship in Leicester Square.”

If you need further incentive to give it a try – Burger King will be donating 10p to Trees for Cities for every Plant-Based Whopper or Vegan Royale that is sold during the pilot.

Alice Soule
Alice Soule is a Writer and Editor, and graduated with a BA in Social Policy. She is passionate about veganism and animal rights but equally has a love of sports, reading, and drinking tea. Alice is a perpetual dreamer and recently finished writing her first novel. As yet to be published...because she's already dreaming up the next story...
Previous articleTrupo Treats – veganising your favourite childhood milk chocolates!
Next articleIf you’re looking for the best luxury vegan clothing…look no further than Will’s