Calorie labelling: vegans weigh in on menus being detrimental or insightful 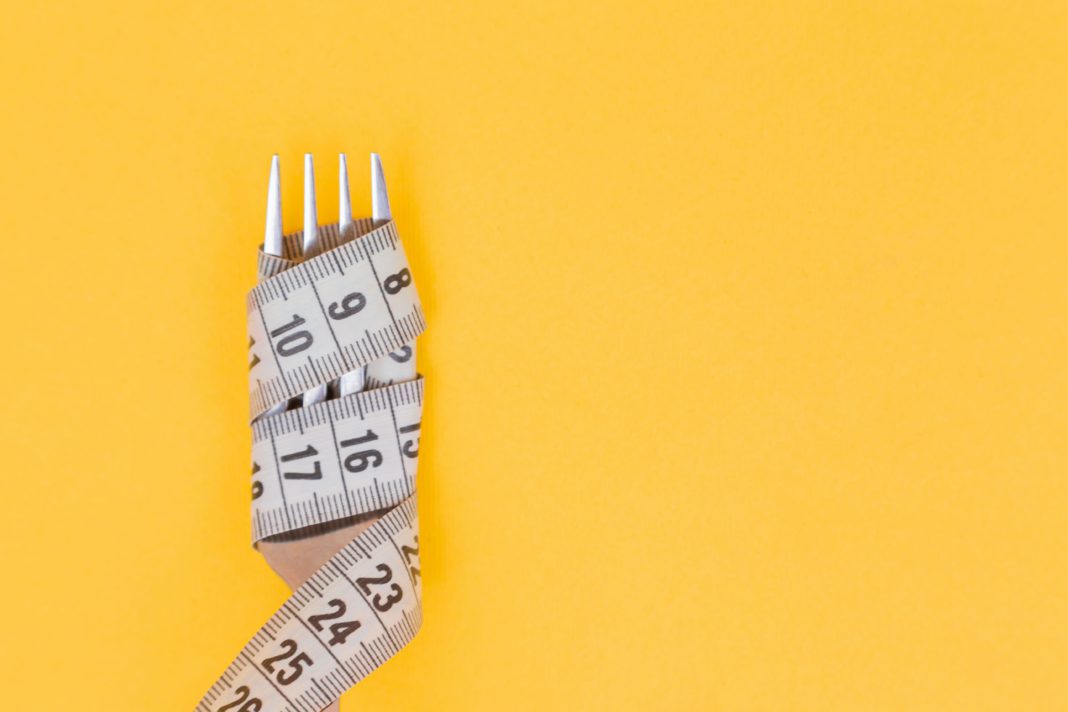 Menus in the UK would require calorie labelling for each item from April 2022 in a controversial move. What does the vegan community think about this?

The government declared in May that restaurants, cafes, and pubs with more than 250 employees will be required to put calorie counts on their menus. The government’s intention is to encourage the British population to eat healthier foods and reduce obesity rates.

This will be set in stone from April 2022, to “help the public to make healthier choices when eating out”. But how will this affect the vegan community?

Alex Ruani, a UCL doctoral researcher and nutrition science educator at The Health Sciences Academy, talks about the health side of things. Is this rule necessary, specifically for those who are vegan?

“Everyone should be able to have in front of them a rough estimate of the calories in their food, vegan or not,” she suggests. “Even if you don’t fancy checking the calorie count in your food, it’s important to have the choice of inspecting that information. Knowing our options when eating out can help us make better-informed decisions.”

Ruani explains that calorific menu options alert the public of potentially too much fat or sugar, or possibly both. “Many vegan restaurants include deep-fried foods and other fatty or sugary calorific choices. but being able to see the number of calories in those meals may actually sway customers towards making healthier food choices,” she adds.

Natalie Arney initially cut out meat and dairy due to health reasons around six years ago, which sparked her vegan journey.

As a vegan, she believes that it is not necessary to have calories counts on menus. Arney says: “Veganism isn’t a diet; it’s a lifestyle and way of living, and calorie counts shouldn’t matter.”

She thinks that for certain aspects of the vegan community, this action could be damaging. “From the outside, there will be non-vegans slamming vegan food with high-calorie counts and trying to make out that veganism is ‘bad for you’ when it isn’t, and calories have nothing to do with what veganism is all about,” she explains.

“I can also see it becoming an issue to those in the community who already live with eating disorders and could find it triggering and hindering their recovery progress, particularly if they had been counting calories in their pre-recovery journey days.”

Ruani explains that in order to avoid any product derived from animals and insects, veganism entails extensive dietary restrictions and that this restrictive eating does make many more aware of the food they consume. “Going vegan or being vegan doesn’t mean that we will for sure develop an eating disorder. That’s a common misconception that is extremely unhelpful and adds a lot of unnecessary stress to vegan eating.”

Instead, the risk of someone developing an eating disorder may be preexisting and veganism may mask it.

Read our story about how veganism can help with eating disorders.

Despite this, Arney believes that it would have a negative impact and the calorie counts added onto menus should not serve a purpose. “I’m a vegan who eats intuitively. I despise diet culture and feel as though adding calorie counts is just a way for the government to pay lip service to the country’s health.”

Instead, she adds, it will only cause more caloric restriction, “particularly for those who have eating disorders or are victims of diet culture”.

Ruani disagrees, explaining: “If anything, this change will help raise more awareness about healthier menu options and, ultimately, healthier menus in their own right.”

YouTuber Rachel Brownstein agrees with Ruani. She says: “Calorie counts will be helpful to people who want to make informed choices about their food.”

But she adds: “I do worry it’s going to create a lot of work and possibly expense for the hospitality industry.”

Research suggests that most of us tend to underestimate the calories in food, even more so when eating out. Ruani says: “Eating a few extra calories now and then is unlikely to have a health effect on its own, but in general, it is the excessively calorific menu options we should watch out for, particularly if we consume them regularly. And this applies to vegans too.”

Despite this, Brownstein can’t see why it would have any significant effect on the vegan community. She says: “Eating out is often a treat, so I don’t know that it will really affect vegans in particular. Plant-based food is often healthier than meat and dairy-laden dishes.”

Ruani adds: “I believe there’s always room for becoming an even better vegan, especially when it comes to mitigating nutrient deficiency risks or eating less-than-healthful junk vegan options. And many vegans are savvy and aware of both.”

She adds: “When vegan eating is part of your lifestyle, you naturally pay more attention to what goes into your body and this can be a good thing for your long-term health and wellbeing.”

Mansi Vithlani
Mansi Vithlani is a journalism student at City, University of London. A vegetarian her whole life and a massive foodie, she enjoys discovering more about veganism and eating vegan cuisine! She enjoys investigating social media based stories and how its influence has made a significant difference in the last few years.
Previous articleCan veganism be a solution to food-related illnesses, allergies and intolerances?
Next articleIs a meat-free lifestyle necessary for achieving Buddhist enlightenment?