Cambodia butcher shuts down dog slaughterhouse after requests by activists 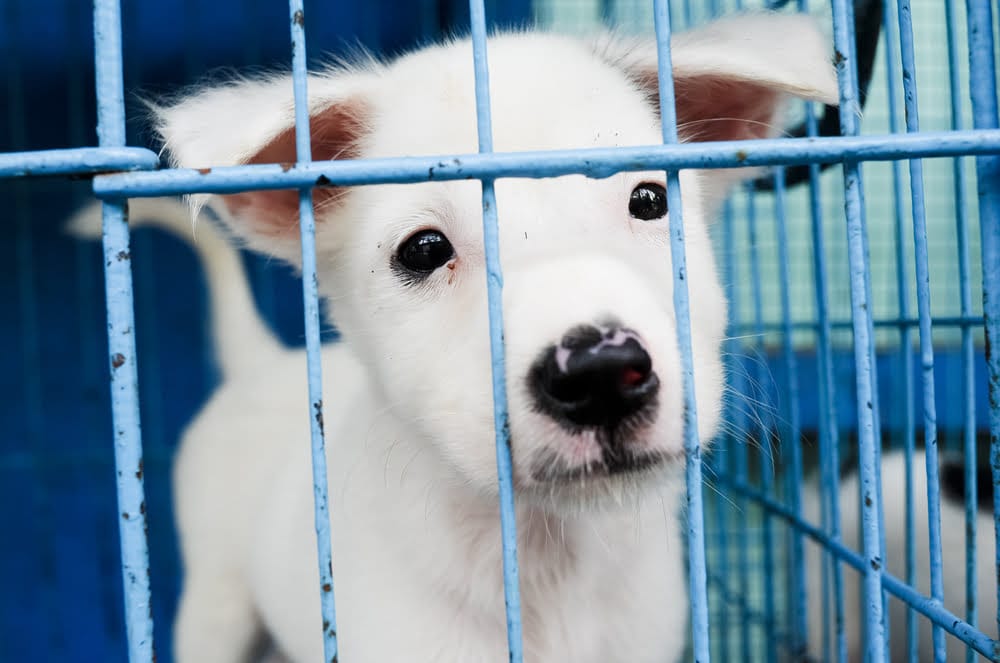 Couple Buth Pith and Khath Hach have shut down their slaughterhouse for dogs after being persuaded by activists from FOUR PAWS.

After being convinced by animal activists, couple Buth Pith and his wife Khath Hach has officially shut down their dog slaughterhouse after seven years of operation in Cambodia.

After selling freshwater fish, Pith revealed that butchering dogs provided a better income, so he switched to animals. However, Hach admitted she was never comfortable with the business but had to put up with it to support her family.

It was animal rights activists from animal welfare charity FOUR PAWS who convinced the couple to shut down their business. The charity also agreed to provide them with an alternative living, by building a small sustainable. And a humane store for them. At the same time. The remaining 15 dogs from the house will be taken to an animal shelter in Phnom Penh to be rehabilitated. And offered for adoption afterward.

“There is incredible momentum throughout Cambodia to end the dog meat trade. And we are relieved to see this facility closed for good. We have not just changed the lives of the dogs rescued. But also the tens of thousands of dogs that will be spared a horrific death for their meat,” said Dr. Katherine Polak, a veterinarian and head of FOUR PAWS Stray Animal Care in Southeast Asia in a statement on its website.

The couple also said that many villagers complained of hearing the animals suffer before their death. And Hach’s own parents told her to stop their doings as it would bring bad luck.

PETA director Elisa Allen told The Vegan Review: “It’s welcome news that dog butchers are shutting shop, sparing the dogs the agony of being bludgeoned or even skinned alive before being turned into pieces of meat for someone’s fleeting pleasure.

“But let’s remember that eating a dog is no different from eating a duck. We know they both feel fear and pain. So no one has to go abroad to spare animals this cruelty. We can do this every day simply by choosing to leave all animals off our plates. As millions are already doing.”

This is not the first time such news has made headlines. As many are not comfortable with the idea of dogs being slaughtered and sold for consumption. It was just a few months ago when the Indian state of Nagaland officially banned the trade, sale, and commercial import of dog meat, both cooked and uncooked. And China has signaled it will be stopping the trade as well.

Anam Alam
Anam is a freelance writer for The Vegan Review and a student studying journalism. She is a passionate writer who possesses a range of skills ranging from audio, video, editorial and creative writing. Her goal is to educate the public and the world with stories that she feels need to be talked more about in society.
Previous articlePETA urges India’s health ministry to stop testing Covid-19 vaccines on monkeys
Next articleLowKal: Making dieting easier and more exciting