Can vegan pets be healthy or is it a step too far? 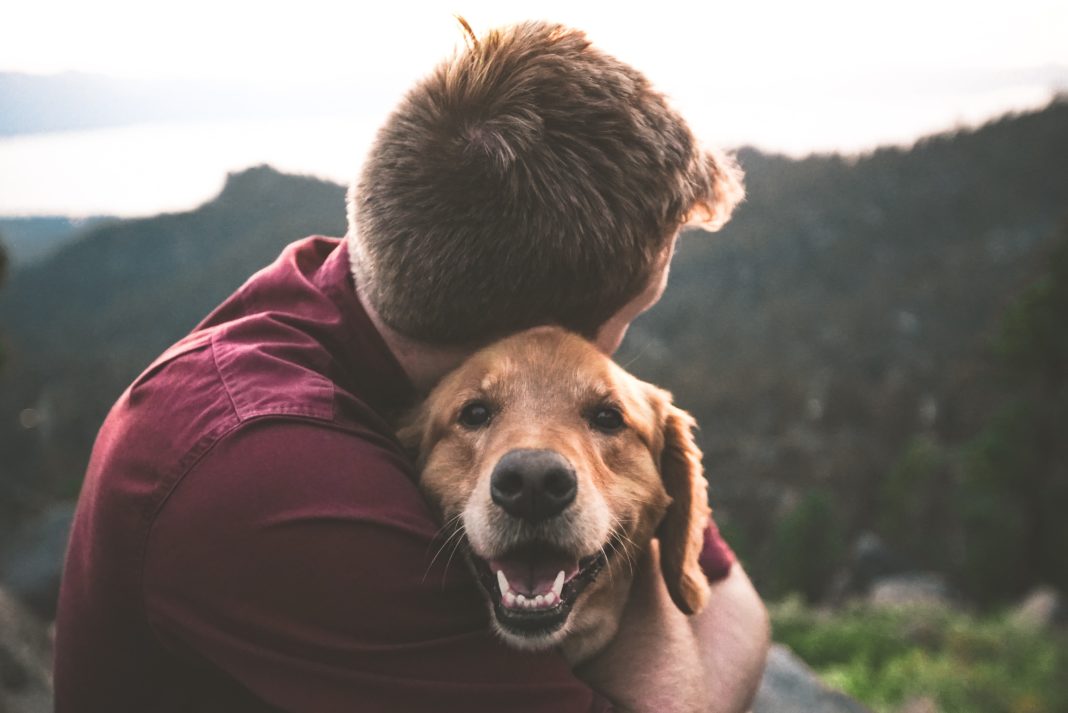 Disclaimer: This article is based on the different studies found on the subject of vegan pets, in addition to the opinions of vets and professionals in the nutrition area.

“A philosophical debate is raging in the animal rescue community as groups seek to come to terms with the concept of ‘no-kill’ shelters. Questions usually focus only on the fate of the homeless cats and dogs; what is often absent from the discussion are the numbers of murdered ‘farm’ animals fed to shelter animals. Perhaps the definition of no-kill varies according to which species are considered companions”.

Let’s put things in perspective: if cats and dogs, popularly regarded as the main companion animals, had their own country, it would be the fifth largest meat consumer globally. This was determined by the University of California, Los Angeles (UCLA) in 2017.

This serves as an opening to understand the proportions of the consumption habits of our pets (not just cats and dogs).Because of this, more and more owners are curious to change the diets of their companions to one that contributes to the environment.

Is a totally plant-based or at least a vegetarian diet possible for pets?

Short answer is YES, it is entirely possible for our partners to survive and enjoy great health with a 100% plant-based diet. This however will require more care and consideration to ensure your pet is getting the nutrients it needs.

Why Aren’t So Many Pets On a Vegan Diet?

It’s been determined that the vast majority of owner cases who want their pets to have an animal-free diet, come from their own ideas and convictions about the livestock industry, the ethical and moral side of veganism.

In early 2019, the first study on the prevalence of vegetarian and vegan eating habits in pets was published, involving almost 3,700 people who have fed or are feeding their animals with vegetarian/vegan products, resulting in 12% of the population studied maintaining animal-free eating habits for their companions. However, the great consensus is that many owners who would like their pets to follow vegan diets have the same doubts about animal-free foods and supplements as they do about consuming themselves. 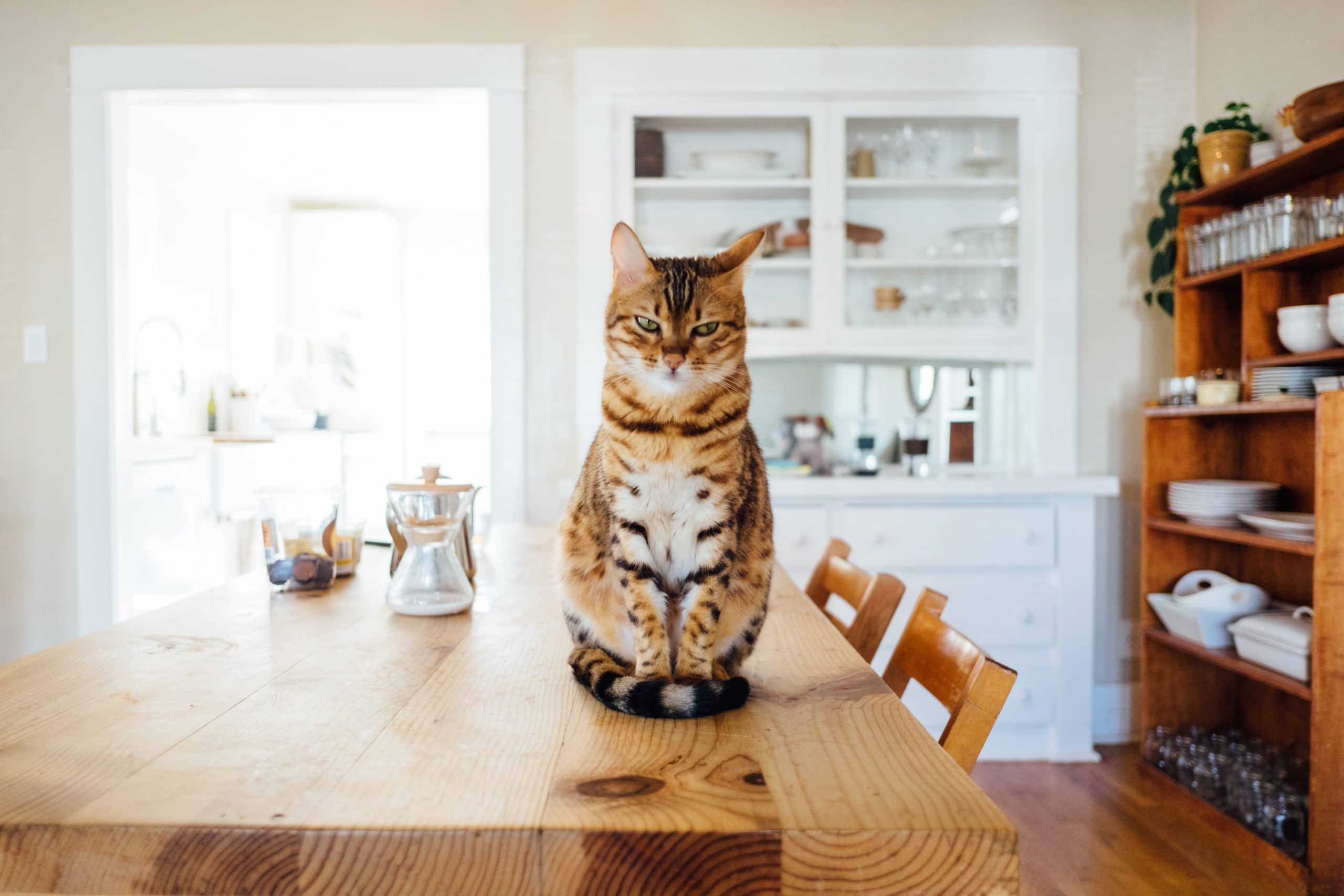 This is because the nutritional adequacy of most plant diets is not fully proven, and many times not proven in products for human consumption, which logically generates those doubts. This is in addition to the fact that few studies have investigated the short and long term effects of these products on animal health, which contributes to the lack of evidence needed for owners to be completely sure that they are doing the right thing for their partners.

Others justify the implementation of plant diets in pets by linking the rates of diseases such as allergies, cancer, kidney or heart problems, with the lack of non-plant protein consumption.

Although it is true that the consumption of vegetable protein generates alkalinity in the pH of animals (which helps to prevents diseases), Silvia Vai, a veterinarian from the Faculty of Veterinary Sciences of the University of Buenos Aires, has stated that there are no scientific studies that prove this.

“Certain disorders or illnesses suffered by pets have to do with the fact that nowadays animals are more long-lived, thanks to the improvement in quality and in the increasingly successful formulas of balanced, home-made and commercial diets”.

— Silvia Vai, veterinarian of the Faculty of Veterinary Sciences of the University of Buenos Aires (UBA) 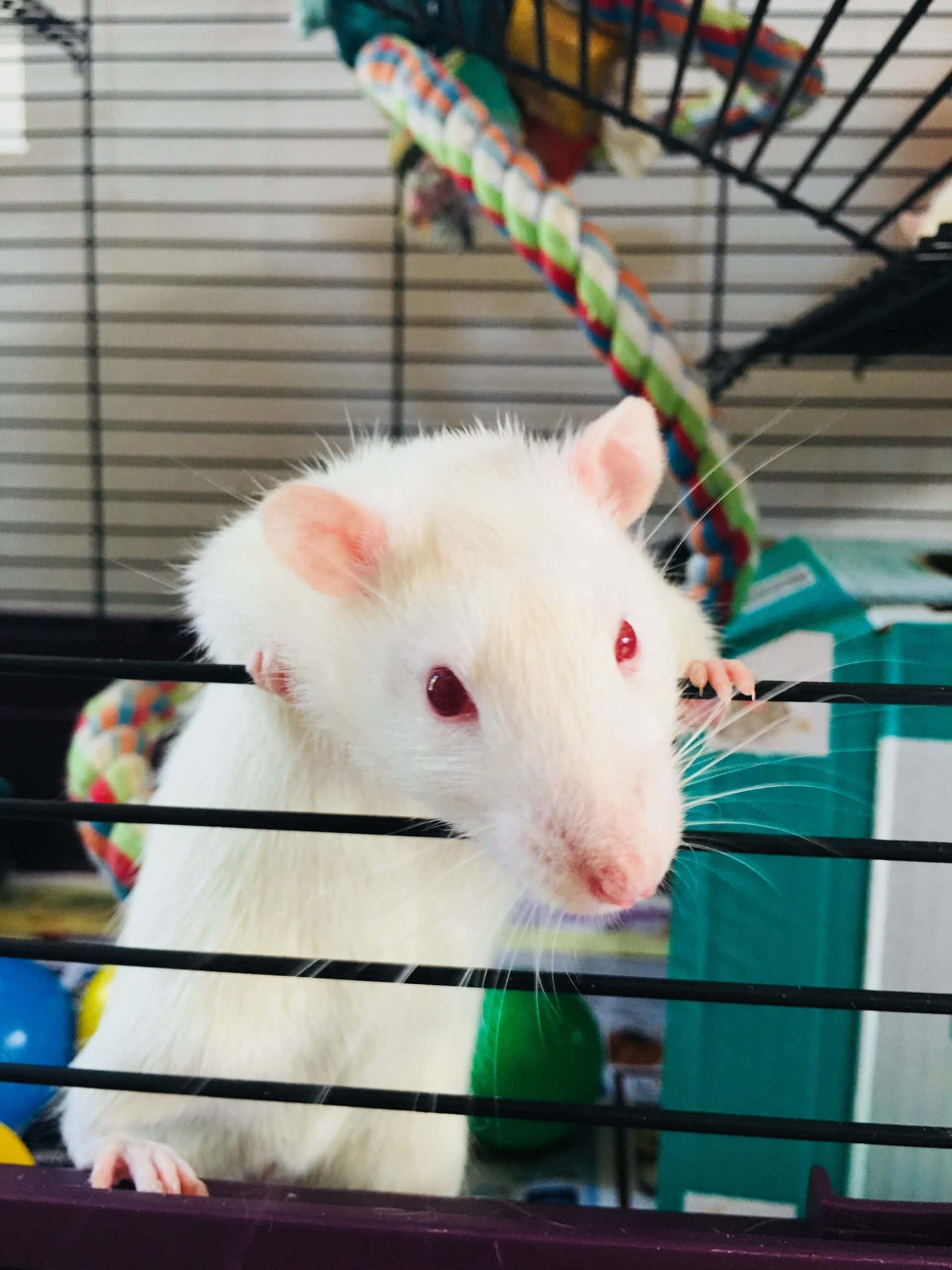 However, the health hazards to our pets linked to commercial diets based on products containing animal meat are also evident. Many commercial meat foods are made from animal sub-products unfit for human consumption, coming under the ‘4-D’ meat classification: dead, dying, diseased or disabled animals on arrival at the slaughterhouse.

This benefits industrial landfills, supermarket chains or restaurants that use meat that is in poor condition or spoiled and may contain high levels of trans fatty acids, mercury, PCBs, etc.

In addition to relying on veterinary professionals and nutrition experts, we consulted our audience via Twitter to tell us about their own experiences applying a vegan/vegetarian diet to their partners.

We can highlight Jena’s case, she has two beautiful and healthy dogs named Harley Quinn and Ivy. They both follow an almost totally vegan diet since October 2018, approved by their vet, who has started recommending soy-based diets for dogs with allergies and/or gastrointestinal problems (this is the case of Ivy).

Jena feeds them with Gourmet Fondue, Evolution Diet’s food for dogs and cats with a balanced plant-based formula, containing 30% high quality vegetable protein. She also uses a supplement called Green Mush, the HealthForce SuperFoods 100% herbal blend of superfoods for all species, which includes an enzyme that aids digestion. She also usually gives them coconut oil a couple of times a week.

However, there are chewy things like bones and bully sticks that are especially difficult to replace with a vegan option, not because of nutritional issues, but because of the lack of scientifically proven alternatives. But Jena says that her companions are totally healthy and regularly visit the vet, who often suggests changing their protein source.

@ksenijavassil told us about her two pet rats, both a year and a half old (very healthy for that age), which she fed with eggs, but since this 2020 she gives them Science Selective Rat, from Supreme Petfoods, a food for rodents based on fruits such as apples and blackcurrants due to antioxidants, specially formulated to keep the coat healthy, providing essential vitamins and polyunsaturated fatty acids.

Alejandro Meola
Alejandro is a freelance journalist and writer with a degree in investigative development. He is experienced writing for digital media, magazines and radio, covering multiple sources and areas over the last five years.
Previous articleHas COVID-19 triggered a new wave of veganism?
Next articleWhen Vegan ‘Meat’ Meets Food Culture