Can Pets Spread The Coronavirus? 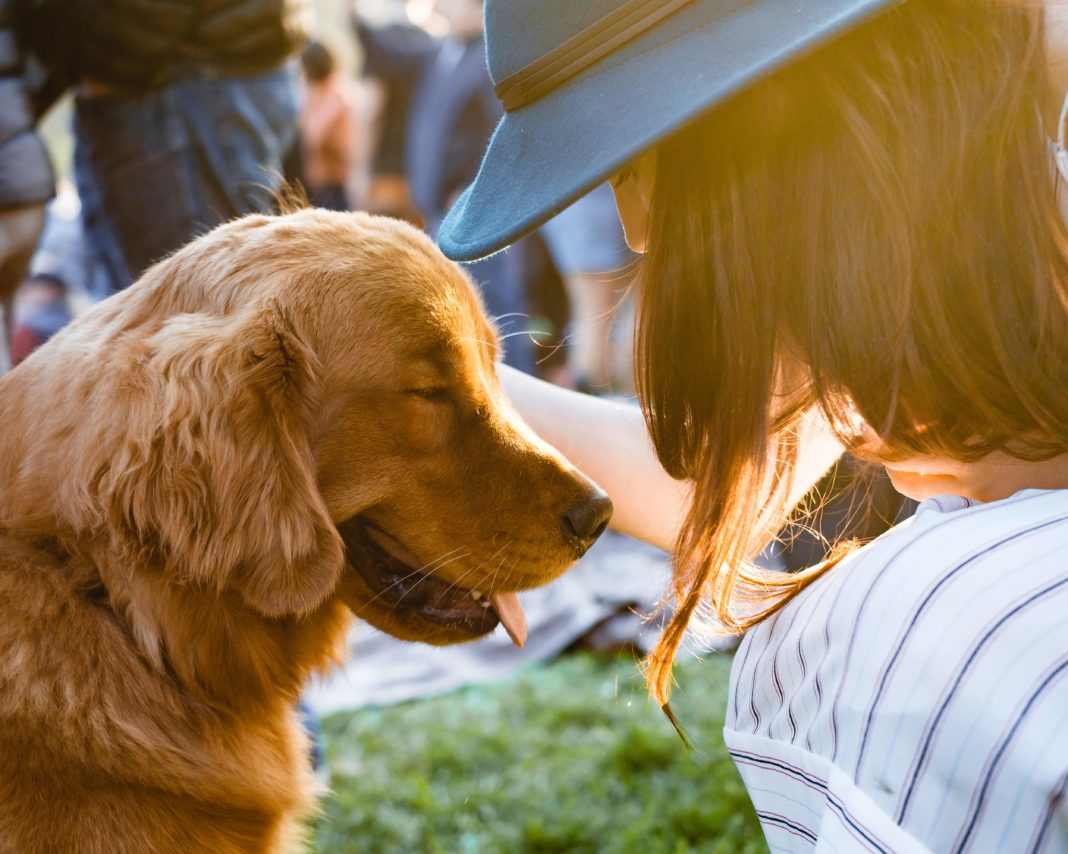 Pets are one of the most loyal companions, beloved by many. There is scientific evidence that they decrease feelings of loneliness and anxiety. But the outbreak of coronavirus has changed the way some look at their pet companions, with many people asking: ‘can pets spread the coronavirus?’

Peta and Iris’s Cats In Need, animal charity in Stoke-on-Trent, have received questions from worried owners wondering if their pets can make them sick.

‘’Reports indicate that more people are abandoning animals out of a misguided fear that they could have COVID-19,’’ Peta says.

This comes after the news of a tiger, called Nadia, testing positive for the coronavirus at the Bronx Zoo. The four-year-old female tiger is supposedly the first known case of an infected animal in the US.

The Malayan tiger showed symptoms of COVID-19, including a dry cough, after being in contact with an infected zoo employee. This is believed to be the first time a person infected animal.

There are still no reports of animals with coronavirus in the UK.

According to World Organisation for Animal Health and the World Health Organisation (WHO), there is no evidence that pet dogs or cats can spread the coronavirus.

Peta says: ‘’However, they may be able to transmit the virus to you from other humans. 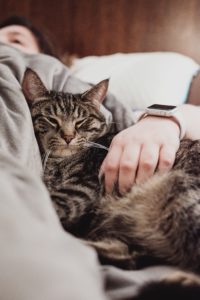 ‘’If an infected person leaves it on an animal’s fur, that’s no different from leaving it on your hand, a door handle, or any other surface. This is why it is important that you keep your animal companions at a distance from anyone outside your household.

‘’If you wouldn’t shake someone’s hand, that person shouldn’t be allowed to pet your dog or cat,’’ advises Peta.

There have been cases of isolated dogs and cats in Hong Kong after testing positive for the virus.

Cats are the most susceptible species for COVID-19, they can get infected by the disease. Cats were also able to transmit the virus to other cats in the laboratory settings as reported by World Organisation for Animal health.

WHO says it is still too early to say whether cats could be the intermediate host in the transmission of the COVID-19.

The evidence collected so far suggests there is no reason for people to be afraid of catching the virus from cats.

The coronavirus was first identified in Wuhan at the end of last year. It is thought that the virus originated in wildlife and was transmitted to humans through the market with live animals in Chinese Wuhan. Many of these markets in China still remain open.

Peta says: ‘’Human demand for meat means that huge numbers of animals, such as chickens and pigs, are crammed together on crowded feces-ridden farms, transported in filthy lorries, and slaughtered on killing floors soaked with blood, urine, and other bodily fluids.

‘’Pathogens flourish in such conditions, making factory farms a breeding ground for new strains of dangerous bacteria and viruses.’’

The exact source of the virus has not been identified but it is believed that it originated from a bat.

Even though the primary source of the virus might be animals, there is no proof that domestic pets that are being fended for can spread the virus to humans.

‘’The best way to prevent future pandemics is for society to shift away from animal agriculture,’’ says Peta.

These are Peta approved tips for taking care of your pets during the COVID-19 outbreak:

Diana Buntajova
Diana is always looking for the environmental aspect of every story. She is interested in health and lifestyle, hoping to point to issues that are often overseen. Diana has explored topics including B-12 deficiency in the vegan diet, fears about exotic skin farms sparking another pandemic, and the Oreo controversy. Currently studying Journalism at City University of London, she enjoys everything to do with visuals especially photography. Creative and detail-oriented in both her visual and written work. On a mission to find the best vegan cheese and can't resist beyond meat burgers.
Previous articleAre vegan meat alternatives sustainable for the planet and us?
Next articleLove them or hate them? The great PETA debate