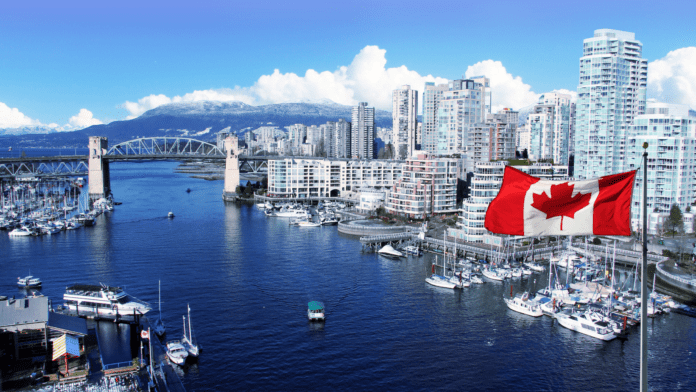 The investment will be used to build a new commercial-scale protein production plant in Winnipeg to produce high-quality pea protein and create the world’s first food-grade canola protein for human consumption. The facility will allow MFF to produce approximately 17,000 metric tonnes of canola seed and use 10,000 tonnes of yellow peas (an ingredient used by companies like Beyond Meat to make plant-based meats).

The Prime Minister said, ‘As people around the world start eating more plant-based products, we have an opportunity to bring together Canadian innovation and Canadian crops, and a chance to create good, well-paying jobs.

‘This facility will be a world leader in plant-based proteins and create good jobs in a fast-growing field.’ Merit believes that 80 new jobs will be created with this investment and will also support canola and yellow pea farmers.

The new plant is set to open in December of this year.