The cell-based debate: the future of agriculture or a food experiment gone too far? 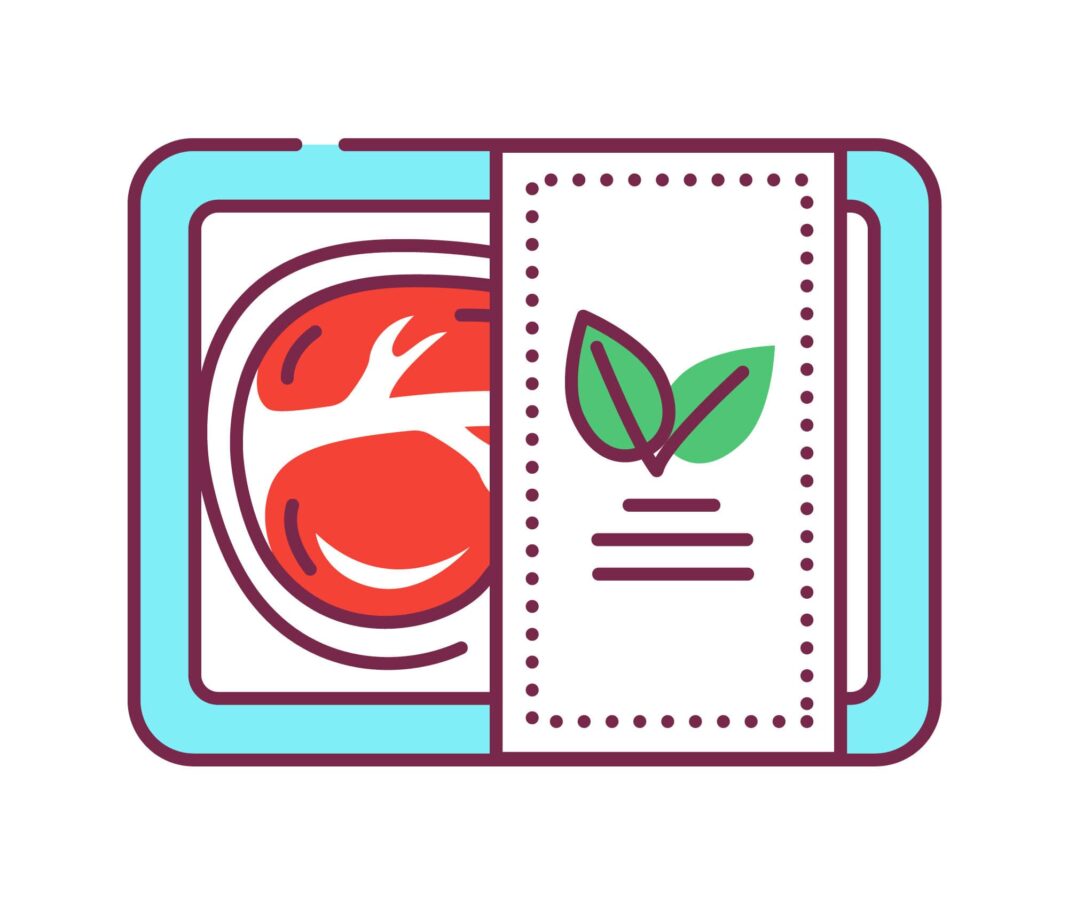 Cell-based products blend scientific approach and daily life, but there’s a lot of controversy surrounding the industry, begging the question, is cell cultivation the future or a clinical nightmare?

“A better way of creating the same thing” and “feeding cells instead of animals to create meat” is how Ira van Eelen explains cellular agriculture. The daughter of cell-based meat creator Willem van Eelen, she’s following in his footsteps in the cellular agriculture industry.

Commonly seen as futuristic and distant, cell-based products (particularly cell-based meat) are slowly filtering into mainstream economies as it grows as an industry. By the end of 2018 alone, 27 cell-based meat and seafood companies publicly announced themselves. In South Africa, Mzansi Meat Co. was launched this year, the first cell-based food company to arrive in the continent.

So, it’s slowly making its way across the globe, and there are companies dedicated to making cell-cultivated products. But what does it actually mean if something is cell-based? Similar to plant cultivation, cell-based or cultured meat is produced directly from animal cells.

Derin Alemli from New Age Meats explains the process: “The first step is taking a biopsy from a pig [for example] in order to acquire stem cells that are able to grow freely. We then feed those cells (in a growth medium) and allow them to expand in bioreactors.” From this, they will be eventually harvested as either fat or muscle.

This process means you can directly replicate the nutritional and sensory profile of meat, without having to kill any animals. The cells used to create the meat can come from many places, such as biopsies and cell banks.

One of the many controversies around this is the debate on whether cell-based meat is even real meat. Some call it lab-grown, even though, biologically, it is still animal meat. It’s even been questioned as a vegan option: although biologically it is meat, it can act as a ‘loophole’ for some as it doesn’t involve killing animals (just how some vegans eat honey, as bees are not killed in the process). However, this is all down to personal preference, as it is still animal produce.

Although it may sound like a Frankenstein-like creation, is cultivated meat as scary as it sounds? There’s a wealth of evidence on both sides to suggest cultivated meat is or isn’t the future, but what are the arguments?

Van Eelen, who learnt about cell-based meat from a young age, explains: “When I was about 14 years old, my father started working on everything around stem cell research and came up with the idea — why not use stem cell research and that science to not only create, let’s say, skin for burn victims, but also to create steaks, burgers, sausages, stuff like that?”

Eelen recalls how talking about cultured meat when she was young garnered many negative reactions: “As a teenager, it was really weird explaining it to the parents of my friends — they didn’t always want me in their house after that because, at the time, it was a really weird story to tell.” While she says people are more accepting of the cultured meat industry, there are still many misconceptions about it.

A huge debate or misconception about cultivated meat is whether it is ethical or not. Clean Meat Hoax, as the name suggests, is a website that preaches that clean meat, or cultivated meat, is a bad idea, as it is damaging to both animals and environment, calling it a “fraud on the public”. Member John Sanbonmatsu says the website aims to “expose the myth promulgated by the Good Food Institute and capitalist entrepreneurs that lab-based or cellular animal meats” are the future of agriculture.

Although it doesn’t require the killing of animals, Sanbonmatsu explains cultivated meat is still unethical as it requires animals as a resource and “actively reinforces meat culture by promulgating that eating animal flesh is a natural good that humans have always participated in and always will”. Cell-based meat is something he feels continues to reinforce that meat is something needed and trivialises the lives of animals.

PETA director Elisa Allen, on the other hand, supports in vitro or cultured meat as it has the potential to “spare billions of animals all the cruelty of factory farming, the misery of transportation, and a terrifying end”. Eelen also disagrees with the notion that cellular agriculture is unethical, as “instead of having to feed a whole animal and create a living being that you only feed because you want the meat”, you can create meat from cells that you feed directly.

Although she understands and respects the vegan stance on not eating cultivated meat, as it does stem from animals and they cannot consent to have a biopsy taken, for the remainder of the population that wants to eat meat, this is the next best thing.

Even if 35% of Generation Z was meat-free, Eelen explains that still leaves a “majority of 65% to 70% that would still want to eat conventionally produced meat that is bad for our planet and horrible for animals”. Is cell-based meat then the solution and future of agriculture for those who won’t ever go plant-based? “I am in favour of using a needle [to get meat] instead of trying to convince 70% of reluctant humans to not eat meat. I don’t think we’d be able to do that.”

Allen agrees: “Because many people’s palates have been addicted to flesh since childhood, we support science that will provide an eco-friendly, humane fix.”

Another criticism of cultured meat is that, as cell and tissue cultures do not live and reproduce forever, mass production of cultured meat on an ongoing basis would require a constant supply of animals for scientists to take cells from, thus still breeding, confining and using animals. However, Mosa Meat, a cultured meat company, contradicts this, claiming that a single tissue sample from a cow can yield enough muscle tissue to make 80,000 quarter-pounders.

Eelen further describes why this is a misconception: “If you look at it in a practical sense, that animal stays alive. You go to it maybe four or five times in its lifetime, you poke it with a needle, and with the tissue you get from that needle, you can feed, let’s say, half of Europe.”

She believes that the media portrayal of cultivated meat is the reason for these misconceptions and the negative view about something created in a lab. “Why is that a bad thing? A lot of medicines that help people — vaccines, vitamins, a lot of medical science that is important to us — comes from labs.”

Another critique is the environmental impact of cultivated meat: a study on the climate impacts of cultured meat has suggested that in the long term, it may be worse in accelerating climate change than regular beef. Although cows produce a lot of methane, it lasts in the atmosphere for less time than carbon dioxide, which lasts more than a century.

There seem to be environmental, ethical and even financial implications of cultured meat, both good and bad. Whether or not this is the future is unclear, given the rise in companies for cultivated meat, leather and dairy, it’s hard to deny that cell-based meat is here to stay.

Yasmin Jafar
Yasmin is a journalism undergraduate at City, University of London who is a massive foodie — especially for anything dessert- or coffee-based! She’s passionate about food, its history, and researching and reviewing different diets around the world.
Previous articleFrom Lisburn to London: My struggles with going vegan
Next articleFacing discrimination as a vegan: Parents and children share their stories